The network has new information about the Sony FX3 camera, and the first images published the day before. The fresh portion of information includes the next image and some characteristics of the camera. According to the source, the camera’s technical features will resemble the full-frame mirrorless model Sony a7S III, presented in July last year.

The camera is credited with a full-frame 12-megapixel sensor and the same NP-FZ100 battery as in the Sony a7S III. The camera is focused on video, but it also has a photo mode, but there is no built-in ND filter. The camera is equipped with an image stabilization system. CFexpress Type A memory cards are provided as removable media.

We will remind, earlier it became known that the possibilities of shooting video will be limited to 4K resolution with a frame rate of 120 fps, and the price of the camera will be 3795 euros. Pre-orders are said to begin on 23 February. 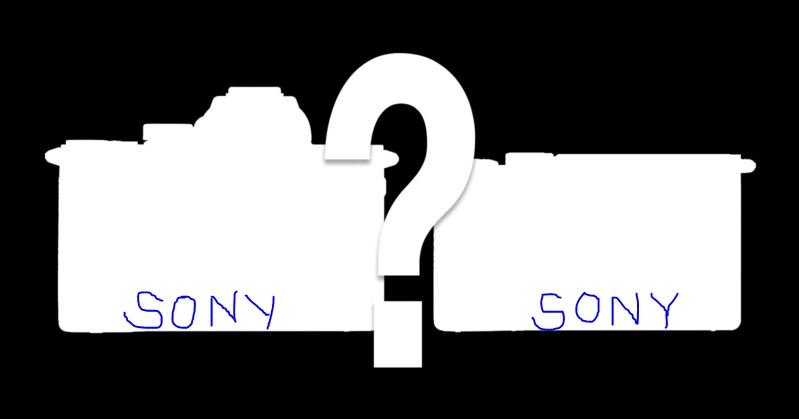