From camera upgrades to new designs and blazing fast charging, this year’s phones have been outstanding. You can surely imagine how difficult it was to compile a list of Android phones that deserve to be considered the best in 2020. However, we hope you enjoy our selection.

Huawei Mate 40 Pro +: the smartphone with the best camera

Huawei has made significant improvements to its phones’ camera performance over the past couple of years, and this investment has paid off with the introduction of Mate 40 Pro +, which ranks first in the DxOMark smartphone camera ranking.

The phone has five cameras, including a 50MP main sensor, an 8MP periscope zoom lens, and a 20MP ultra-wide-angle camera. It takes incredible photos in all lighting conditions. Its scalability is also one of the best you can find on a smartphone released this year. If you want a phone with a perfect camera, this can only be the Mate 40 Pro +.

To determine the best model in this category, we considered a combination of characteristics, prices, reviews, and even considered the availability in the markets of different countries of the world. It was rather difficult to find the winner because the opponents were strong. However, it is Xiaomi Mi 10 was the device we finally chose for.

The phone released in the first half of the year is not the best Xiaomi phone this year. This award goes to the Mi 10 Ultra. But the basic version of the Mi 10 meets most of the criteria.

Samsung’s Galaxy S20 smartphone remembers second place in this category. The 2020 S-series flagship from the South Korean company is a great choice for those looking for a phone that meets a wide range of requirements. The model received an AMOLED display with QHD + resolution and a refresh rate of 120 Hz, excellent cameras, IP68 dust and water resistance certification, wireless charging support, and three years of OS updates.

Xiaomi Mi 10T Pro: the flagship with the best value for money

We’ve chosen the flagship phone with the best price Mi 10T Pro 5G… The € 599 phone (for the 8GB RAM + 128GB storage version) features an incredible LCD with a whopping 144Hz refresh rate. There is a processor onboard Snapdragon 865 and ultra-fast UFS 3.1 storage. You also get a triple rear camera with a 108MP main sensor, IR emitter, and a powerful 5000mAh battery with 33W fast charging support.

Also worthy of mention here is the Samsung Galaxy S20 FE smartphone – one of Samsung’s best offerings this year with a 120Hz Super AMOLED screen, processor Exynos 990 / Snapdragon 865, good cameras, and a 4500mAh battery with support for 25W fast charging and 15W wireless charging. It also has an IP68 rating, but it has a plastic back panel. This smartphone costs more – $ 699 for the version with 128 GB of memory. Like other Samsung flagships released this year, it will receive three OS updates, including Android 11, which has already arrived.

A year later, when foldable phones made a big splash, LG managed to draw attention to its unique smartphone design. LG Wing. A phone that takes a different approach to dual-screen design and a satisfying swivel mechanism also offers new ways to use the smartphone. 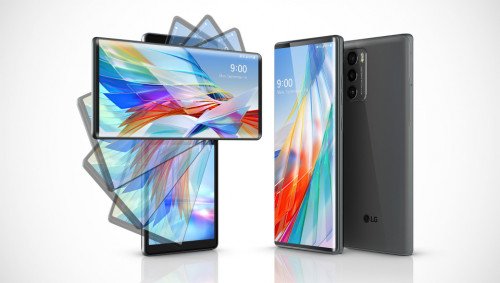 Samsung has strengthened its position in the foldable smartphone market with the release of this year Galaxy Z Fold 2… The new phone features larger displays, improved hinge designs, a larger battery, and faster-wired charging. It also includes a more powerful processor Snapdragon 865+, 12 GB of RAM, and 256 GB of internal storage, all for $ 1999. 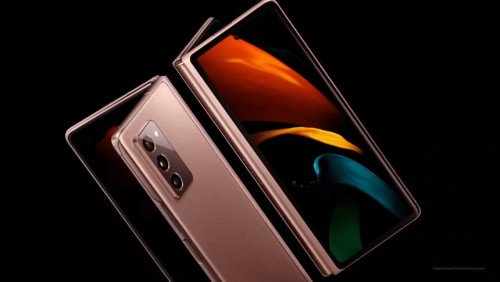 Oneplus Nord, which debuted this year, is positioned by the manufacturer as a budget phone, and this is OnePlus’ first appearance in this segment in a long time. The mid-range phone has been recognized as the best budget 5G smartphone for its carefully crafted combination of features and price. For a starting price of 399 euros, you get an AMOLED display with a refresh rate of 90 Hz, a rear quad camera, a dual front camera, a processor Snapdragon 765G, 8 GB of RAM, 128 GB of internal storage, and a 4115 mAh battery with support for 33W fast charging. Are there any cheaper 5G phones? Yes, they do, but they have some lax specs like an LCD or AMOLED display without a high refresh rate, less RAM, less powerful processors, and slower charging technologies.

Also worth mentioning in this category is the model Moto G 5G Plus… It rivals the OnePlus Nord in terms of camera count, has a high refresh rate display (albeit an LCD), houses a powerful 5000mAh battery that lasts for a day or more, and runs on a near-clean version of Android. Its processor Snapdragon 765, features a lower clock speed than the OnePlus Nord, but it can handle whatever you give it. The device’s price is 399 euros for the version with 6 GB of RAM and 128 GB of storage. 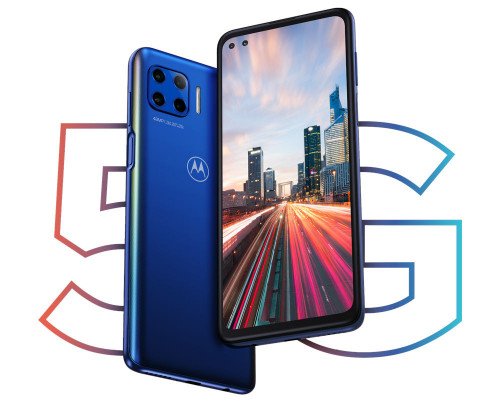 The best flagship you can’t buy

Huawei Mate 40 Pro + and Mi 10 Ultra fit for this category. The latter is expected to be marketed globally but is not yet available for purchase, even though three months have passed since its launch. In its country, Huawei will sell the phone in limited quantities three times a week. The Xiaomi Mi 10 Ultra, the best Xiaomi phone this year, will not be sold outside of China. So the only way to get it is by importing your device from China.