Since huge screens, gradient housings, and camera blocks of all shapes are unlikely to surprise anyone. Smartphone innovation has shifted towards gaming. This is where you can really roam: gaming smartphones are bright lighting, unusual cases, and non-standard cameras. It is gamers who can appreciate all the bells and whistles and innovations to the fullest.

And it is gamers who are never too much – they want to see only the best, the most powerful, luminous, unusual, and striking. Therefore, gaming smartphones, along with folding “dudes,” are becoming leaders in this category. 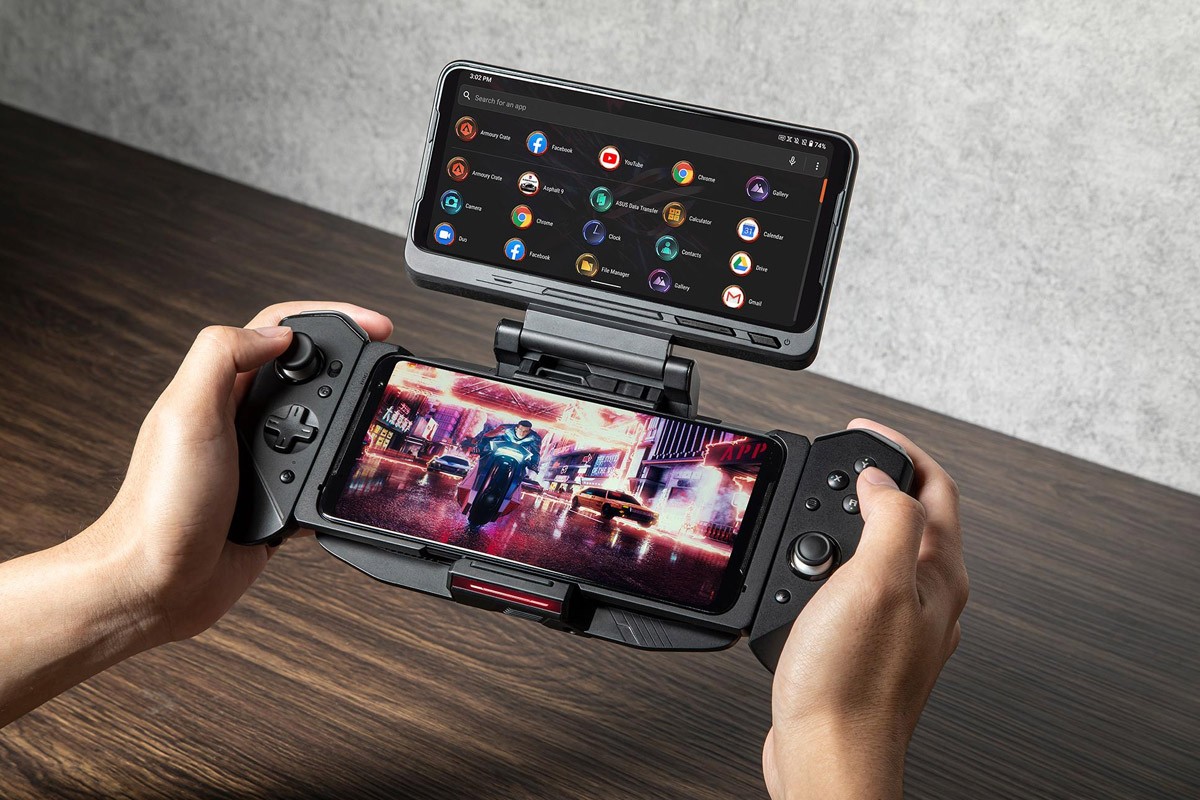 Besides the fact that this gaming smartphone became the best flagship of the year, successfully wedging into the eternal competition between Samsung and Apple and squeezing them out, it is also a leader in the field of innovation. This is absolutely not surprising because, besides the technical high-end characteristics (and this is the Snapdragon 865 Plus chipset, 16 GB of RAM, and 512 GB of storage), there is also an appearance. And he is certainly impressive. And it’s not just the high-quality and bright AMOLED screen.

The real innovations are the programmable ultrasonic trigger buttons and the cooling system with a huge vapor chamber and a graphite plate behind the screen. The designers managed to fit all this into a beautiful, stylish case with flickering backlighting. 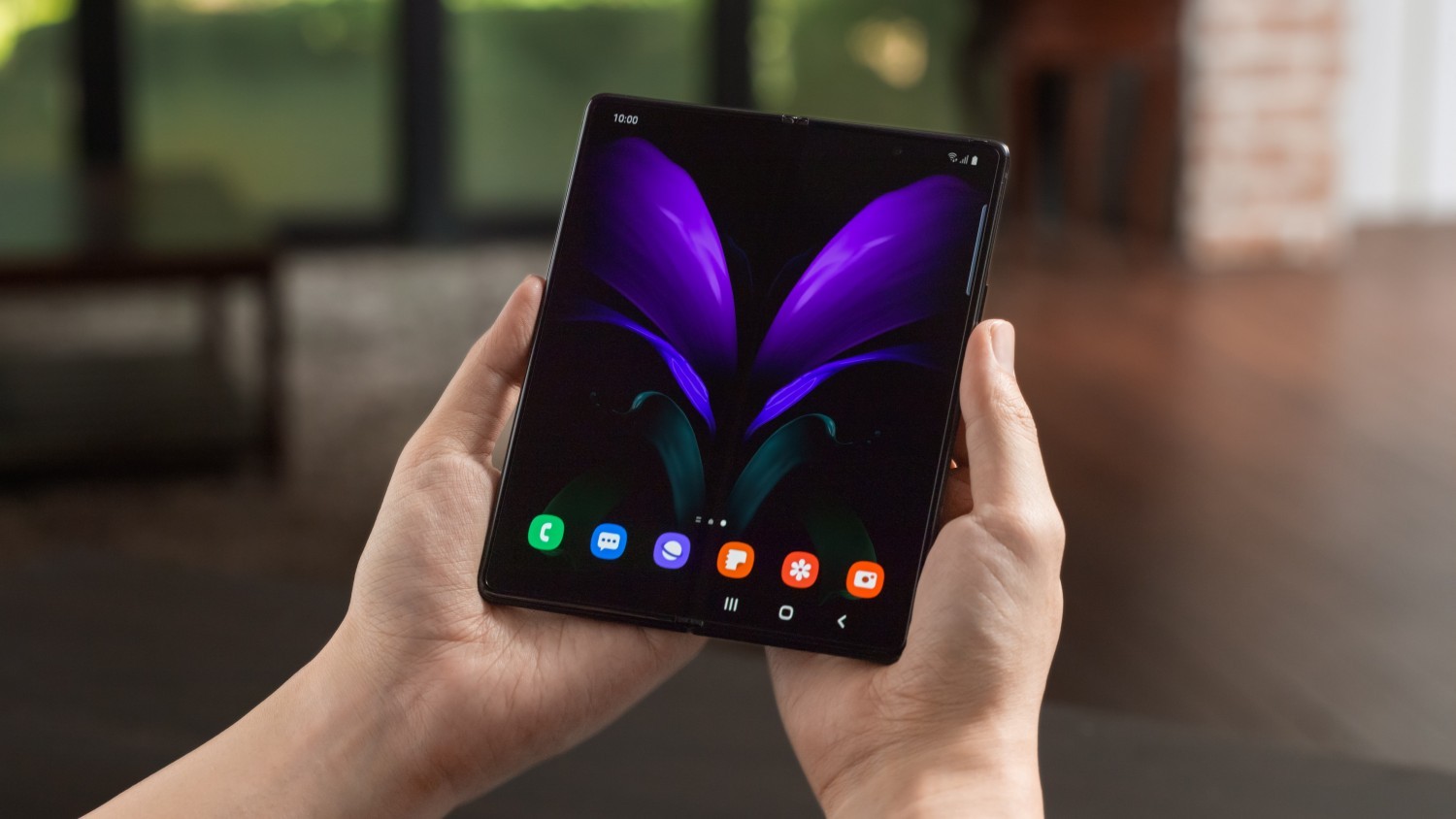 This smartphone has attracted everyone’s attention since the first version of it appeared. Back then, the folding design seemed like something outrageous.

Now that users are accustomed to the fact that these devices are quite real and by no means prototypes, Samsung works to make its innovations even more practical. Simultaneously, the novelty and manufacturability are still preserved, and the design is still eye-catching. 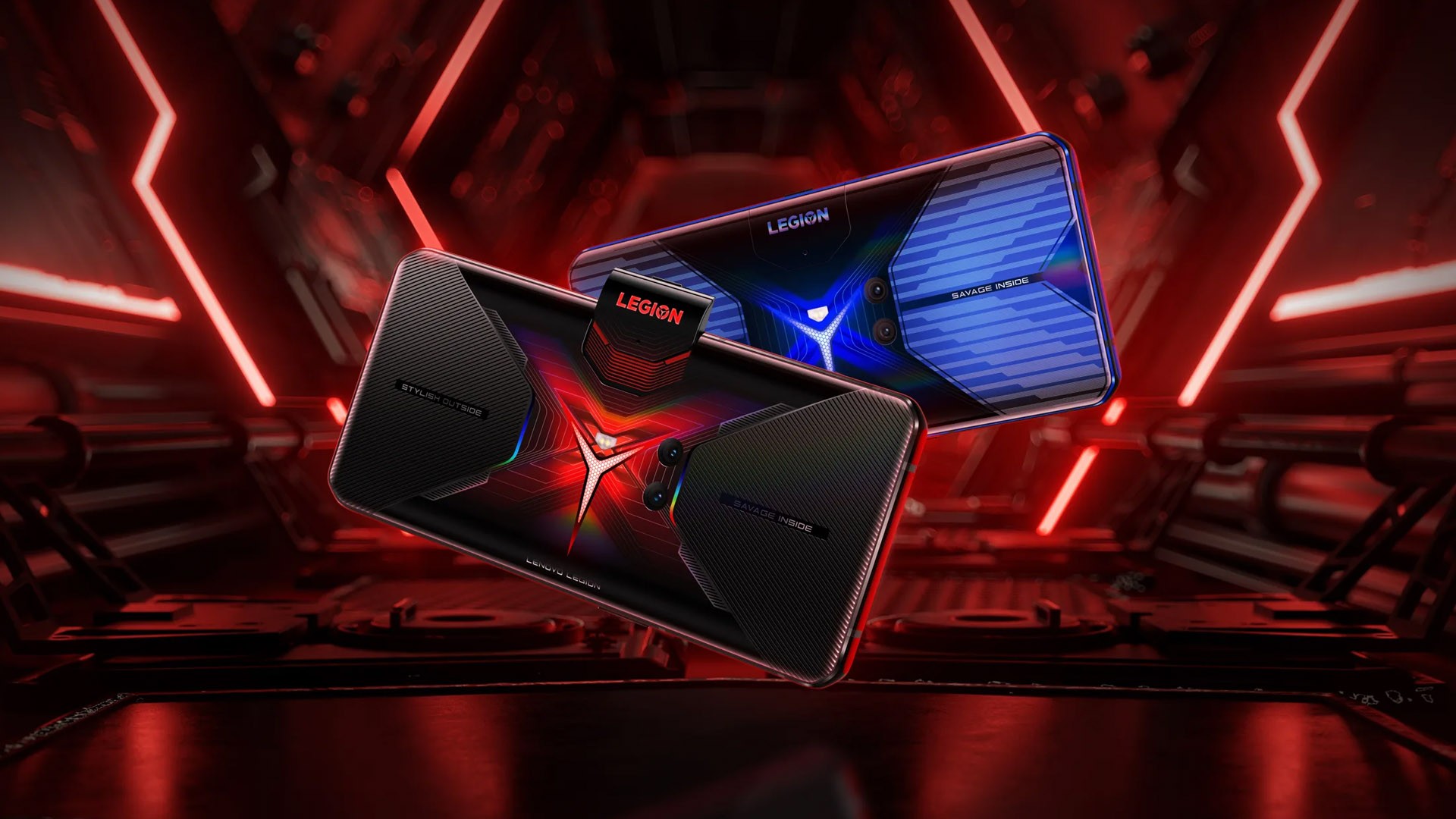 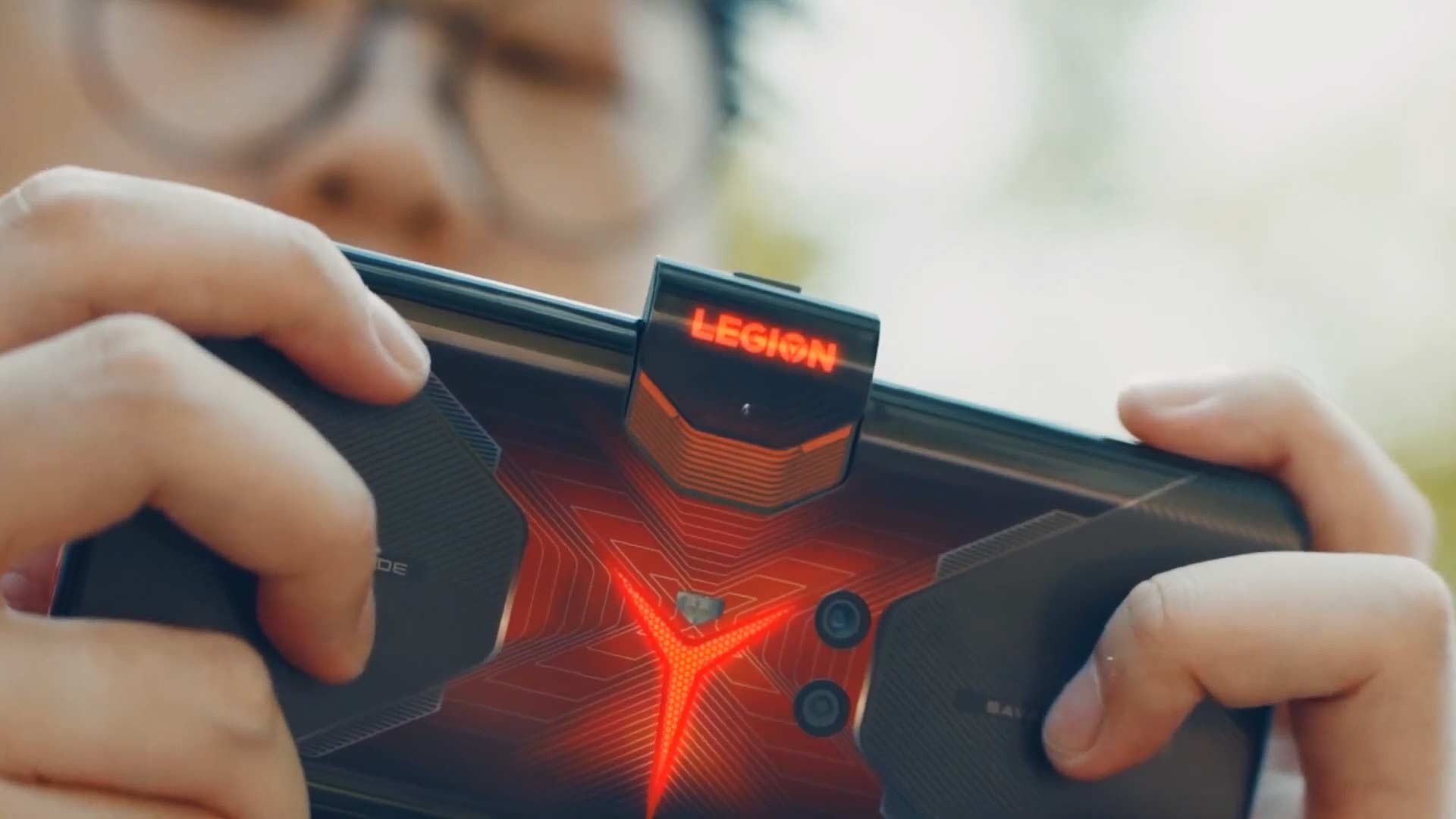 The smartphone that burst into all sorts of lists and rankings in 2020 and conquered everyone – not just the gamers it was aimed at. And it’s not just the flagship stuffing, which, of course, is here. Many gaming gadgets can now boast of it. This device’s highlight is the case, not only beautiful but also with a non-standard arrangement of cameras – both main and front.

If the smartphone’s main cameras are located in the center of the back cover and not in the upper corner, as usual, then the front one is made sliding. But that’s not all. It is also located outside the box. If the main cameras’ position is necessary not to obscure them with your fingers, then the selfie camera is designed for streaming. That is why it does not slide out from the top but the case’s side. Both options are designed for using smartphones in gaming, landscape mode, and are most convenient in this case.

The list of innovative solutions also includes a cooling system with copper pipes and a dual battery, each charged through a separate port. 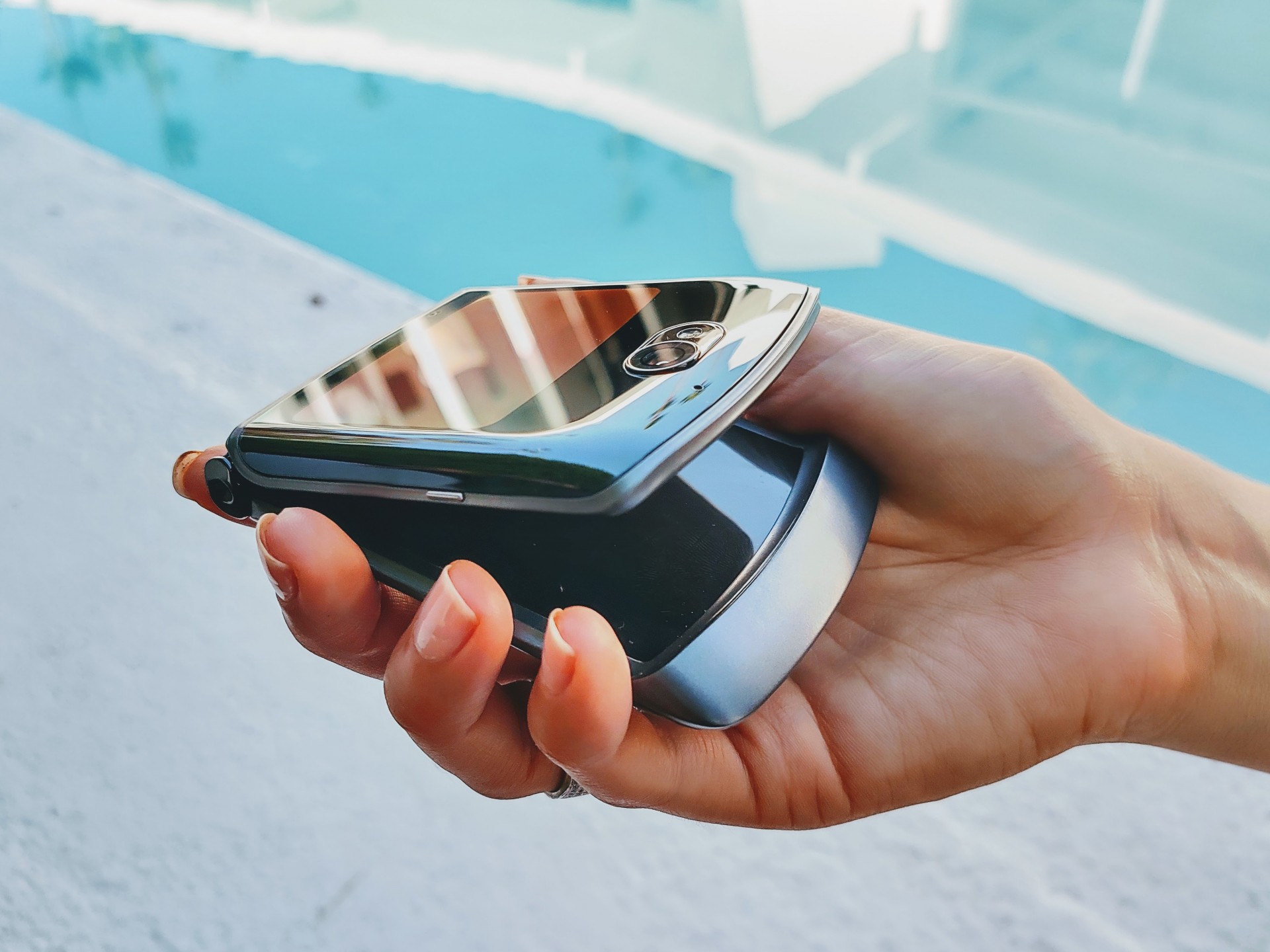 This model could not fail to get into this rating for two reasons. Firstly, the stylish foldable design has provided it with a hit on the list of innovative smartphones. And secondly, the reference to the cult “clamshell” RAZR could not fail to work – it was too impressive against the background of banal push-button counterparts.

The developers managed to repeat their mega-popular phone design while equipping it with a flexible folding screen and good stuffing, including support for 5G. 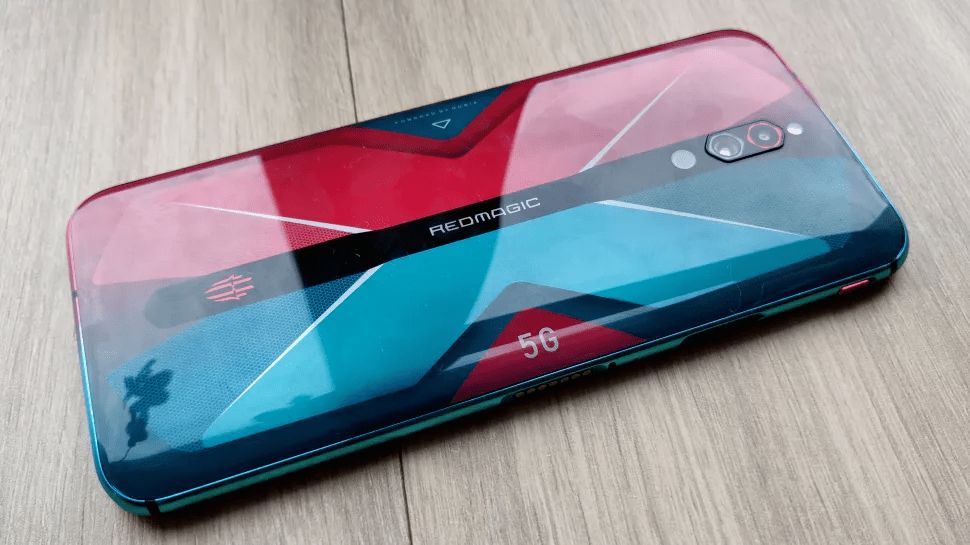 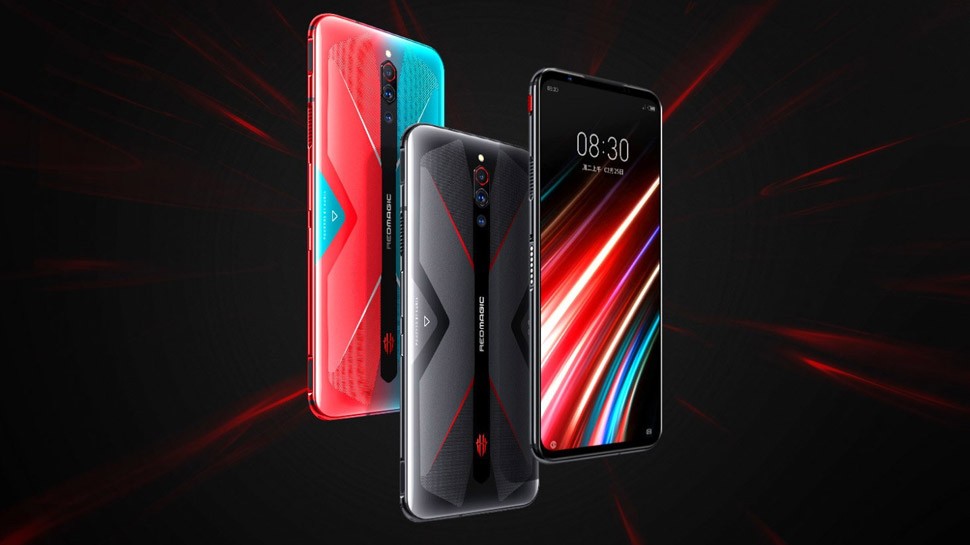 And again, a gaming smartphone, the third on this list. Indeed, it seems that all the main innovations of “smartphone building” are now collected in this area – where gamers need fresh solutions at the intersection of high technology and design.

What is innovative about this model, if not to talk about stylish design? It became the first on the market with a screen, the refresh rate of which reached a record 144 Hz. Also, there is an active cooling system, both liquid, and air, with a small fan. The list of technological “bells and whistles” of the device also includes trigger buttons with a touch sampling rate of 300 Hz.