choosing a smartphone for any budget

If you’re looking for a phone that’s a little cheaper and less expensive, the Mi 10 Lite might be the best option for you. Compared to Mi 10 and 10 Pro, the Lite model has a less powerful chipset Snapdragon 765G and a slightly smaller screen of 6.57 inches, has a different layout of the main camera (48, 8, 5 and 2 MP). It also packs a smaller 4160mAh battery and does not support wireless charging. The front-facing shooter is characterized by a resolution of 16MP (the older models have 20MP). All three smartphones run Android 10 out of the box.

Remember that the Mi 10 Lite not yet available outside of China… It is expected to launch in Europe next month. The other two phones from Xiaomi’s flagship series are already ready for pre-order in several markets, but are slightly more expensive than their predecessors.

Although Mi 9 on the market for over a year, it is still a great smartphone for discerning users. It doesn’t offer as much as the Xiaomi Mi 10 Pro, but it has a much lower price tag.

Telephone Equipped with a 6.39-inch AMOLED screen (Full HD +) with in-display fingerprint sensor, Snapdragon 855 processor, 64/128/256 GB fixed internal memory and 6/8/12 GB RAM. It received a triple main camera (48, 12 and 16MP sensors) and a 20-megapixel front selfie lens in the teardrop notch of the display. The Xiaomi Mi 9 comes with Android Pie on board, but can be upgraded to Android 10. 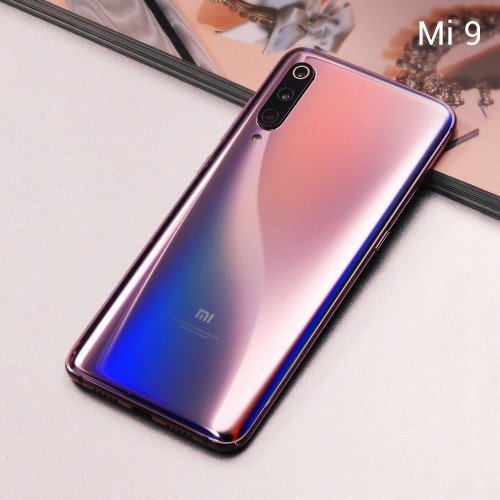 Other important features include a 3300mAh battery, 27W fast charging, 20W wireless charging and NFC for contactless payments. But be prepared to use Bluetooth or an adapter to listen to audio, because there is no 3.5mm headphone jack.

Love the idea of ​​the Mi 9 but want a bigger battery and a unique design? Then you need Mi 9T Prowhich offers the same Snapdragon 855 chipset and a similar triple rear camera. The phone differs from the traditional Xiaomi flagship by the lack of wireless charging, but instead you get a 4000mAh battery and a pop-up selfie camera. The 3.5mm headphone jack, which is missing on the Mi 9, is also making a comeback.

Normal Mi 9T may not be as powerful as the Pro is positioned, but it might be the best solution. You don’t get the Snapdragon 855 or 27W fast charging. but all other benefits remain with you… This means you can expect a full AMOLED display (6.39-inch, Full HD +), a 20MP pop-up selfie camera, a triple rear camera system (48MP and 13MP sensors + 8MP ultra wide-angle telephoto lens ) and a 4000 mAh battery. 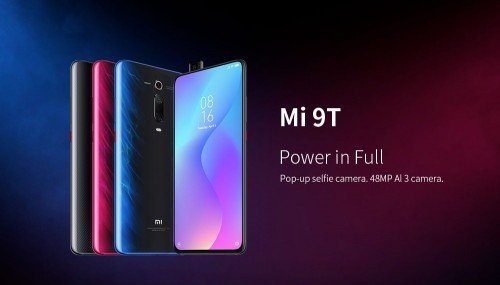 You also get a very powerful processor Snapdragon 730, in-display fingerprint sensor, headphone jack and NFC module. The best part about this is that this duo of smartphones is truly affordable. All this together makes the Mi 9T and Mi 9T Pro some of the best Xiaomi phones you can buy in Russia today. Both of them run Android 9 Pie with the prospect of upgrading to a 10th generation system.

Poco X2, also known in some markets as Redmi K30is a great phone. It doesn’t hide the same powerful processor under the hood as the first Poco F1 phone, but it’s still a decent model. 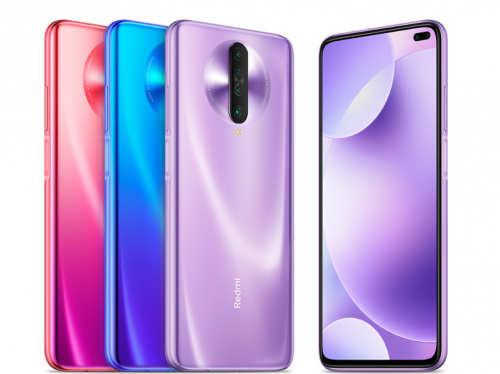 Poco X2 is equipped with a chipset Snapdragon 730G and has 6 or 8 GB of RAM + 128/256 GB of internal storage. It features a superb 6.67-inch FullHD + display with 120Hz refresh rate for smoother viewing and gaming. Also on board is a fingerprint scanner, headphone jack, and an IR blaster.

Other specs and specs worth mentioning include a main quad camera on the rear with 64, 8, 2 and 2MP sensors, a dual front shooter (20 + 2MP), the ability to expand its own memory via microSD cards and battery with a capacity of 4500 mAh… The device is running the pre-installed Android 10 OS.

Xiaomi Mi Note 10 is a mid-range device based on a chipset Snapdragon 730Gworking in conjunction with 6GB of RAM and 128GB of internal storage. The main feature of the phone is its rear camera with five sensors that can adapt to almost any style of shooting.

The primary 108MP sensor has a 1 / 1.33 “lens size and a single pixel size of 0.8 microns. Below the main lens, you’ll find a 2MP 12MP telephoto lens. Xiaomi positions the third lens as a telephoto lens with 5x optical zoombut it is not. It’s actually a 3.7x optical telephoto lens on an 8MP sensor. Xiaomi then performs digital cropping to get the same coverage as 5x telephoto. This is a little misleading and results in the same perspective distortion as the 3.7x optical zoom. Beneath this 5x zoom lens you’ll find an ultra-wide-angle lens, and below that a dedicated macro camera. The latter shoots from a distance of up to 2 centimeters and has a pixel size of 1.75 microns. 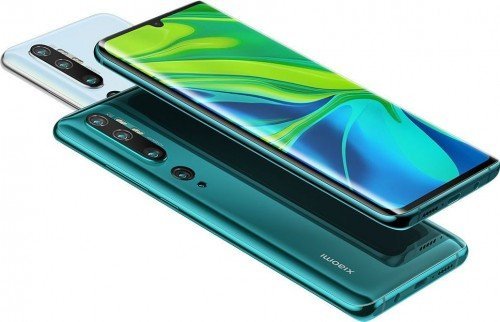 But the Xiaomi Mi Note 10 has more to offer than just cameras. It features a large 6.47-inch Full HD + display, powerful 5,260 mAh battery and a 3.5mm headphone jack as well as an IR blaster. Like the rest of the Xiaomi lineup, the model offers excellent value for money. Smartphone software – pre-installed OS Android 9.0 Pie…

These two phones strike a great balance between price, performance and features. They are similar in many ways as both are equipped with a 6.67-inch display, chipset Snapdragon 720G and a side fingerprint scanner. You’ll also find an IR blaster and headphone jack on both devices.

As you can tell from its name, the Pro Max offers more. You get higher resolution of the main camera sensor (64 MP vs 48 MP), faster charging (33 W vs 18 W) and a better front-facing shooter. You also get 6GB of RAM in the base version instead of 4GB. The smartphone is equipped with a quad camera (48, 8, 5 and 2MP sensors) and a 32MP front-facing shooter (16MP for the basic version). Powered by the device from a battery with a capacity of 5020 mAh and runs on the pre-installed Android 10 OS.

At the moment, Redmi Note 9 Pro is available in a limited number of markets, one of which is India. But now it is difficult, if not impossible, to obtain it due to COVID-19 in the country. Xiaomi 9 Pro Max should go on sale, as soon as the quarantine ends…

5 cool themes for MIUI 12 worth installing on your Xiaomi