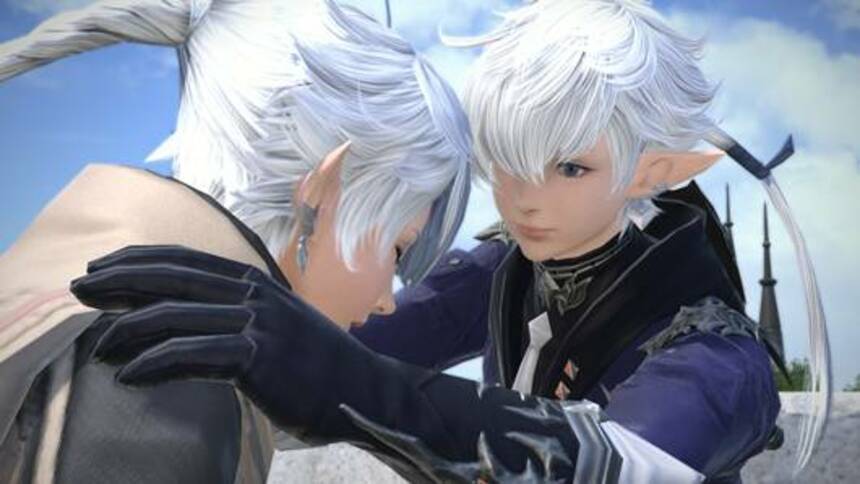 Square Enix has announced a big update 5.4 for MMORPG Final Fantasy XIV. It adds new quests to the main story, side quests, Chronicles of a New Era missions, fresh rewards, dungeons, interior items and much more.

Below you can find a list of the highlights of the patch:

In addition, numerous changes have been made to other aspects of the game. You can find a complete list on a dedicated page.