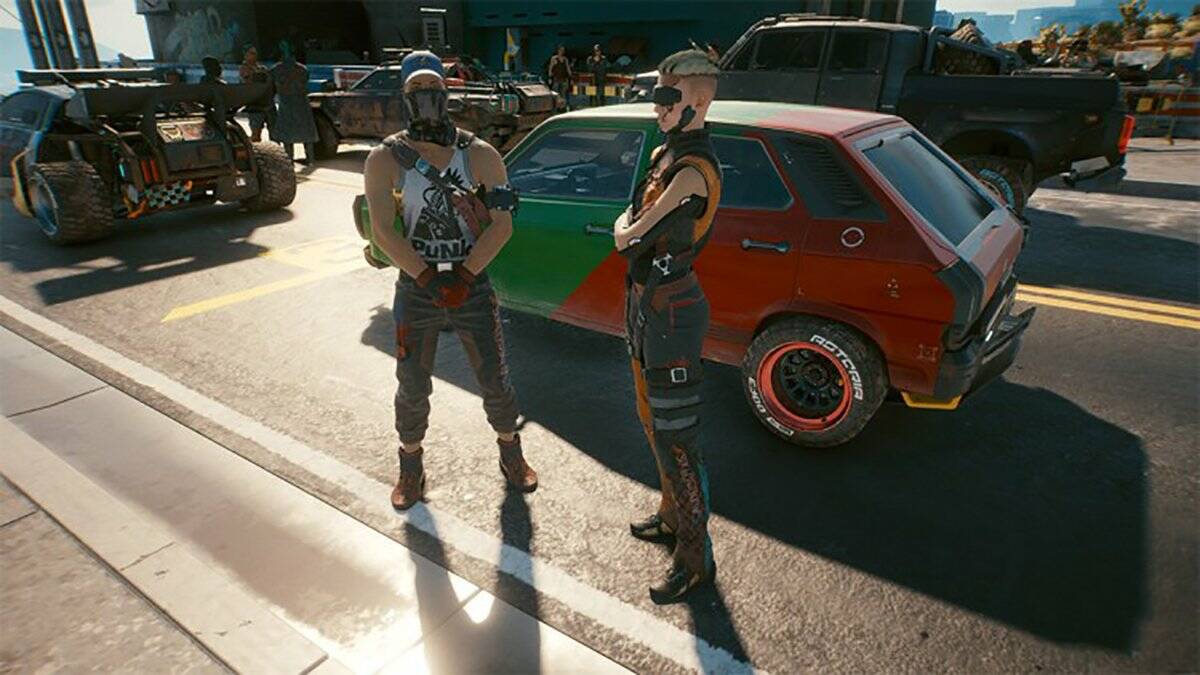 The first free story DLC for Cyberpunk 2077 will arrive early next year. This was announced on the official website of the game. There are no details about the DLC yet, but the announcement talks about a new Night City story.

Recall that the release of Cyberpunk 2077 took place on December 10, 2020. The game started poorly and was mainly criticized for the technical component. Because of this, the project was even temporarily removed from the PlayStation Store, and a refund was organized.

A little later, it became known about a class action lawsuit against CD Projekt. The company was accused of deliberately concealing information about the novelty’s poor state and the negative impact on investors’ shares.