The fact that Xiaomi Mi Band 6 is a successful product is also evidenced by the fact that in less than 10 days from the launch of sales on the global market managed to sell over a million of these devices… Fitness bracelets Mi Band have always been popular due to their affordable price and wide range of functions.

The Xiaomi Mi Band 6 is currently receiving a long-awaited update that brings a feature that many Mi Band owners have dreamed of for several years. The update allows you reply to SMS messages directly from the braceletwithout taking out your smartphone. 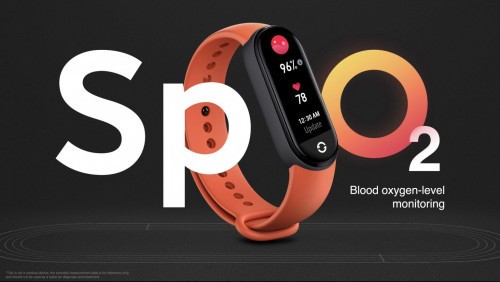 The function is available in firmware version V1.0.1.32, and currently its can only be used in SMS app… Other apps like Messenger, WhatsApp or Telegram do not support this feature.

It is not yet clear if this improvement will affect the global version of the bracelet, as this update intended for Chinese version only… The probability is small, but if this does happen, we will definitely inform you.

Currently, the global version of the bracelet also lacks support for Czech and Slovak languages. Judging by the previous models being promoted to the European market, we know that it should appear later, during this year. In the meantime, native speakers of these languages ​​will have to be content with English.

In the global version of the bracelet also missing NFC moduletherefore, in Europe, users cannot make contactless payments with a bracelet. However, this has already been repeatedly written about the Xiaomi Mi Band 5, and since then nothing has changed.

The “At the Walls of the Reichstag” update for Enlisted with new units, maps and objectives is now available 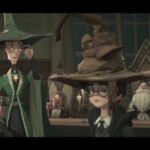 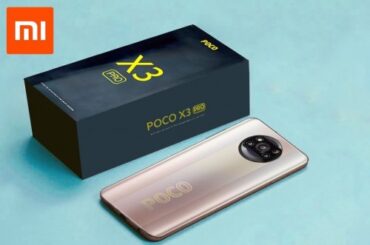 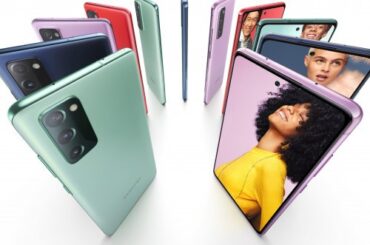 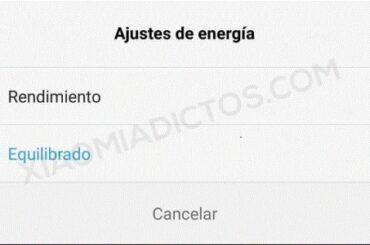 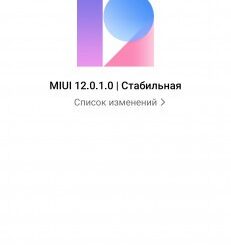