Relevant for the platform: XBOXSX

Noir-style games usually feature a dark protagonist with a deep voice, bothersome villains in hats and coats, and femme fatales, with a saxophone playing in the background. AT Genesis noir almost all of this is in place, but served under an unusual (and even unique) sauce.

Not what it seems

At first, everything seems simple and straightforward: the merchant for hours is drawn into a love triangle – he ends up in an apartment, where a man is about to shoot a defenseless woman and kill her. Time stops, and the main character tries to figure out how to save the day. From this moment Genesis noir stops pretending to be “normal” play and draws parallels between what happened and the Big Bang.

Each chapter begins with a textual introduction that roughly explains why the character will be doing certain things in the next 10-15 minutes. In the first episode, we plant seeds to remove barriers of different colors and build bridges. And before that, the player will read a brief summary of the Big Bang, which began from a red-hot sphere – due to energy fluctuations, its surface became like soil, and energy deviations are compared to the seeds from which stars and galaxies emerged.

An example of one of the mechanics.

There are terms here that do not tell ordinary people about anything (“hydrophilic lipids”, “protoplanetary disks”), but they do not interfere with understanding what is happening. In this case, the actions of the hero actually acquire at least some meaning – if we are talking about the primary ocean, then get ready to plunge into the water, and the electrons and protons literally “merge into a single harmony.” Without explanations, it would be difficult to understand what is happening, so it is not recommended to skip them.

Over time, you begin to better understand what the developers wanted to say, and Genesis noir it seems less and less a set of abstract symbols and endless allegories. It is very unusual to see the combination of an original view of the universe and a noir atmosphere that lasts until the finale. Colors rarely appear in the color palette other than shades of black and white, the jazz soundtrack is a real delight for the ears, and in the gloomy streets of the city (when you return to it) you can easily recognize America of the middle of the 20th century.

Flaws in the Universe

During the passage, I constantly remembered the movie “Tree of life”, where the theme of the universe was also raised (but without noir and shots), and the scenes with the actors were unexpectedly replaced by frames with the image of cosmic bodies or some kind of effects. AT Genesis noir you also never know what awaits you next, and it keeps you at the screen. However, if the director Terrence Malick for more than 30 years he has been hatching the idea of ​​his painting, thanks to which there is not a single superfluous scene, then there is a feeling of protractedness – then you have to go too far, then riddles of the same type follow each other. To cut the duration to three hours instead of four – and it will be just right.

But even in its current form, the game does not get boring – the history of the Universe is surprisingly diverse in terms of gameplay. Define genre Genesis noir quite difficult – this is a point ‘n’ click adventure that is difficult to find analogues due to the constantly changing conditions. There is no inventory, there is almost no need to combine objects – most often you either move the cursor over them to achieve an effect, or grab them and drag them off somewhere. Because of this, the controls on the gamepad are imperfect – it is better to use the mouse. Some objects can be interacted with to read their descriptions, but most play no role and serve as decorations. 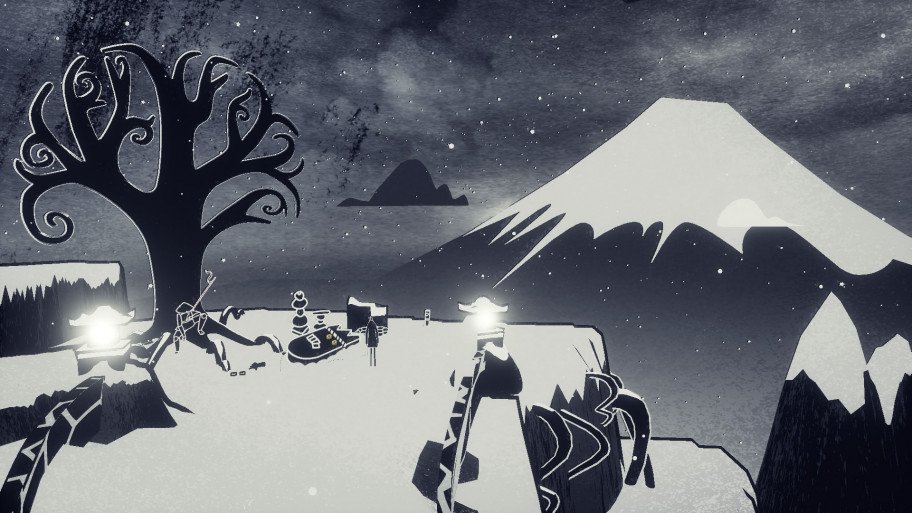 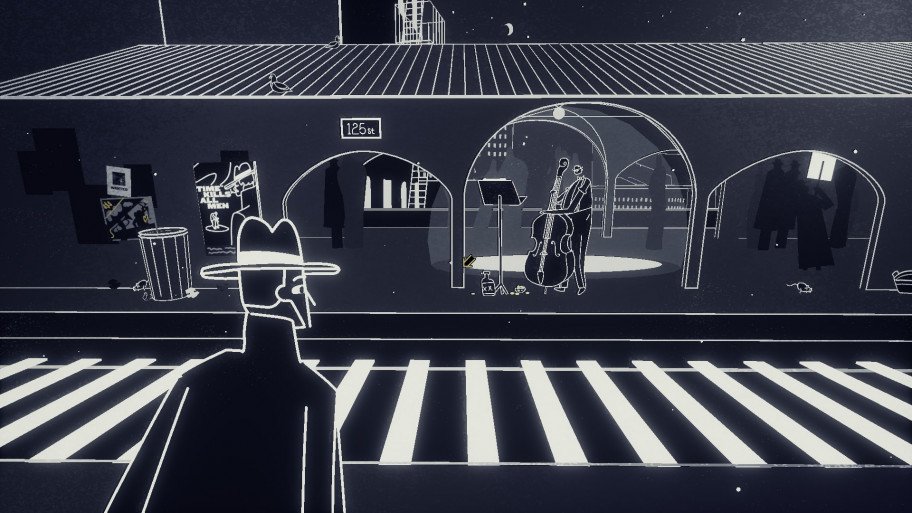 Best smartphones with wireless charging in 2021