We continue our series of guides on the top heroes from Genshin Impact. This is the game that has managed to break the sales record among all mobile projects. The Feud of the Tides event is currently taking place there; we have already said how to go through the first seven days: the first guide and the second. See all Genshin Impact guides here. Last time we talked about the mysterious Rosary, now let’s turn to Childe.

Tartaglia (Childe) is a 5-star Hydro character. Eleventh Harbinger of Fatui. Wears a bow as a weapon; special dish – Extreme fishing. It can be obtained from Seafood Soup. The special dish increases the defense of all members of the squad by 282, the effect does not affect the characters of other players. He looks friendly, but a skilled swordsman is hiding inside. 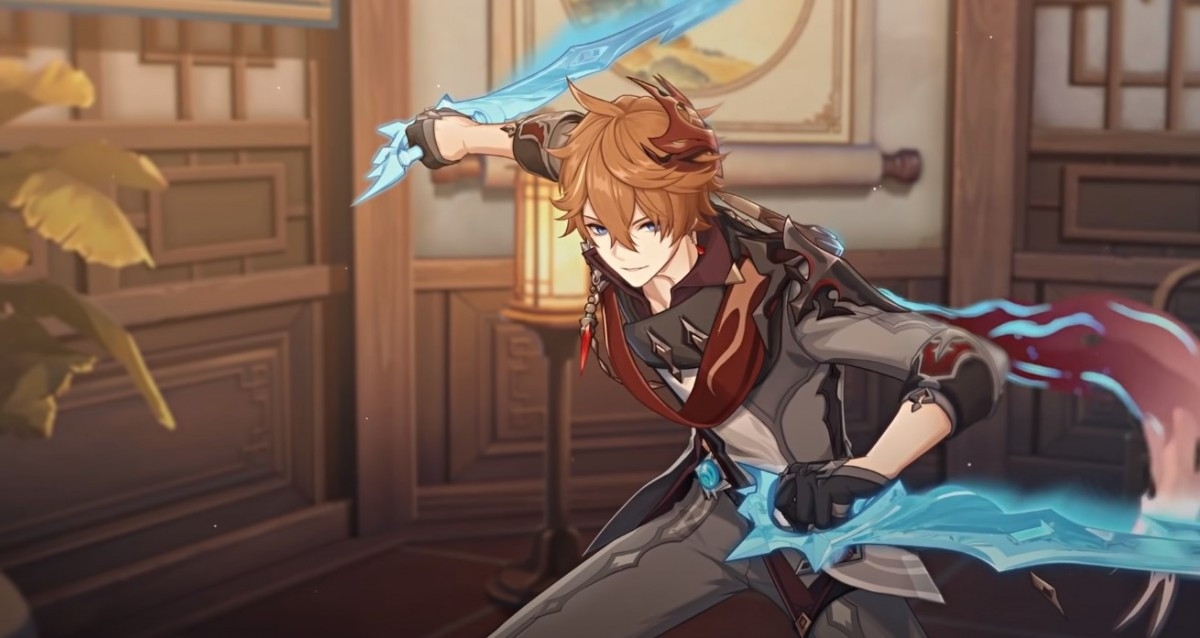 To raise Childe, you need to collect the following items:

How do I get Childe?

The answer is simple – pray. Now for him, Rosaries and a couple of other characters have added a banner. Thus, not very lucky players will have a chance to knock out Tartaglia and, perhaps, Rosaria. To collect expensive primohems, read our guide to them, and don’t forget to enter promotional codes.