Publisher miHoYo announced patch 1.5 for Genshin Impact. It will be released at the end of April, which means that in a few weeks we will have new characters. Among them – hot Yan Fei… This is a 4-star character that will help Pyro players with skills.

Yan Fei is a legal advisor at Li Yue’s Fire Harbor. She runs with a catalyst, the blood of the Enlightened Beast flows in her veins. Unfortunately, at the moment there is no more information about her background.

From the above, we can see that Yan Fei is a tough dd with area damage. She needs to pump critical damage and Pyro attacks. Let’s see what top items for the fire girl can be collected: 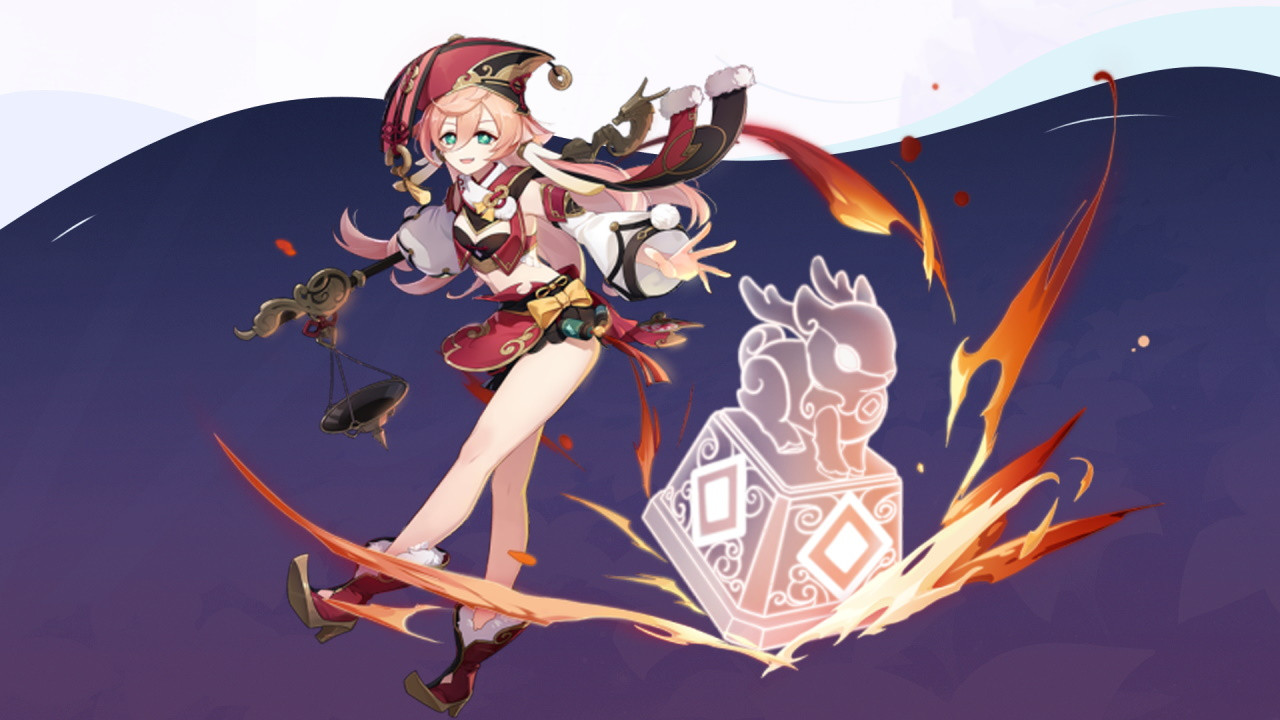 Now let’s see what we can think of for budget gamers:

When elevated, you can increase Pyro’s damage up to 24%. This requires the following materials:

How to get Yan Fei? 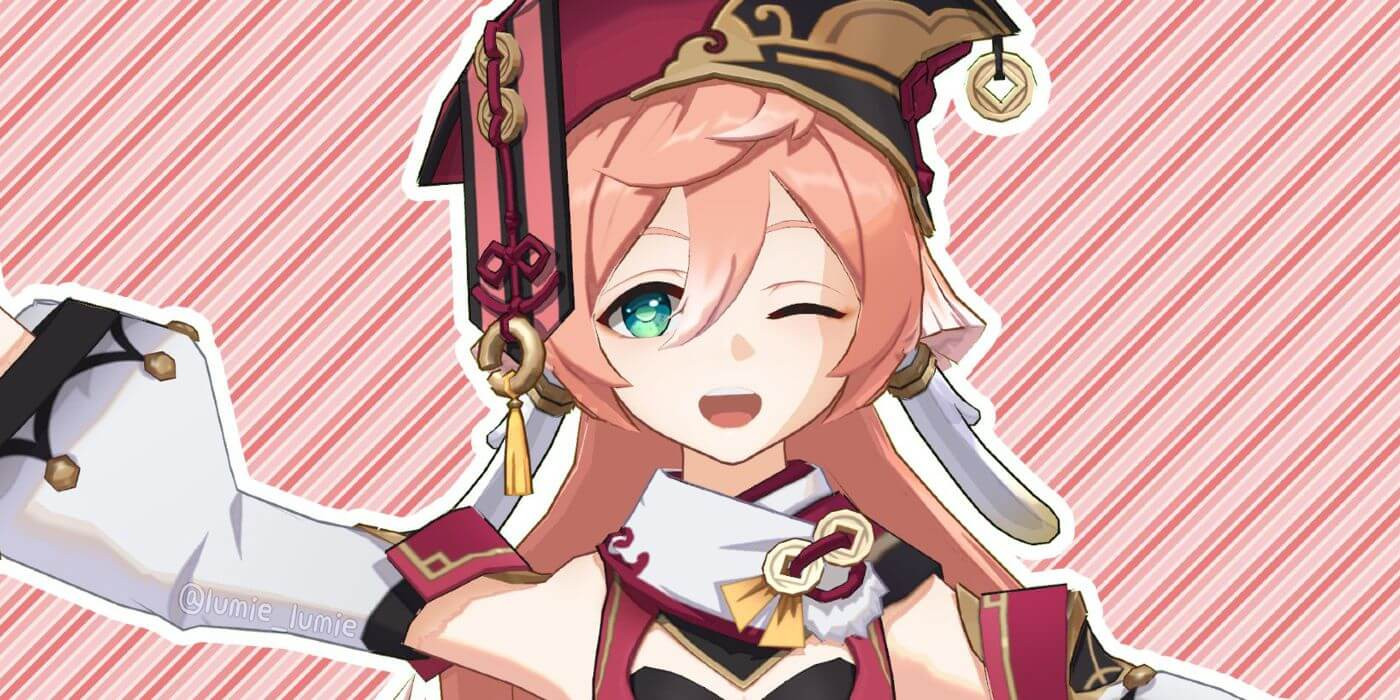 The only way to get Yan Fei is to pray earnestly. After the release of patch 1.5, we will receive the Zhong Li banner, where this young lady will also appear. There is no exact release date, but it should arrive before Eola. All in all, you have time to accumulate glorious primohems. We often post fresh promotional codes for the Stones of the Source, mora, as well as materials for pumping. They are temporary, so subscribe to Genshin Impact and don’t miss out on your luck again.

The second round of OBT for RPG Darkzone has started, hope for the genre?