Guild of Dungeoneering Ultimate Edition Coming to Smartphones and PC

Remember the Guild of Dungeoneering card game? So, a remaster is being prepared for her in the form of an Ultimate Edition. There will be added new tasks, monsters, classes, weapons and loot. Also, all the additions from the original will be added to this set (hello Titan Quest). If you don’t quite remember this game, then this is a turn-based dungeon crawler. Unlike most RPGs where we control the hero, instead we build dungeons for him. In essence, we take on the role of the Master or Storyteller, who uses cards to place doors, treasures, monsters and traps.

To add nostalgia, the developers made a top view, as if we were really playing a board game. The idea for the project appeared in 2013 during the Game Jam, but now the developers can add even more content. Also, the changes will affect the graphical part, because the Guild of Dungeoneering is built on a new engine. 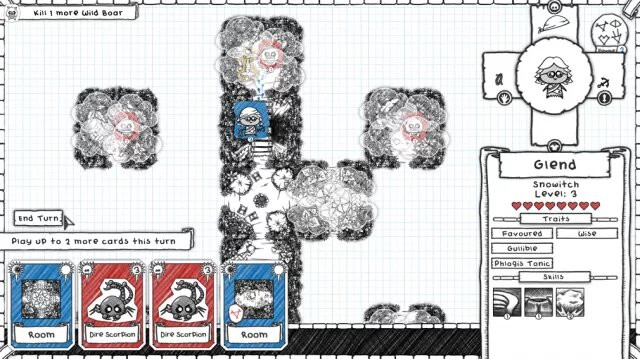 The Guild of Dungeoneering Ultimate Edition will be released on iOS, Android and PC in late 2021. It will probably be a premium project.