This night, Riot Games released a major patch 2.3 for League of Legends: Wild Rift. During the update, players will see the release of four new Champions. Two of them are already known: Riven, the Exile and Irelia, the Blade Dancer. Both heroes will be available on June 3rd at 03:01 AM ET. Also, if you play tightly and are friends with individual gamers, then you can now make them “close friends.” This will open up a shared memory feed, and will also provide an opportunity to use each other’s Champions in regular matches and against bots.

Also back in the game is ARAM mode (random Champions on the middle lane. “For now, this is a test that will last from June to July. In it you can rest between the busy rating rinks. If you have an unstable Internet connection, you can now test it before the match or even while playing, this will help you identify what exactly is causing the high ping. 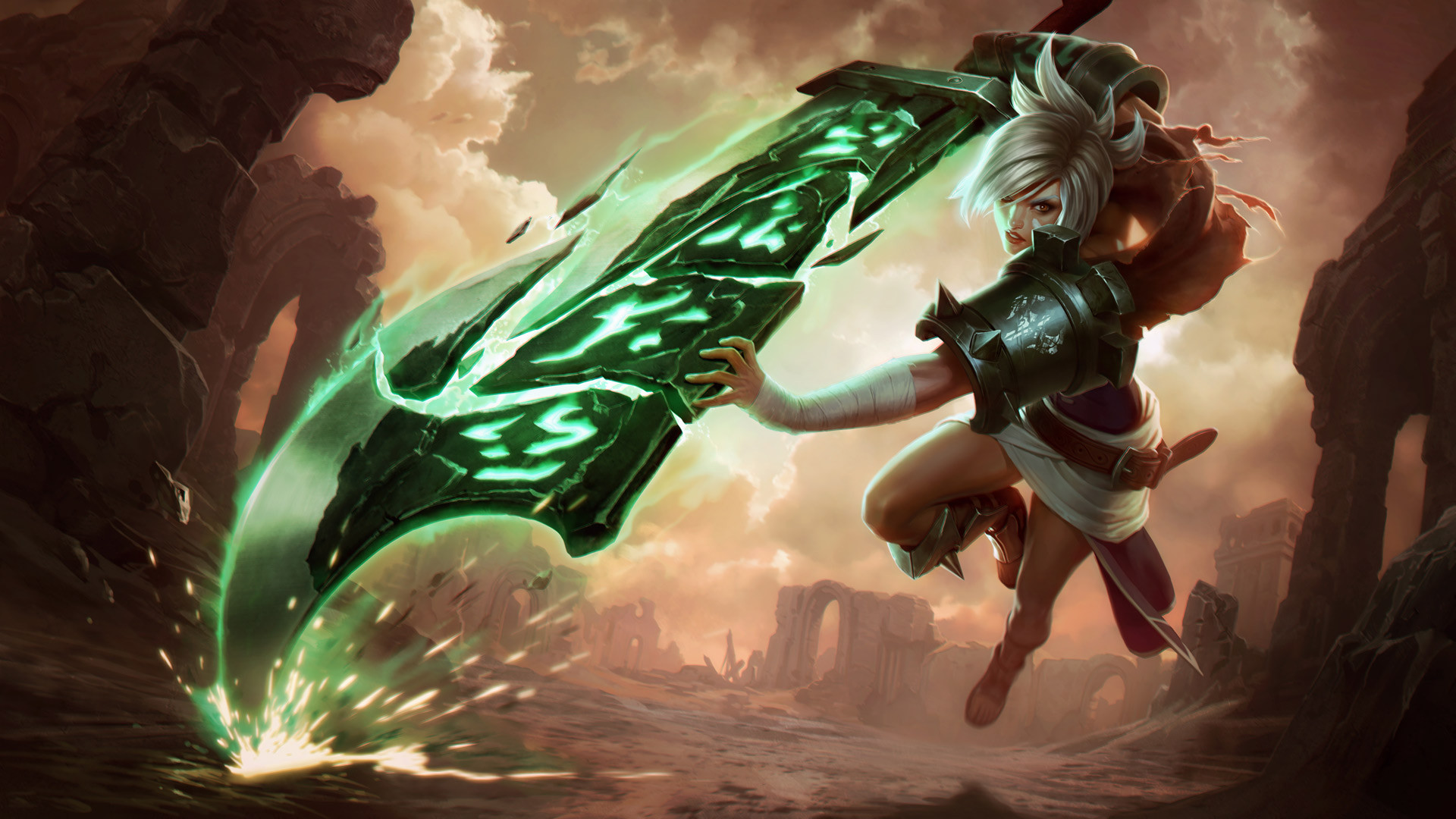 If you want to get Irelia or Riven for free, then participate in a new event called “Broken Blades”. Read more about changes to specific Champions. here…

MIUI 12.5 update mailing will be delayed for a number of Xiaomi models