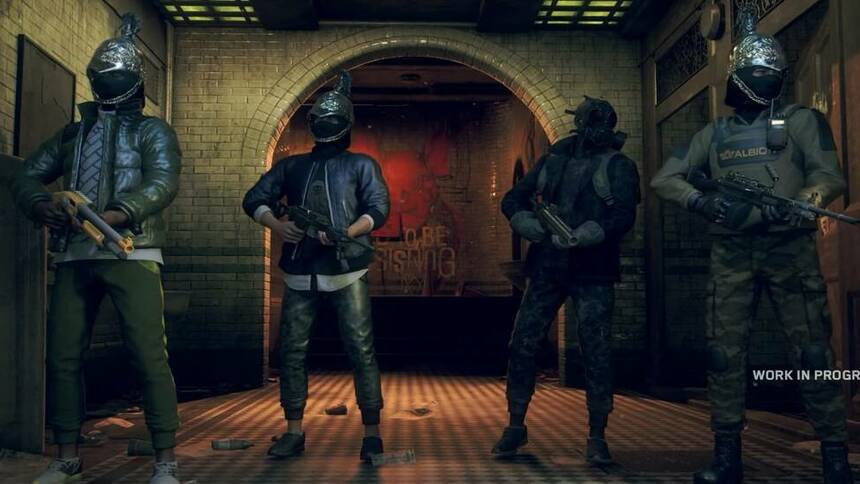 Legion will be available in March

Multiplayer in Watch Dogs: Legion was supposed to appear back in December last year. However, closer to the announced date, the developers realized that they did not have time to finish it, so they decided to postpone the release. Ubisoft has officially announced that the multiplayer update will be released on March 9, 2021, on PC and consoles.

There will be several different modes to choose from. Players will be able to co-op to explore the world and complete tasks, and participate in PvP battles with spider bots. The ability to invade alien worlds to attack will not be available with the release of the update but will appear later.

New content awaits those who like to play in splendid isolation. 9 missions and temporary dynamic challenges will be added to the game.

Anthem Restart Canceled – Bioware Will Focus On Other Games

Lenovo will unveil a new gaming smartphone this spring