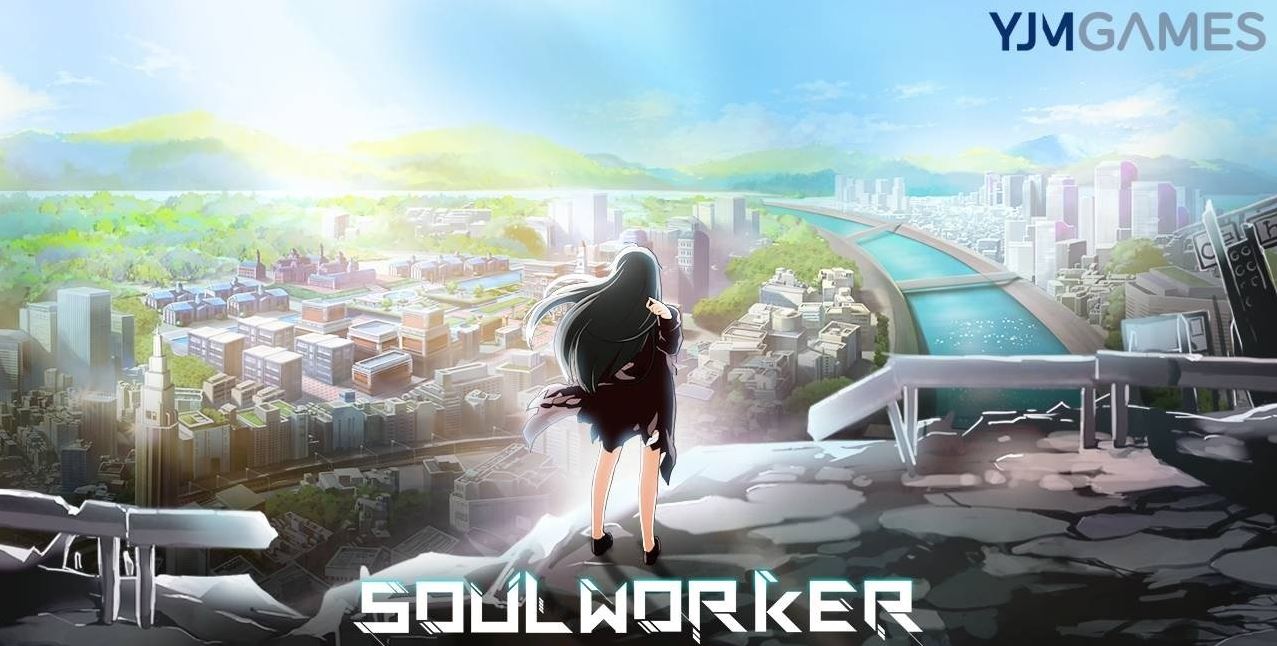 Recently, YJM Games spokesperson Jin-Young Oh spoke about his vision for a mobile MMORPG called SoulWorker Academia. At the end of September, we last heard of her when video games during the Korean PTA began to appear on the Internet. We have learned a little about the developers’ ambitions, especially since they are dealing with the popular SoulWorker franchise.

First, YJM Games plans to break into the subculture gaming market. As for the metrics, the testers have not stopped playing SoulWorker Academia for a long time, which speaks of the project’s attractiveness. This is understandable because, in addition to typical trips to dungeons and PvP battles, we get various social activities. This applies to decorating rooms or even real work itself.

YJM Games said that after the CBT, many testers were satisfied, so we should see the release on smartphones in South Korea at the beginning of next year. You can learn more about SoulWorker Academia in our previous newsletter.

The first mobile news block in 2021: Tops of the best games, a new game from the authors of Auto Chess | nodonation_mobile

The release of Warhammer 40,000: Lost Crusade – a strategy with a malicious donation