Both models are likely to ship with an MDY-12-ED charger with support for fast charging up to 120W. Image via TENAA shows the PRS-A0 will be a cheaper gaming smartphone compared to the KSR-A0. Perhaps the reason is a simplified version of the main camera.

The screenshot shows that the KSR-A0 is equipped with: multi-touch 6.67-inch display, an operating system Android 11, a Battery with a 4500 mAh. The smartphone’s thickness is 10.3mm, width is 76.35mm, and height is 163.83mm. This model is expected to ship with the Qualcomm Snapdragon 888 chipset. 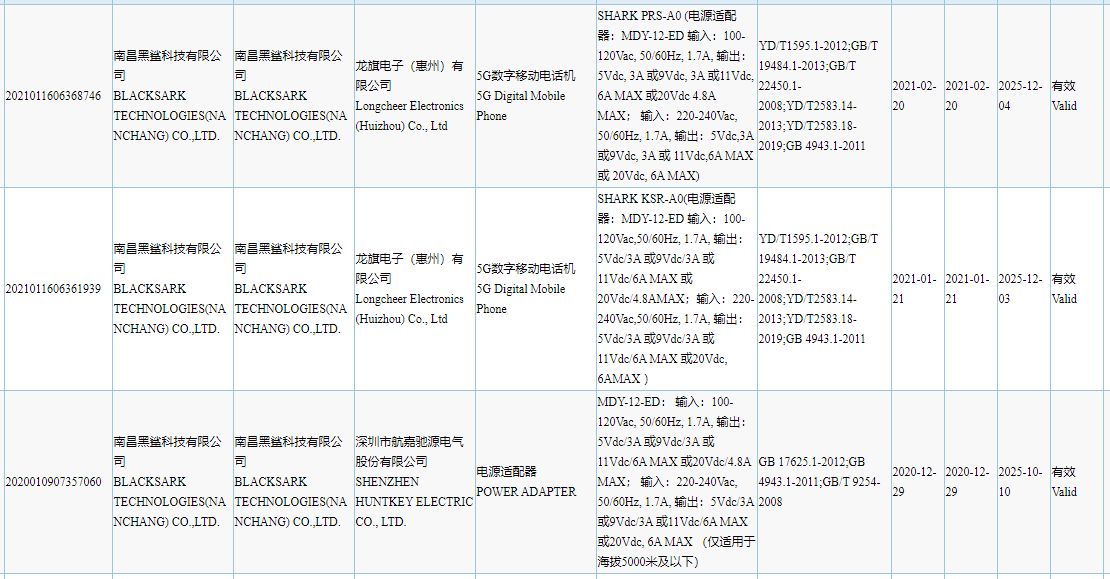 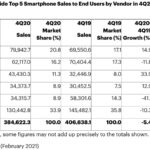