When we thought that Xiaomi had apparently dropped the extra functionality, to focus on refining existing features before the stable version MIUI 12.5, the company managed to prove that we are wrong.

The manufacturer has recently released several consecutive updates for the MIUI 12.5 beta, numbered 21.3.12 to 21.3.18. And, in case you haven’t noticed, this numbering corresponds to the release date of the update – from 12 to 18 March…

These beta releases brought with them a few additional features, and some of them are pretty cool, to be honest. For example, update 21.3.12 adds Dolby Atmos support to Redmi K40 series smartphones… 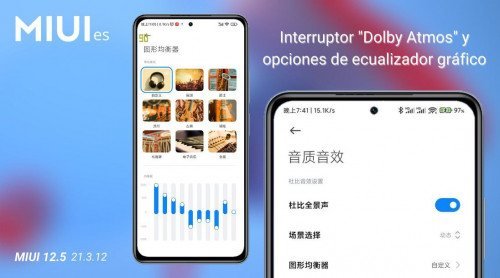 Anyway, let’s now take a look at the next few issues. The update to version 21.3.15 was considered a regular release with bug fixes, according to the changelog. Until it was discovered that the security app brought with it several useful new features.

First of all, this is a pair of new switches: To enable notifications to charge the battery when critical battery discharge is detected, and to enable smart “battery saver suggestions and alerts”. 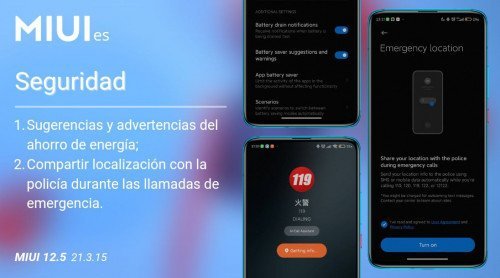 In addition, now you also have the option to share your current location with emergency services during an emergency call.

However, a similar version of this rescue function already available in the call from Google… Thus, the implementation of this MIUI security feature can only be useful in regions where Google dialer is not used, that is, in China.

As you can see from the above, the MIUI browser has been updated with the ability to add specific sites as an exception for the built-in ad blocker… This will prove to be extremely useful for sites that disable certain features when an ad blocker is detected. 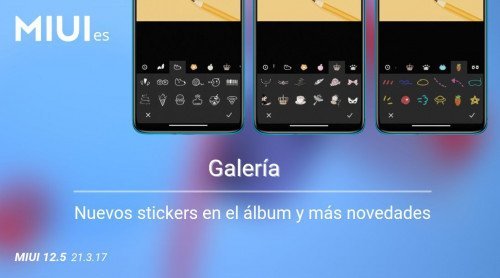 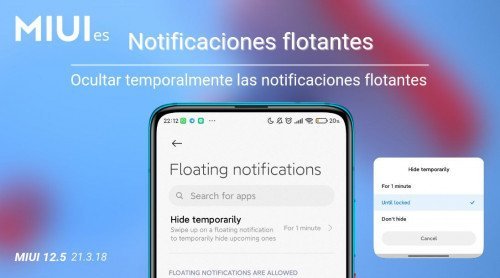 Last but not least: MIUI 21.3.18 adds the ability to temporarily disable toast / floating notifications for a certain period, leading them up. The time when no notifications are displayed on the screen can be adjusted from one minute to the screen lock.

In conclusion, it can be noted that it is now quite clear that the additions to MIUI 12.5 will not disappear anytime soon, at least until development of MIUI 13 begins. But that is a completely different story. You will also be pleased to know that MIUI 12.5 stable builds will be released next month for the first set of devices.

Hare kills cats in the action game Cat Killer, what is it and on what platforms?