The American company Motorola, which promised a smartphone with a Snapdragon 800 series processor that year, introduced the Moto G100 with a Qualcomm Snapdragon 870 chipset. However, the company equipped the device not only with a new chip, but also with key system features that are missing in many gadgets in this price segment.

The new mobile device features a 6.7-inch CinemaVision LCD display with a 90Hz refresh rate and HDR10 certification. On the back is a quad camera with a 64MP main lens, a 16MP ultra wide angle, a 2MP depth sensor and a ToF camera for laser autofocus. At the front is a 16MP + 8MP dual selfie camera. A 5000mAh battery is installed under the cover, which supports 20W fast charging. The smartphone has a side fingerprint sensor and a nano-SIM slot.

The device has an operating system Android 11, which has the key features of the “Ready For” brand. One of them connects the smartphone to the screen, keyboard and mouse using Bluetooth, so you have a desktop computer. There is an equally interesting opportunity for gamers: according to the company, you can use the Moto G100 as a console by connecting a Bluetooth controller to it. 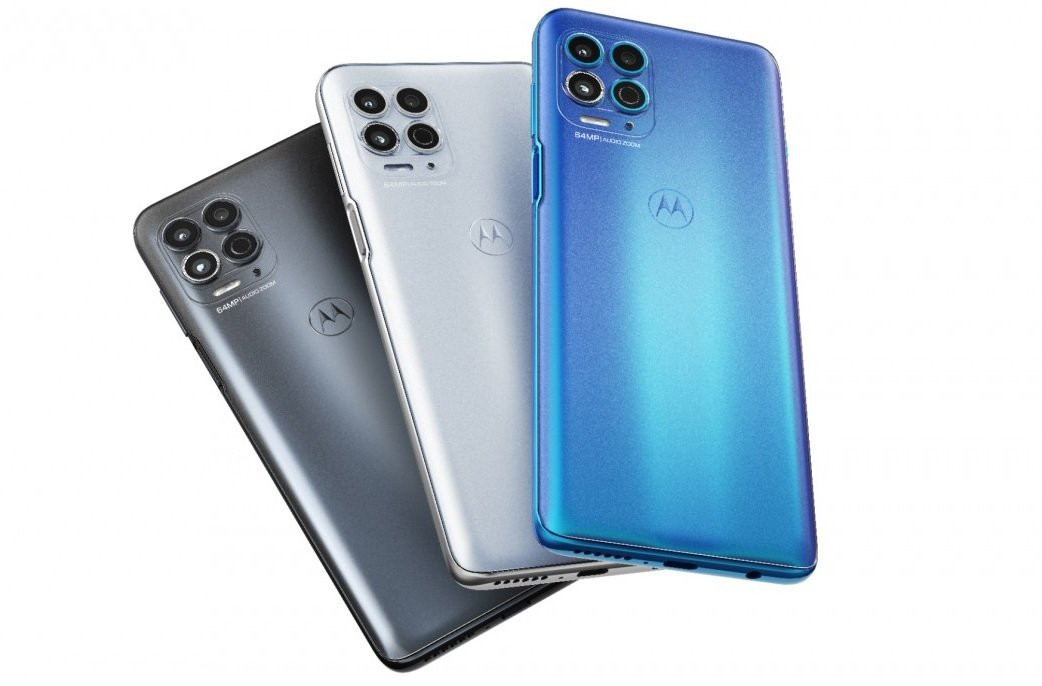 The mobile device is available in three colors – blue, white, black. Moto G100 will start selling in Europe in the coming days. There will be one modification for 8GB + 128 GB worth 500 euros (45,000 rubles). It is not yet known whether it will appear in Russia.

New releases on iOS and Android this week: Project CARS GO, Crash Bandicoot: On the Run and others