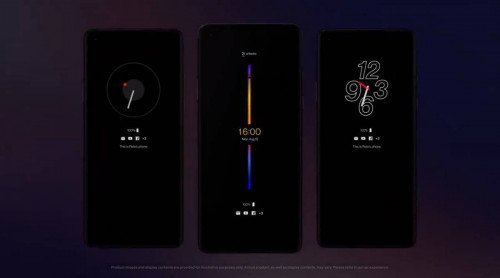 The OnePlus 8T was the first device from the company to come with a new and controversial custom skin pre-installed OxygenOS 11 based on Android 11… Since then, the device has repeatedly encountered various bugs issues, presumably due to how radically the new skin differs from previous iterations.

While OnePlus is hard at work trying to fix issues on the OnePlus 8T smartphone and other devices running OxygenOS 11, new issues keep cropping up from time to time.

Today it was revealed that OnePlus 8T users faced another problem on their devices… This time, it’s a missing feature that’s popular on other OnePlus devices.

According to users, OnePlus 8T lacks Caller ID feature which is the case on devices like the OnePlus 7T. Below are screenshots from the screens of both devices that allow you to see the following: next to the snapshot with the “Speak Caller ID” option presented on the OnePlus 7T, there is a screen from the OnePlus 8T, where the function is not available in the headphone mode settings. 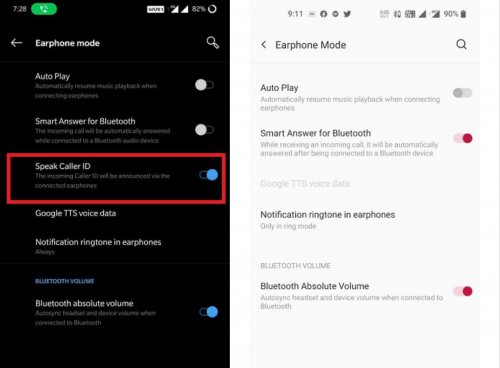 Reports show that this feature still missing from OxygenOS 11.0.5.6 on OnePlus 8T, much to the frustration of users who depend on it and are used to using it. Some insider reports suggest that the same situation is observed among OnePlus Nord users (at least it was definitely in the recent past).

However, many of these hits came several months ago, and there is no new data to suggest that the feature has been re-enabled on Nord since then.

An employee of the manufacturing company admitted this problem back in November, noting that the developers have already been notified and that affected users should look forward to a future update to fix it.


We have already shared the details that you provided for further research and improvement of the smartphone with our development team. Therefore, I ask you to stay tuned for further updates.

Another issue reportedly troubling OnePlus 8T users are linked to devise camera… According to affected users, the OnePlus 8T front camera tends to show a yellowish tint in photos, a stark contrast to what the main camera is shooting.


When I take pictures with the camera, the photo automatically changes to a different colour, as shown below. The photo turns yellowish.

This problem is very similar to the one we talked about earlier, applied to main camera OnePlus 8T in Nightscape mode… 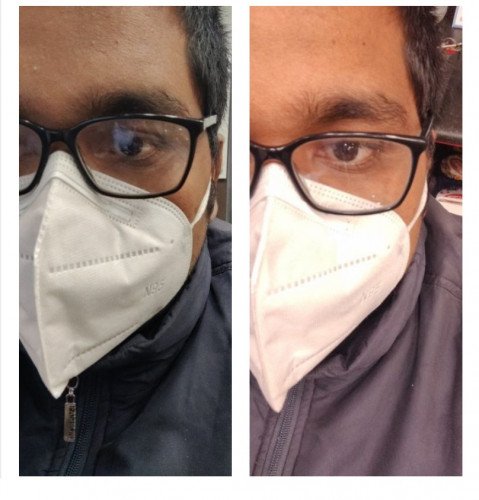 In response to this user complaint, an OnePlus employee notes that the issue has been forwarded to the development team for further investigation. A fix may appear in future updates.


We have already informed our development team about the details you provided for further research. Therefore, I ask you to stay tuned for further updates.

It’s good to see that OnePlus is not only willing to engage with users who are affected and worried about issues, but goes so far as to guarantee them fixes in future builds.