renders and key specs hit the web before launch

Recently device tentatively OPPO CPH2219 (presumably this is the OPPO A74 5G model) has passed certification in several departments. Today, renders and specifications of another novelty have leaked to the network, and, probably, this is the same upcoming OPPO smartphone. 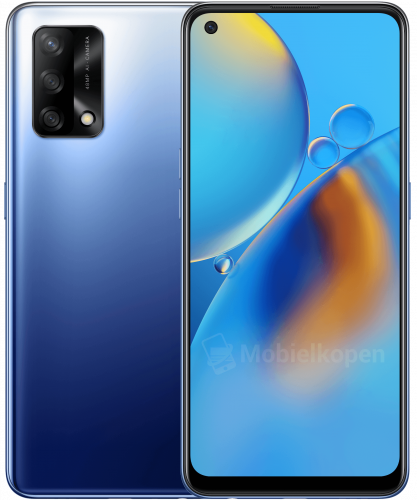 According to the mobielkopen.net resource, OPPO A74 will be released in two versions – 4G and 5G… The 5G version is said to be offered to buyers in two body color options: Fluid Black and Space Silver. The 4G version debuts in Prism Black and Midnight Blue. 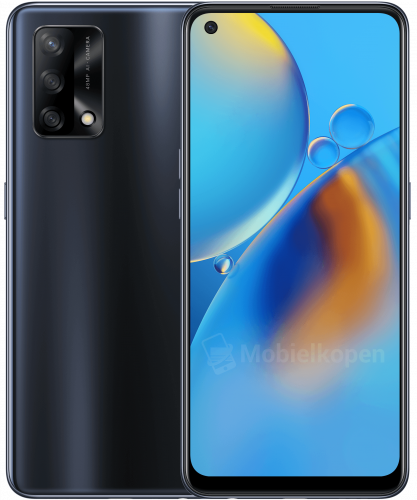 On renders published on the network, we see a triple camera on the back whose main element is a 48-megapixel AI sensor. The photo module layout and body colors are very similar to the OPPO F19, which was recently announced by OPPO India. 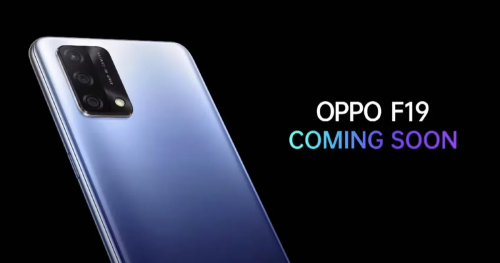 Yesterday, the company held a presentation of the OPPO F19 series, which is opened with the Pro version. It was announced at the event that it would be launching a soon simplified version of OPPO F19… Interestingly, the back panel of the presented device had the same shade of Midnight Blue, and the main photo module has a similar three-camera layout with a 48-megapixel sensor as that of the OPPO A74 4G (pictured above). You can compare the images below and make sure they are completely identical.
a photo

Well, this isn’t the first time OPPO has renamed a device. In fact, the company had done exactly the same thing as it did a year ago when it introduced the OPPO A73 as a revamped version of the OPPO F17. Hence, the successor in 2021 (at least the 4G version) could also be a version with a new name. Please note that this is only a guess and therefore should not be taken for absolute truth.

In terms of specs, the report says the OPPO A74 4G and 5G versions will have dimensions of 169.2 x 74.7 x 8.4mm and weigh 190 grams. This suggests that the device will be slightly thicker, heavier and have a larger display (maybe 6.8 inches) than its predecessor, the OPPO A73 5G.

Plus, both variants are likely to get up to 128GB of storage. Other expected specs include a 5,000mAh battery with 33W fast charging support, ColorOS firmware based on Android 10 on a 4G model, and Android 11 on a 5G device. More information on the specifications of the OPPO A74 will surely appear in the coming days.