Samsung Galaxy A22 5G vs Galaxy A32 5G: which smartphone should you choose?

The Samsung Galaxy A22 5G has a triple main camera and an LED flash on the back, combined into a square-shaped module. And the Galaxy A32 5G has four main cameras, three of which are vertically aligned. The main camera of smartphones is the same – it is a 48-megapixel sensor with f / 1.8 aperture… The Galaxy A22 has a 5-megapixel module with an ultra-wide-angle lens and a 2-megapixel depth sensor, while the Galaxy A32 has an 8-megapixel ultra-wide-angle module, a 5-megapixel macro camera and a 2-megapixel depth sensor. The first smartphone has an 8-megapixel front camera for selfies and video calling, while the second has a 13-megapixel one. 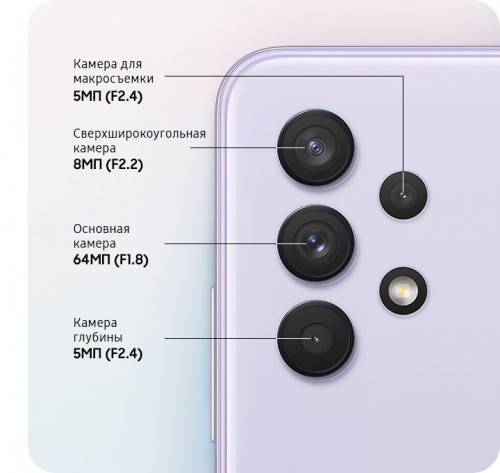 Both smartphones are based on chips from MediaTek. Only Galaxy A22 5G has a processor Dimensity 700, while the Galaxy A32 5G – Dimensity 720… But, oddly enough, the Dimensity 700 performed better than its big brother in most tests due to the higher clock speed of the processor and graphics accelerator. It has two high-performance Cortex-A76 cores clocked at 2.2 GHz and six Cortex-A55 cores clocked at 2 GHz, while the Dimensity 720 has a maximum clock speed of high-performance cores at 2 GHz. In terms of memory, smartphones are offered in identical configurations: 64 or 128 GB of internal memory and 4, 6 or 8 GB of RAM. Also, both models are powered by a 5000 mAh rechargeable battery with 15W fast charging function via USB Type-C port. Each has a 3.5mm audio jack for headphones and a side-mounted fingerprint reader. They run Android 11 mobile operating system and should receive at least two major updates. 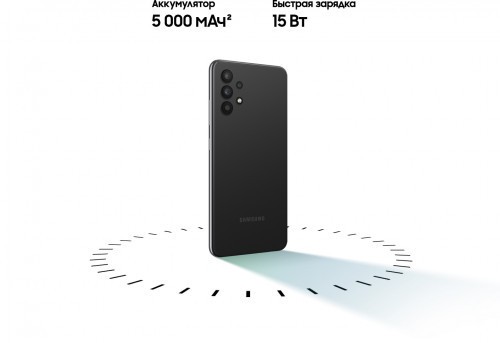 Ace is a new MMORPG based on the anime series