Last week, the Samsung Galaxy M12 showed up in benchmarks. This led to the fact that we learned about its technical components In short – Exynos 850 chipset and Android 11. You can read more in our previous newsletter. Now let’s talk about the certification of electronic devices in the United States. The FCC – Federal Communications Commission handles this. So, these guys have issued the Samsung Galaxy M12 certificate. From this, we learned one more curious detail: if earlier it was assumed that this model has a battery capacity of 7,000 mAh, then, in reality, everything is not so rosy – 6,000 mAh.

According to the renders, the display on the Galaxy M21 will be flat, without bending at the edges. The scrA black frame surrounds the screen itself from above. A selfie camera greets us in the “Infinity-U” format. The smartphone is charged using devices for the USB-C connector, and there is a 3.5 mm audio input for headphones. 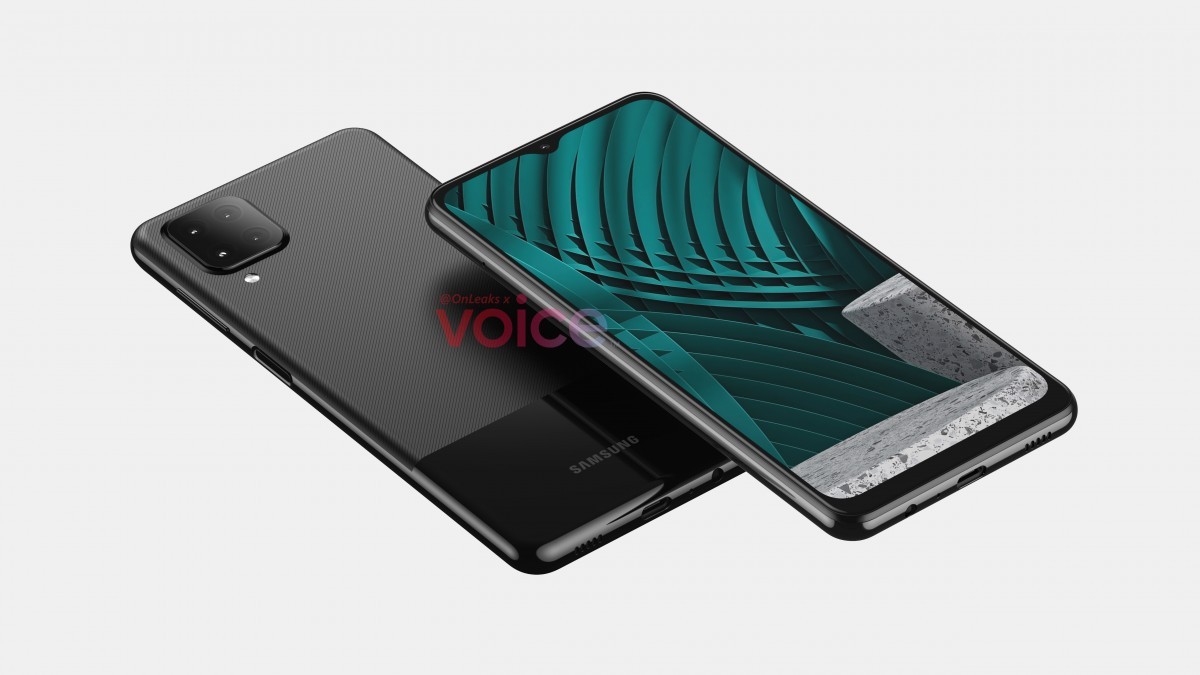 So far, Samsung has not confirmed the smartphone’s existence, so there is no official launch date or recommended price for retailers.