It’s not the first time with Japanese games that spin-offs turn out to be more popular than the main series. For example, oh Drakengard few have heard, but oh NieR: Automata know millions of gamers. Here is the publisher Atlus same: Persona known all over the world, and Shin megami tensei – for many, this is just a set of incomprehensible words. Apparently to prepare players for the upcoming Shin megami tensei v, the developers decided to remind them of one of its predecessors. True, to interest a large audience Shin Megami Tensei III Nocturne HD Remaster is unlikely to be able to.

The name does not deceive – this is just a remaster with support for high resolution, and there are practically no significant innovations or changes in it. The game looks nice: the textures are better than in the original, the locations are nicer. But the frame rate has not been increased – everything is still running at 30 fps. And videos are played in 4: 3 format and stand out from the rest with poor quality.

Sound has its pros and cons, too. On the one hand, many of the story-critical dialogues are now fully voiced. Initially, the game was created without taking into account the voice acting, so you can change the names of some heroes at your discretion and they will change in the subtitles. Accordingly, in the remaster, the actors do not read your inventions, saying instead “he”, “she”, “teacher” and so on – this is the norm for Japanese games. On the other hand, the soundtrack was not touched at all, and the music of the PS2 era remained pinched. 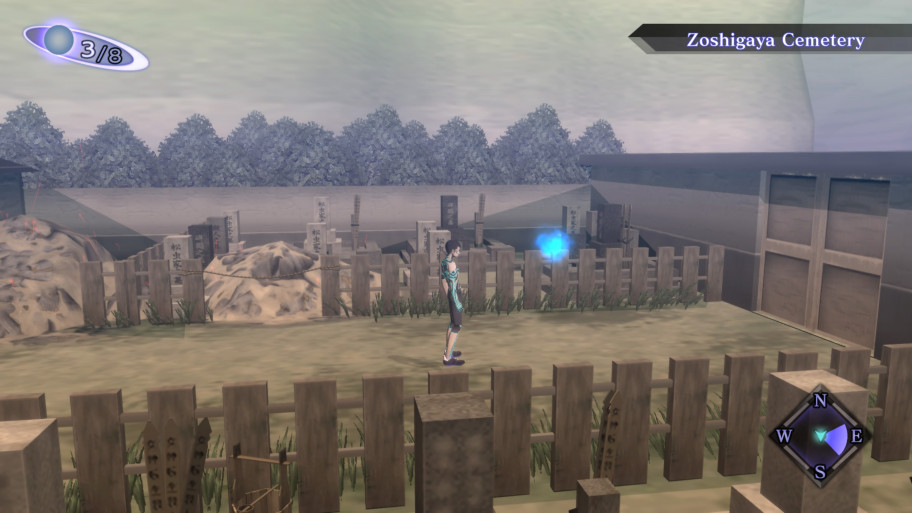 Critical hits also give a bonus move, but misses lead to a complete failure.

The game is difficult and ruthless – it is advisable to prepare for the bosses every time, and ordinary demons can fray your nerves. Especially considering that this is a PS2 era project with random battles. It is because of this that I wrote above that such games are no longer made – the user is used to seeing enemies in the JRPG, walking around the locations. And here you don’t even want to check all the rooms once again in search of loot – you will constantly launch battles in which you do not want to participate.

On the other hand, it is in these battles that you find new recruits. When you defeat all the demons except one, you can talk to him – invite him to your squad so that he speaks on your side. Demons are often very intractable, they immediately start asking for a bunch of everything: give them a first-aid kit, and money, and even more money, they ask tricky questions. But you can not only make them your companions, but also combine with each other to create new, stronger individuals. Here you come across one of the few innovations of the remaster – now the abilities when combining allow you to choose yourself, and not rely on “random”. This, of course, greatly simplifies the process of creating a dream squad.

The hardcore and depth of the combat system impressed many years ago, and even now it will captivate those who like high difficulty. And if you are primarily interested in history, then the Merciful difficulty level has been added especially for you. True, it looks more like a mockery – opponents inflict half the damage than on the “normal”, and your entire squad becomes twice as strong and dodges attacks more often. As a result, cool, well-thought-out mechanics are no longer needed – you can defeat everyone with the demons found at the beginning of the game, using basic attacks, and not experience any problems.

The last notable innovation is the Suspend function in the menu. They are not allowed to save at any time, for this you need to find a room with a red sign on the door. But there are times when the console or computer needs to be turned off, and you don’t want to lose progress. For this, Suspend is done – it creates a temporary save, which will be deleted the next time the game is started. Not the most elegant solution, but it’s good that at least there is one. 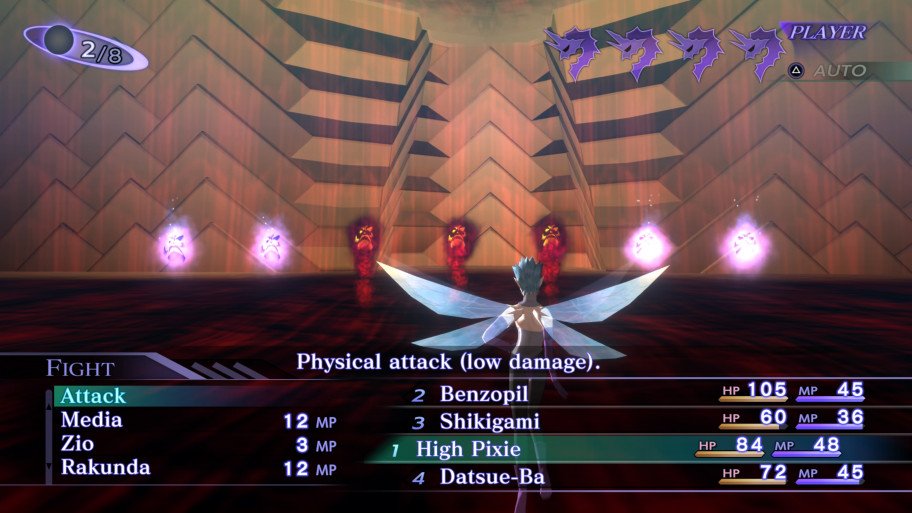 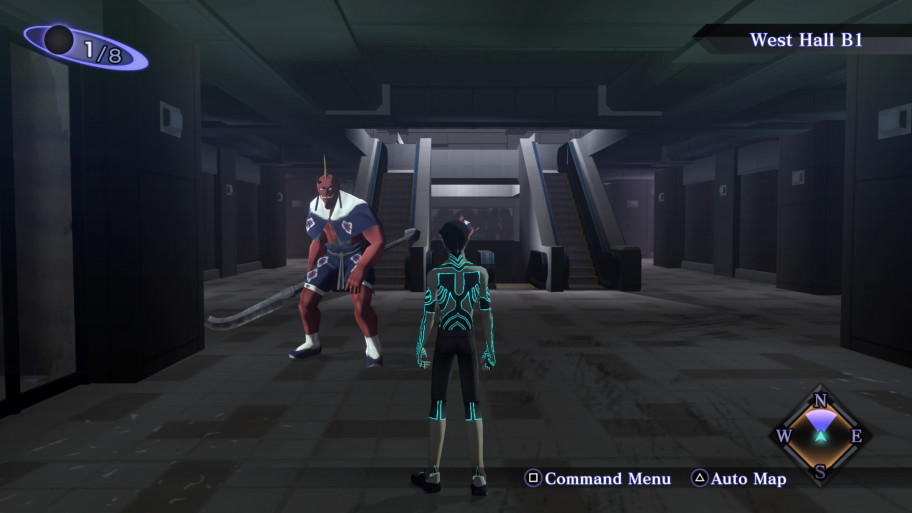 Wild West in Call of Duty, Ace Racer is like Asphalt, back in time with Huntdown (video)