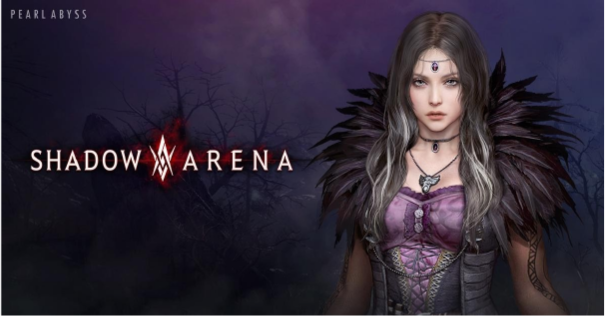 Pearl Abyss has announced the installation of the next update for the Shadow Arena Battle Royale. His main innovation was the new character Hex Marie – the boss of the same name from the MMORPG Black Desert.

The nineteenth character uses various melee attacks but can also use skills at a distance. Her main feature is the magic of necromancy, with which she can create an army of skeletons from dead mobs and players. The heroine alone is rather weak, so the main tactics when playing for her is to gather troops and stealth at the beginning of the battle.

Shadow Arena is a free-to-play battle royale from Pearl Abyss, originally a mode in the MMORPG Black Desert. The project was released in Steam Early Access on May 21, 2020, and has been regularly updated with updates since then.