The creator of the Silent Hill series left Sony and created a new studio – what to expect?

The name Keiichiro Toyama is hardly familiar to many. Simultaneously, the Silent Hill series immediately brings back memories of a very dark and incomprehensible universe, which went into the psychoanalysis of characters, their sins, and the existence of humanity in general to a completely different level than the Resident Evil series. It is Keiichiro who is at the origin of Silent Hill because he is the creator of the series. He started working at Konami back in 1994 and managed to put his hand only to the first part of Silent Hill, moving in 1999 to Sony.

So many years later, Keichiro Toyama left Sony to found his independent studio called Bokeh Gaming Studio. He was joined by the people behind The Last Guardian and Gravity Rush (Keiichiro is also the latter’s creator). So far, the studio has not officially announced the development of at least one game. Instead, we got a screenshot of a creature resembling necromorphs from the Dead Space universe. 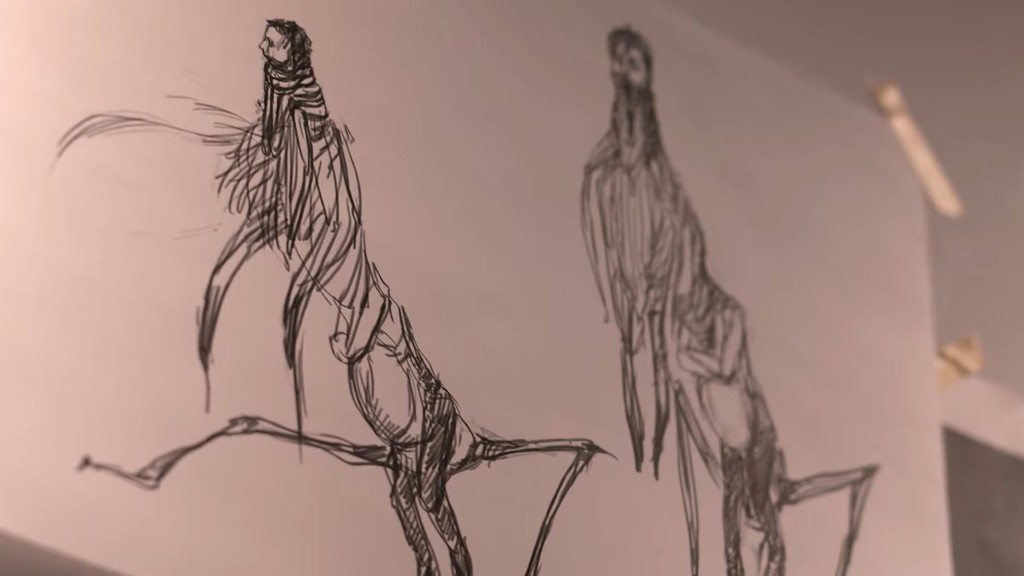 As for Sony’s alleged projects with Keiichiro, rumors about them are unlikely ever to come true. This is especially true for the new Silent Hill; Sony has the rights to the Gravity Rush series so that Keiichiro won’t develop it in his new studio.