The developer has promised to port Linux to Mac with M1

The M1 processor, as is often the case with Apple, turned out to be a truly amazing solution. It managed to surpass most Intel solutions in performance and solve a lot of problems of modern laptops – from poor autonomy to excessive heat generation that requires continuous cooling. As a result, even the cheapest and weakest MacBook Air with its graphics disabled turned out to be just as powerful as its predecessor MacBook Pro. Therefore, it is not surprising that even the creator of Linux wanted such a laptop for himself, complaining only about the lack of OS support for his development. But it seems that soon it will have a native version.

Linux will work on Mac with M1. When – unknown, but it will work

Developer Hector Martin, known for his specialization in porting Linux to various devices, has promised to adapt the open OS for a Mac with M1. He plans to make Linux work natively based on Apple’s new processor, using its full potential, rather than creating a technical demo. Naturally, such an event requires not only time but also significant financial investments. So Martin has organized a Patreon fundraising campaign that you can join if you want.

Will Linux work on M1. 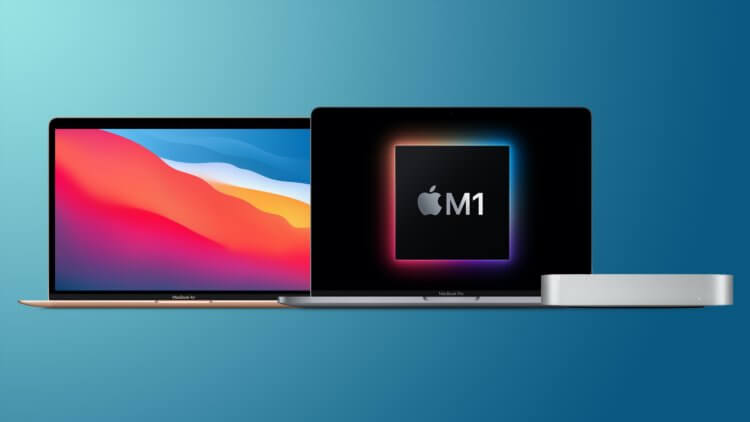 M1 processor interested developers of all stripes, including Hector Martin

Apple recently unveiled a new line of Apple Silicon Mac computers with an M1 processor, which gives a light to all other ARM-based machines in the same price segment. Wouldn’t it be great if the new Macs could run Linux too? Of course, they can do it, but for this, someone has to work hard. So help it out! ”Martin tweeted, hinting at plans to port Linux to a Mac with an M1.

According to the developer, it is not that difficult to run Linux based on ARM processors. It is much more difficult to get the operating system to work properly on them using the full set of tools that the engineers have in mind. The M1 processor features advanced graphics that, despite the integrated nature, deliver high performance. Therefore, it would be natural to wish Linux could use its potential without letting it stupidly idle. 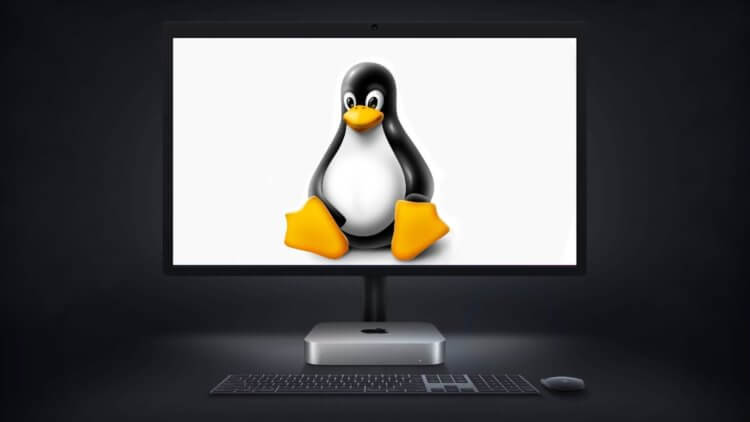 First, Martin intends to focus on optimizing Linux for the Mac mini with the M1 processor. His initial plans include providing a dual-boot operating system on Apple’s new nettop, but later, he hopes to adapt platforms to run on the company’s remaining Apple Silicon computers. When ready, the entire project will be available on GitHub for free. At least for those who want to use it after completing the Patreon campaign. Until then, you can sign up for the monthly enthusiast donation.

One of Martin’s first projects was a Linux port on the PlayStation 4, which he launched in 2016. Then he announced that he would port the operating system to a console with 3D acceleration. As a result, he succeeded, and Linux was launched on the PlayStation 4. Therefore, there is no reason not to trust the developer’s talent and doubt that he will port the platform to Mac from the M1. True, given Apple’s high-security standards, it is highly likely that porting time will take a little longer this time around.

Google Play Music is closed completely and irrevocably, for all users around the world