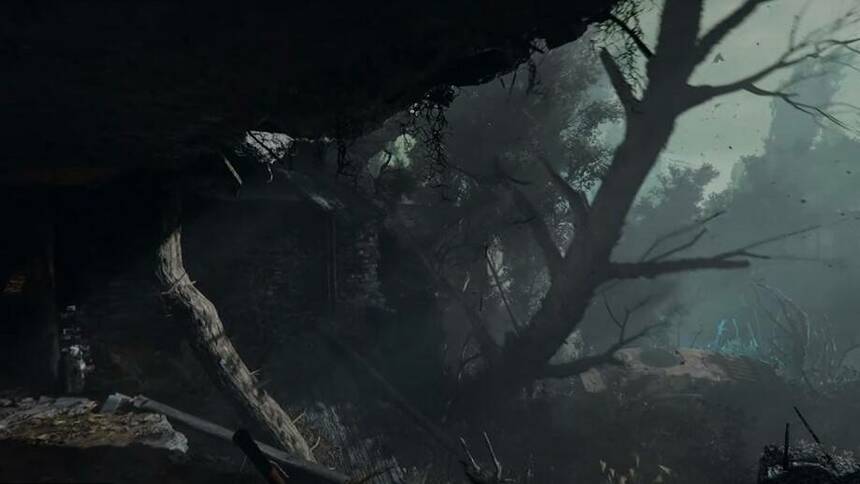 The first shots of STALKER 2 gameplay

GSC Game World suddenly showed a gameplay teaser for the upcoming first-person shooter STALKER 2. A short video published on the official YouTube channel of the foreign portal IGN contains footage of the gameplay on the engine. Of course, it is impossible to evaluate the gameplay itself, but you can draw certain conclusions about how the game will look.

The main character finds himself in a destroyed building in the video, where he tries to hide from a natural disaster caused by an anomaly. There is also an unextinguished fire, which, apparently, was thrown in a hurry by stalkers. In the end, the hero looks into PDA 2.0 – a new version of the handheld computer familiar to fans of the franchise.

STALKER 2 is in development for PC, Xbox Series X | S, and PlayStation 5 but will be delayed on the latter platform due to temporary exclusivity. Perhaps soon, the developers will present full-fledged gameplay.