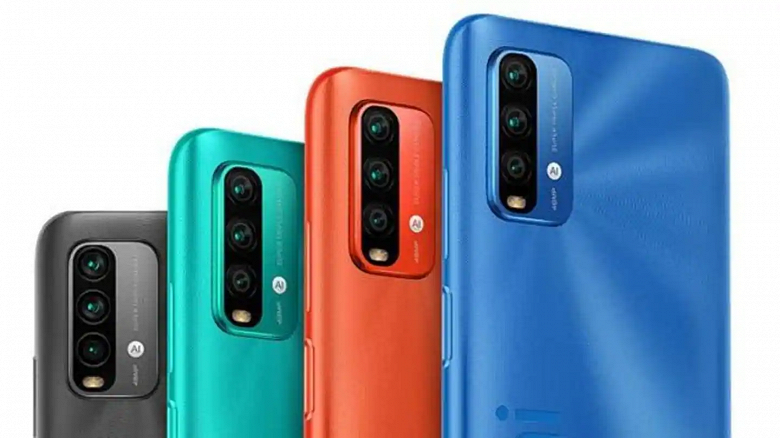 According to the well-known insider Mukul Sharma, the Redmi 9 Power smartphone will premiere on December 15 in India. The informant is completely confident in his words and rejects the possibility of transferring the smartphone’s premiere to some other day.

Despite the name, the Redmi 9 Power is not a new model, just a renamed Redmi Note 9 4G debuted in China last week. It would not have been possible to present a model under the original name on the Indian market since the Redmi Note 9, which does not support 5G, has been on sale there for a long time. And this model, built on SoC Mediatek Helio G85, is also very well known to us. Actually, this is why Redmi 9 Power is interesting for us: in Russia, the device can also come out under the same designation. But if this does happen, it will obviously happen next year.

Redmi Note 9 4G, we recall, is built on a single-chip Snapdragon 662 platform, is equipped with a 6000 mAh battery, a triple camera with 48, 8, and 2-megapixel sensors, and a 6.53-inch Full HD + screen. For its characteristics, the smartphone turned out to be inexpensive – in China, they ask for $ 150 for the basic version. But in Europe the price will obviously be higher: hardly less than 150 euros.