Xiaomi CEO Lei Jun announced earlier this month that Mi 11 would be the world’s first smartphone, which will be powered by the new flagship Snapdragon 888 processor. The message I just received has a specific launch date.

The source of information is the same person who informed us about the launch date of Mi Watch Lite and confirmed it. According to him, Xiaomi chose December 29 as the date when it plans to unveil the Mi 11. Unfortunately, we cannot say for sure if it will be a global event or the device will only launch in China. 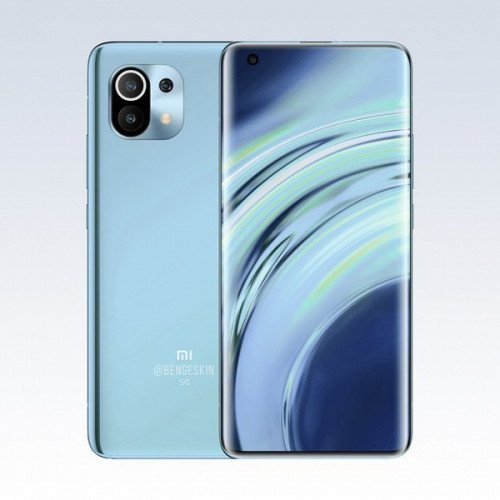 Earlier it was reported that the phone would also go on sale this month. Given that there are only two days left until the end of the month, if the launch date on December 29 turns out to be correct, then we can safely assume that the phone will go on sale the same day to which the presentation is assigned. 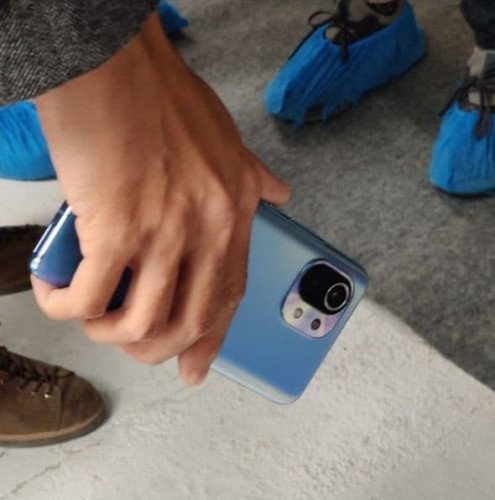 Although our source gave us no reason to doubt the veracity of their messages, there is a possibility that Xiaomi may decide to change its plans for the launch of the device… One way or another, Mi 11 will be the first smartphone in the world with the new chipset, regardless of the launch date. 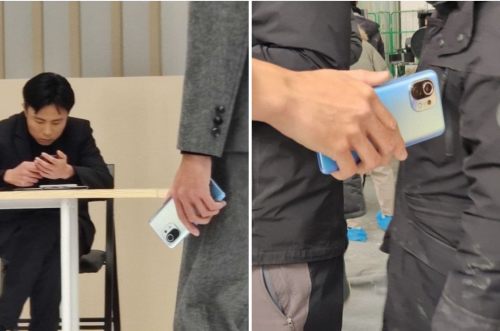 Leaked render images show that the flagship will be a curved display with perforation for a selfie camera in the upper left corner of the screen. The rear design has been redesigned from its predecessor. There are also fewer sensors – three fewer than the Mi 10 5G with four cameras. The leak revealed that the main camera is a 108MP sensor, to which a 13MP ultra wide-angle camera and a 5MP macro camera are added.

Other declared characteristics are a display refresh rate of 120 Hz, a 4780mAh battery with 55W fast wired charging support, and a new MIUI version called MIUI 12.5 based on Android 11.