The Pascal’s Wager Guide: Beginner’s Tips for Survival and Suffering

The Pascal’s Wager is primarily about pain and suffering. If you want dark Purgatory on smartphones, then you don’t have to go anywhere. But what to do for beginners who have itchy hands, but do not want to die on every mob? To do this, we made a guide where we talked about basic survival tips. They are suitable for those who are used to knowing in advance what awaits him.

There are many add-ons coming out for the game, so we’ll cover them in upcoming guides. In general, don’t switch. If you have any suggestions, urgently with them in the comments. The article is based on this guide (careful, English).

The whole point of Pascal’s Wager is in the local combat system. We start with Terrence, he has two swords. The rapier allows for swift strikes, while the huge sword is needed for heavy attacks. With the pumping you will unlock new attacks and blocks. General advice: spam light attacks, especially on puny mobs. On less thin ones, we use a heavy blow, and also save it until we learn the special. attacks.

The essence of such games is the same – to fight, die, resurrect and again flee to your destruction. This is the perfect alignment for those who consider every loss as a workout. Of course, because every time we learn new mechanics and techniques of the boss or mobs. General advice: it is better to attack sickly mobs right away, give a taste of the rapier’s edge, and then quickly jump back. It is also better to block attacks of frail enemies, but you need to dodge large mobs. In order not to bother at the expense of everyone you meet, just dodge.

As they say: “If you want to live, be able to twirl.” In this case, this means that we will be spinning around the Altar. It is the local equivalent of a bonfire in Dark Souls and the like. That is, our main task is to run the path from one altar to another. There you can pump your character (new talents). Also craft potions and trophies (give buffs). But there is always a fly in the ointment in the ointment: rest at the altar means that all the mobs in the circle will be reborn. Also keep materials for madness potions. After all, your character is slowly losing his mind; from this, his HP decreases, and the enemies become stronger. General advice: craft potions and trophies, because at the end of the first chapter, you will encounter a giant demon. He can drive crazy not only the character, but also the player.

Don’t be afraid to chew 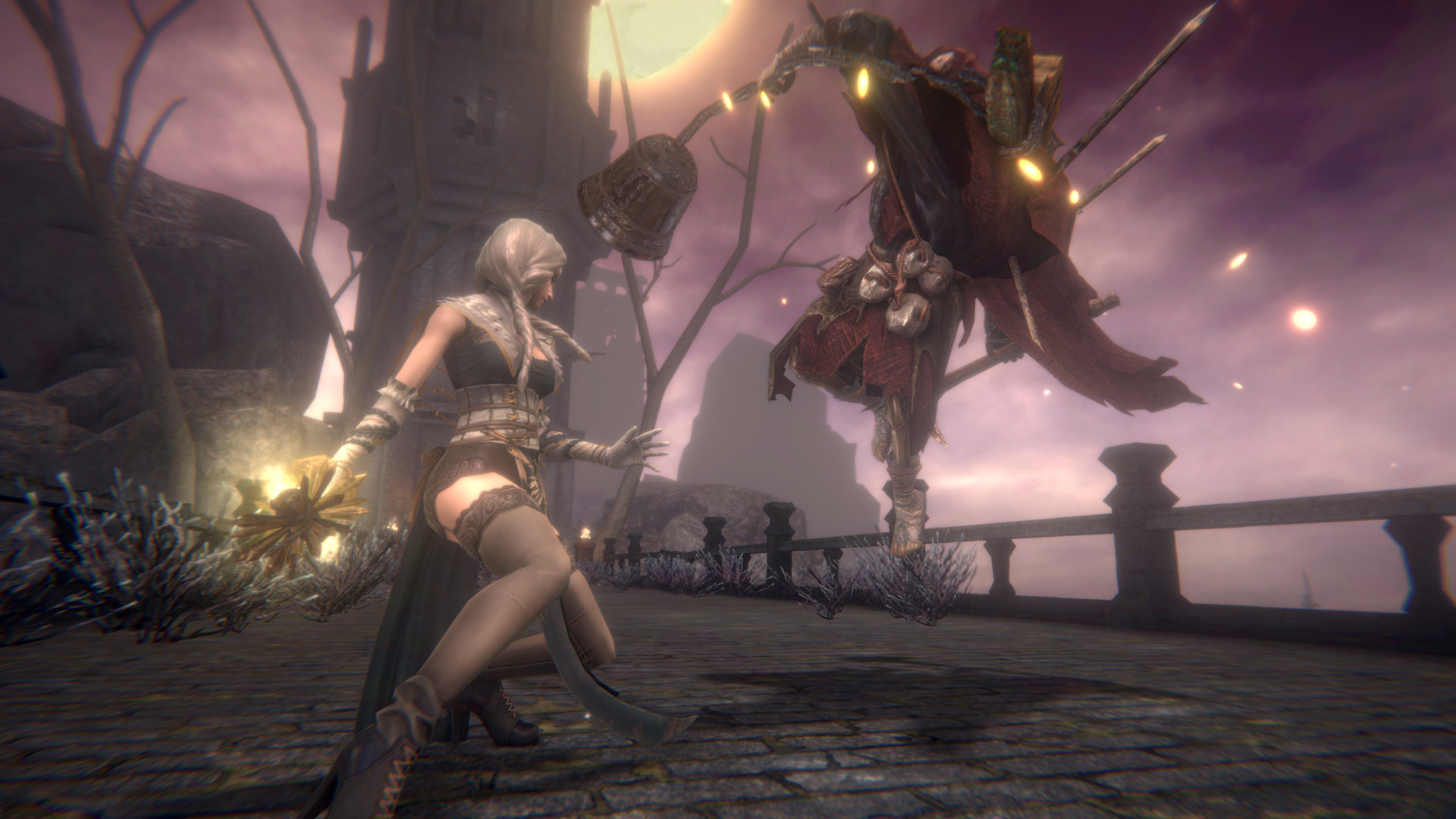 As you already understood, Pascal’s Wager is not a game for the faint of heart. But the game has a customizable difficulty level, so if at some point the local suffering seems unbearable, then just bet on “easy”. In addition, you can wander around the altar and clear locations. After that, we rest, revive the very mobs and go to them again. In a word, we farm. This will give you the experience you need to deal with bosses easier. You can repeat this pattern up to six or even seven times. Do not feel remorse: the game pits you against a huge demon who continually inflicts bodily wounds on himself. All means are good against these guys.

Samsung Galaxy A70s gets One UI 3.1 update based on Android 11