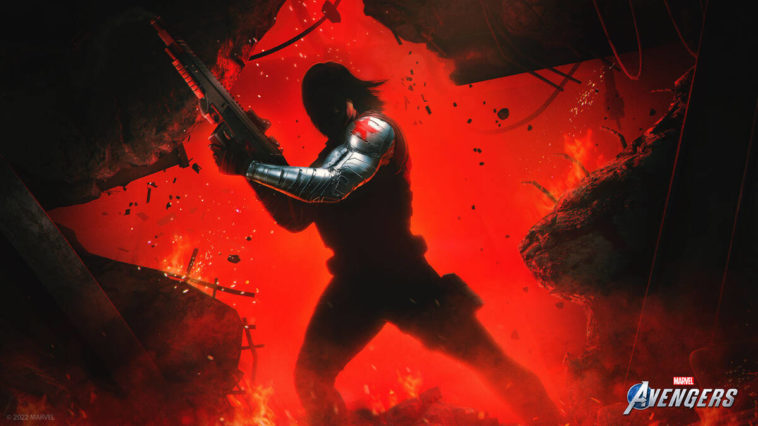 Crystal Dynamics has confirmed that the next playable Marvel’s Avengers character will be Bucky Barnes, aka The Winter Soldier. It should appear in the game some time after the release of the September update 2.6. The details of the new hero are still unknown – the developers have published only art, where you can see his silhouette and a cybernetic prosthesis that replaces the left hand.

As of Update 2.6, it will add a new war zone, No Rest for the Wicked, and a new villain-themed adventure to the game. SPOILER: In the story, Monica pulled MODOK out of San Francisco Bay and plans to resurrect him to use as a weapon against the Avengers. The heroes must put an end to her plans before the mutated genius returns.

The developers also reported that the number of players in Marvel’s Avengers has increased significantly in recent times. All thanks to the addition of the game to Xbox Game Pass and PlayStation Plus Extra subscriptions.

YOU CAN ALSO READ:   Slasher Land of Eno is available for pre-order on TapTap