When will your Galaxy receive the One UI 3.0 stable update?

Four months ago, Samsung announced a beta version of the One UI 3.0 custom skin for developers. The company has since released versions One UI 3.0 based on Android 11 for beta testing for various high-end smartphones. Last month, Samsung promised that it would release an official distribution schedule for the One UI 3.0 stable update, and it did so.

The company has unveiled an official timeline for the One UI 3.0 update for all compatible Galaxy smartphones and tablets. Please be aware that this release schedule is for Egypt, so in Europe, updates may arrive several weeks earlier or later, depending on the region. 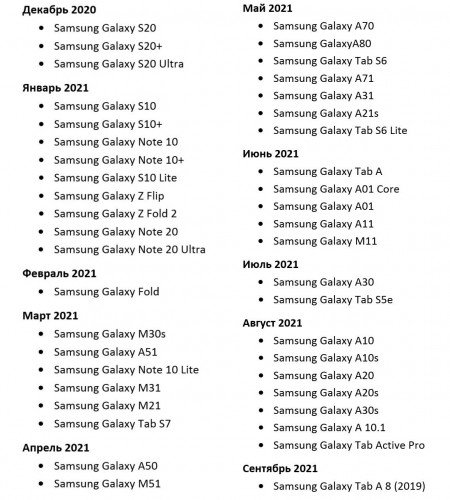 However, this may not be a complete list of devices, and we can see the Galaxy A50s, Galaxy S10e, and a few other phones missing from it. We’ll update the article when we find more information on the release schedule.