Xiaomi may launch Redmi 20X in China, is this a rebranding of Redmi Note 10 5G?

The Xiaomi company never ceases to amaze. It tries to find an approach to each separate region. A popular Chinese insider Digital Chat Station announced that the corporation plans to launch three new smartphones in the Chinese market. The Xiaomi Tipster has confirmed this and published information about three upcoming devices.

He claims the company will rebrand the popular Note 10 series. The devices are codenamed Rainbow and Camellia. According to rumours, the third smartphone will be called IRIS, but the final decision has not yet been made.

The third is expected to get a screen with a 60Hz refresh rate and an aspect ratio of 19.5: 9. The rear panel will be equipped with a triple camera module, the main lens of 48MP. The filling of the device is still unknown.

The recently launched Redmi Note 10 in India has a 6.43-inch AMOLED screen that offers a 60Hz refresh rate and FullHD resolution. Its filling is the mid-range Qualcomm Snapdragon 678 chipset. Under the cover is a 5000mAh battery with 33W fast charging. The rear panel has a triple camera at 48MP + 2MP + 2MP, while the front one is presented at 13MP. The device received several configurations: 4GB / 6GB RAM + 64GB / 128GB internal storage. 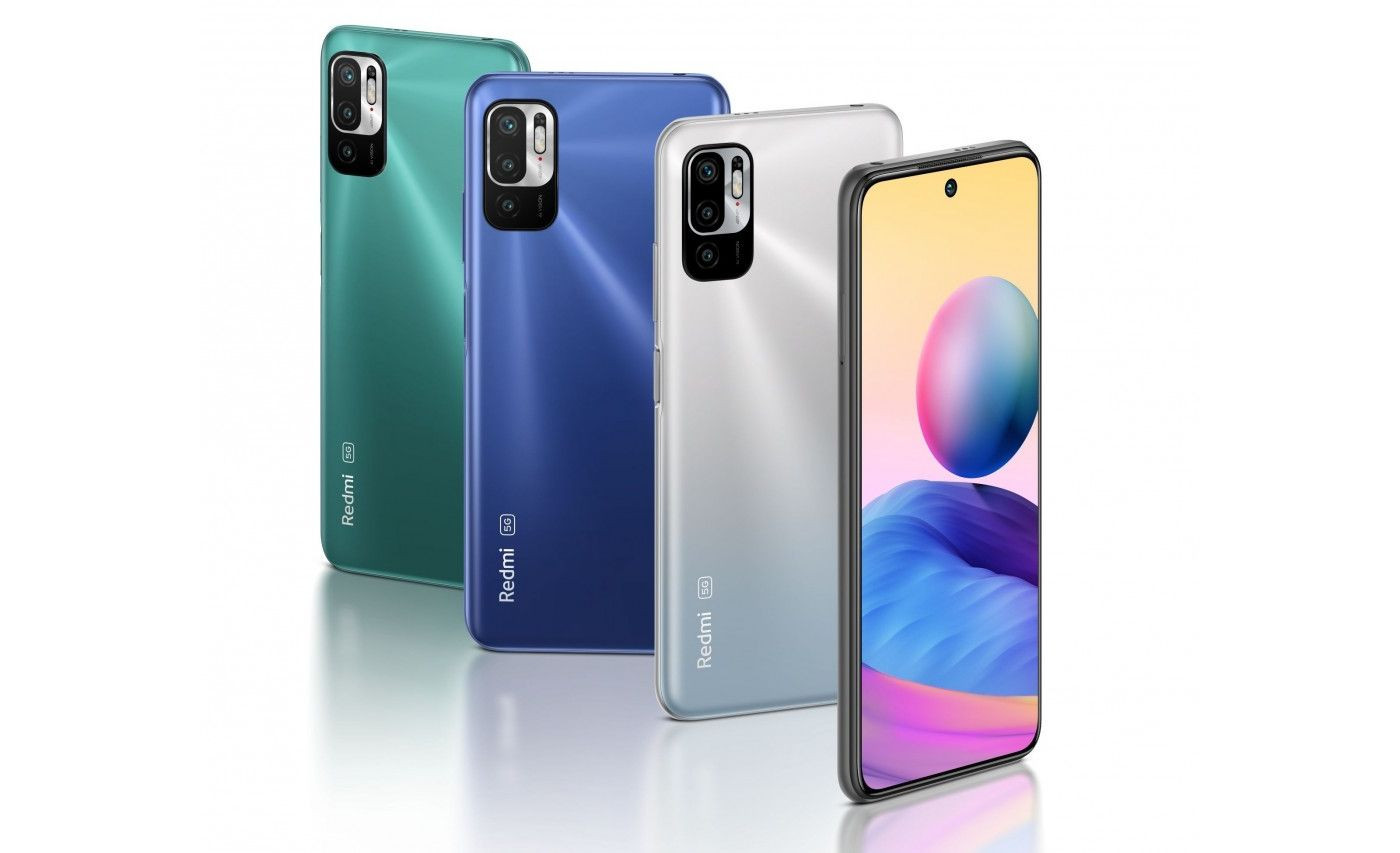 The arcade horror game Into The Darkness came out on Android, what is it?