I bought the Mi 11 Lite smartphone a few days ago. The display when watching a movie, especially when watching dark scenes, is black and looks like a broken one. I am totally disappointed.


The term “Black crush“Is commonly used to indicate a condition in which the display panel outputs erratic colors and pixel blocks when displayed in black. This is most noticeable in videos with darker backgrounds and when scrolling through the notification bar. Of course, the problem can also show up in other use cases that display deep dark colors.

Nevertheless, if you are one of the users faced with this annoying problem, then you will be “comforted” by the fact that the Mi 11 Lite is not the only device suffering from a malfunction called “Black Crush”. 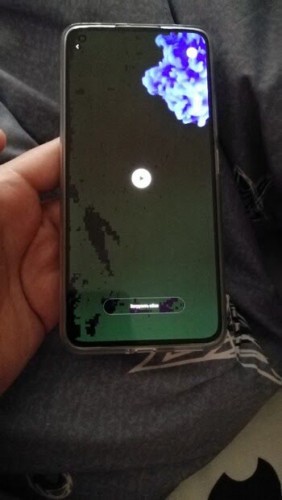 As it stands, the problem has already affected several other devices, including OnePlus 8 Pro and Asus ROG Phone 3… As for the OnePlus 8 Pro, OnePlus has confirmed that the issue is not hardware related and will be resolved with future software updates. And in the case of the ROG Phone 3 “Black Crush” already fixed via update…

From this it is easy to conclude that the problem of “Black Crush” on the Mi 11 Lite over time will be solved in a similar way… However, without official confirmation (and it has not yet followed), the time of receipt of the fix is ​​unknown.

This is a well-known issue with the Mi 11 Lite. Regarding “Black Crush” as an anomaly in the AMOLED display, I think it could very well be a purely software problem. But it is also possible that this could be a hardware problem or simply users got a low quality panel.

One of the insiders wrote on Reddit that Xiaomi already knows about the problem and is working on fixing it. But we would advise you to treat this message with a grain of salt.