Xiaomi presented Mi 11i for the global market: the best filling for an immodest price

The Chinese company Xiaomi, as promised, has released three new models in the Mi 11 lineup, completing the triumphant eleventh series. Xiaomi has unveiled various smartphone options for the global and Chinese markets. In China came out – Mi 11 Ultra, Mi 11 Pro and Mi 11 Lite. For the whole world, the company has released slightly different models – Mi 11 Ultra, Mi 11i and Mi 11 Lite 5G. Will Xiaomi be able to surprise with its new products? Can these models dissolve in the gray mass? Let’s take a closer look at the Mi 11i.

The brand new smartphone has a flat screen design and received the title of the best Xiaomi device with this display. Its body is made of premium glass and is only 7.8mm thick. There is a fingerprint scanner on the side panel. The key features of the Mi 11i are very similar to the Chinese model Mi 11 Pro, but there are also characteristic differences between them.

Xiaomi has equipped the Mi 11i with a 6.67-inch E4 AMOLED display – one of the best from Samsung. The screen incorporates the best qualities – 120Hz screen refresh, 360Hz touch sampling, 1300nits maximum brightness, DCI-P3 color gamut and HDR10 + standard. With all of this, the display is vibrant with a stunning array of colors.

Due to the fact that Xiaomi loves to remain competitive, it has perfectly equipped the Mi 11i, and the entire line as a whole. The model received the most powerful Qualcomm Snapdragon 888 processor with 8GB of RAM and 128 / 256GB of internal memory. 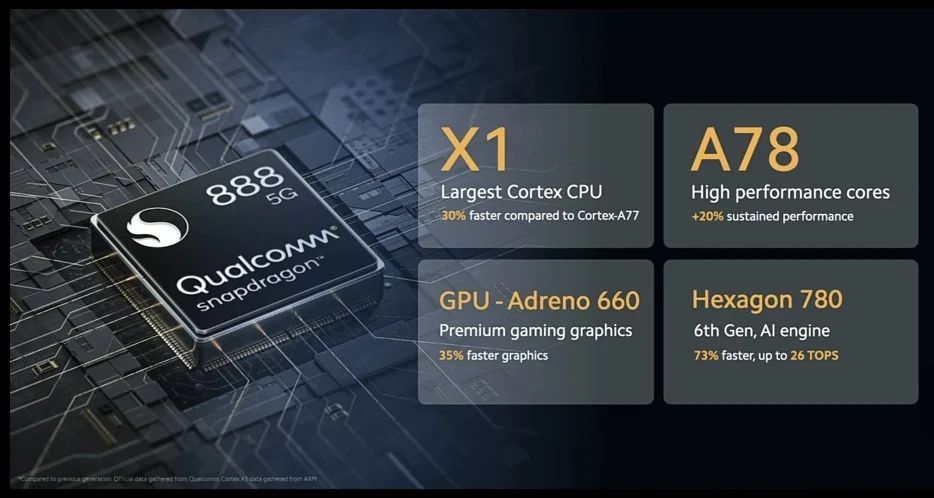 They also did not skimp on photos and videos: the smartphone received a triple camera with an oval module on the back of the device. The main lens was equipped with a 108MP HD matrix, and the ultra-wide-angle one received a fairly large shooting angle of 119 degrees and the third, but not the worst one, was a 5MP macro lens. 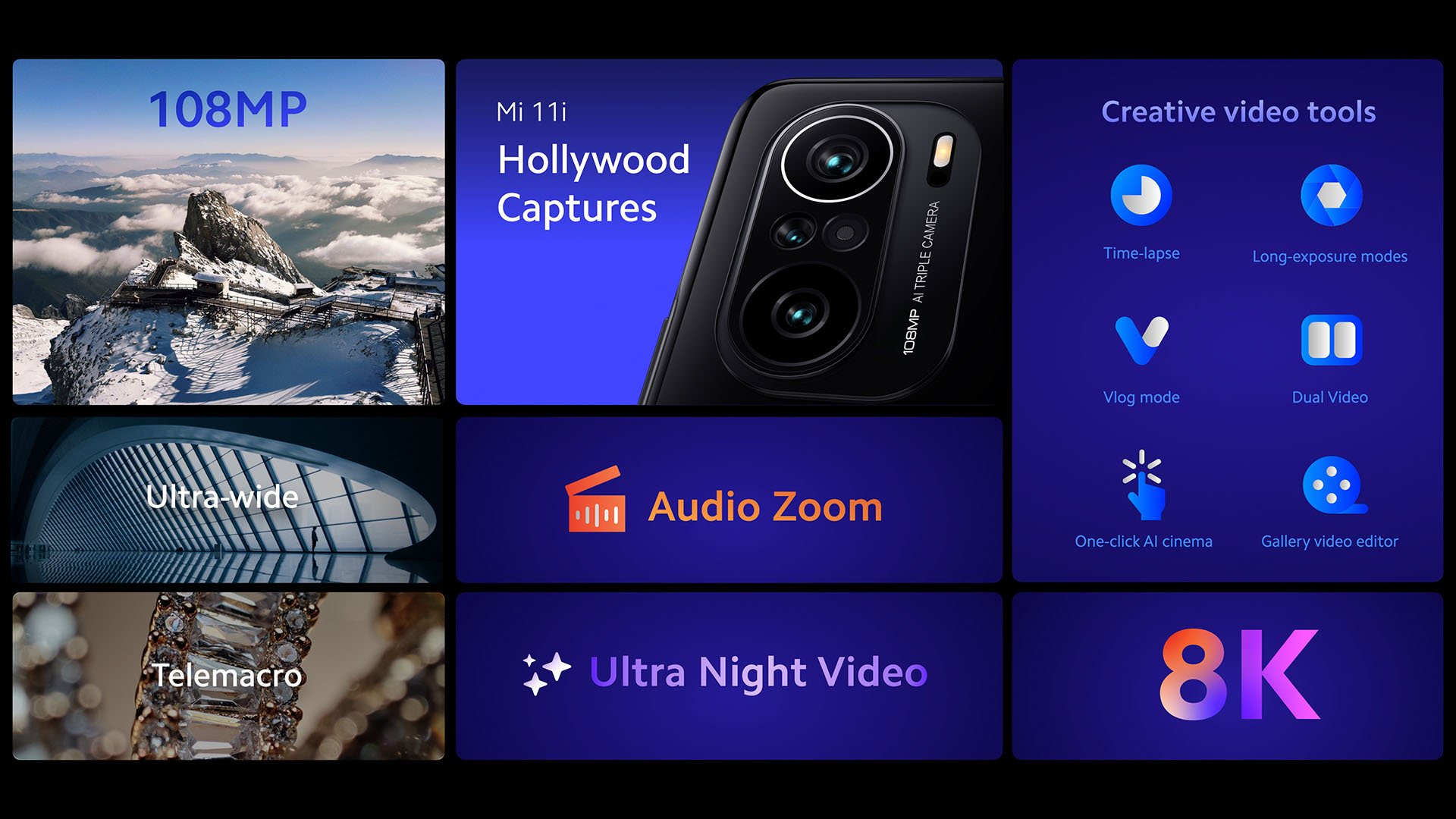 The flagship is equipped with Dolby Atmos stereo speakers with the new Audio Zoom function, which is capable of recording fairly clear distant sounds. Under the cover is a 4520mAh battery with 33W fast charging, which can revive your smartphone from 0% to 100% in 52 minutes. The device is equipped with an infrared port, NFC, Bluetooth and Wi-Fi. 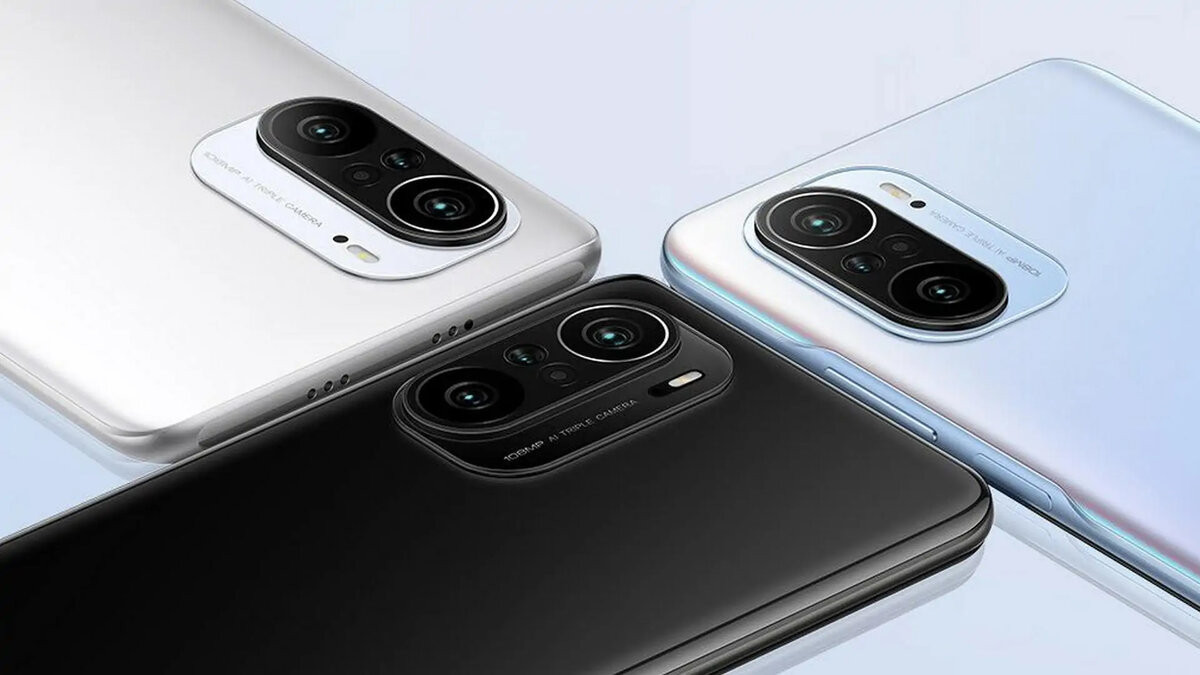 Undawn trailer with different locations on the game engine