The mobile device has an inward-folding design, like the Samsung Galaxy Z Fold 2. It features an 8.01-inch Dolby Vision OLED screen with WQHD + resolution, an internal aspect ratio of 4: 3, and a refresh rate of 60Hz. The external display is a 6.52-inch AMOLED panel with a 27: 9 aspect ratio and a 90Hz refresh rate.

Fans of exotic cameras were waiting for a big novelty because the smartphone received the world’s first 8MP liquid lens. With its help, high-speed focusing and a variable focal length are achieved, which allows you to shoot both very close and far with one camera. The module is also equipped with a 108MP main lens and a 13MP wide-angle sensor. The front camera is presented at 20MP. 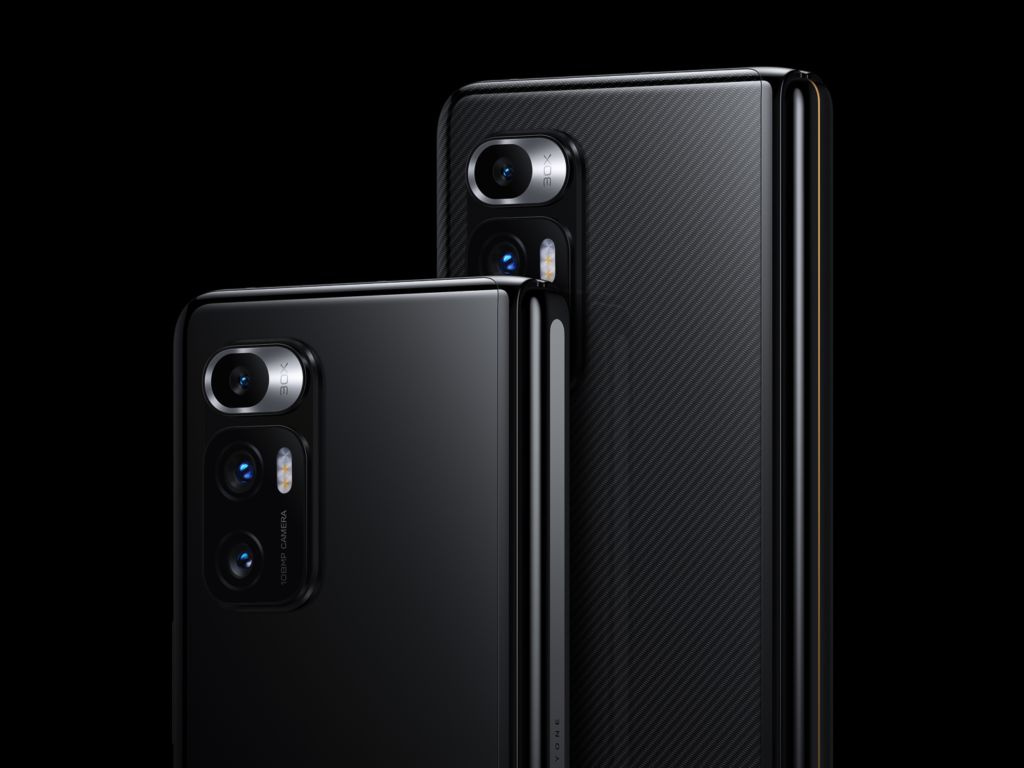 Mi MIX Fold is equipped with the most powerful Qualcomm Snapdragon 888 chipset. The smartphone has a butterfly-type cooling system, which uses a combination of liquid cooling, thermal gel, and several graphite layers to remove heat. The device has quality two pairs of stereo speakers from Harman / Kardon, which provide quality sound. There are two batteries with a capacity of 2460mAh + 2560mAh with 67W fast charging under the cover. 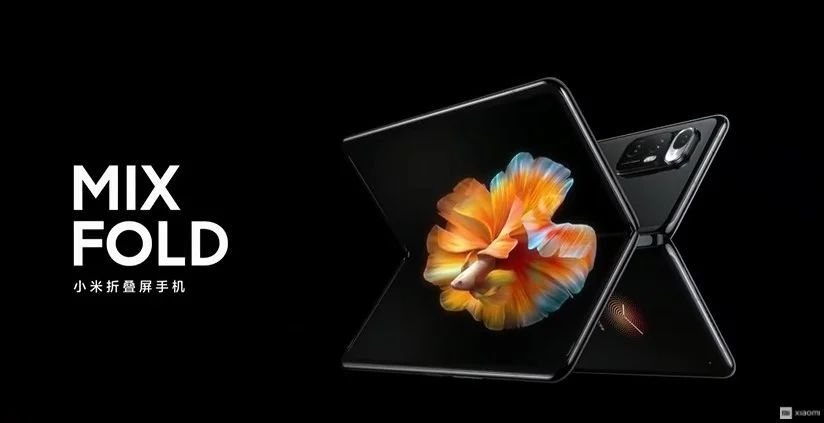 The smartphone comes preinstalled with Android 10 OS, on top of which MIUI 12. Mi MIX Fold has a side fingerprint scanner, NFC, Wi-Fi 6 / 6E, Bluetooth 5.2. The developers have also provided all the possibilities of using screens. You can run multiple applications simultaneously and drag and drop content from one display to another.

You can purchase the device in three configurations:

The smartphone will go on sale on April 16 in the Chinese market, but there is no global version information.