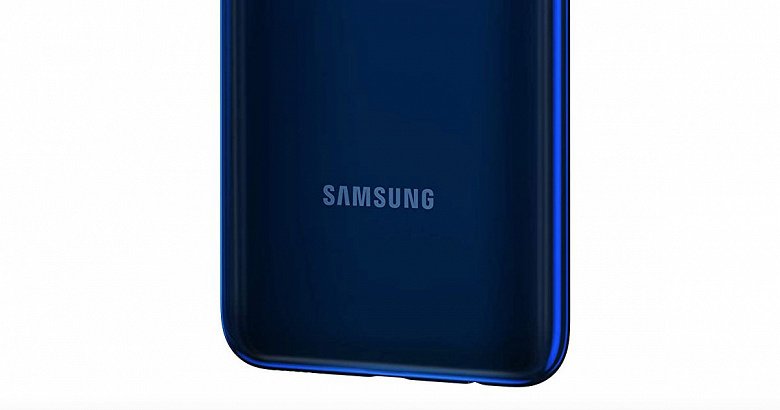 Another surprise smartphone from Samsung. Galaxy F62 got Android 11 and processor like Galaxy S10

Recently, Samsung has been pleasing with its mid-budget smartphones: they have improved greatly in autonomy. In general, they have become better – even though the price of new items, as a rule, remains at the level of their predecessors. This is true for the models in the Galaxy M line, but some models in the new Galaxy F series maybe even more interesting. At least the specs of the Galaxy F62 look very attractive.

The promising smartphone was lit up in the Geekbench benchmark database under catalog number SM-E625F, thanks to which its key parameters became known. And there are two good news at once. First, Android 11 appears as the OS. This means that when buying a smartphone, the user will receive the most current version of the operating system out of the box. Secondly, the far from weak Exynos 9825 is used as a hardware platform. This SoC, recall, is used in the 2019 flagship Samsung Galaxy Note 10 and Galaxy Note 10+. The amount of RAM was 6 GB, which is quite typical for a mid-level model.

In the Galaxy F range, the focus is on the camera. This is probably why the F62 is equipped with Exynos 9825 with a powerful built-in image processor – a necessary element of a high-quality main camera subsystem. We will not speculate on this, but a camera of three or four sensors suggests itself to such a model.

The Galaxy F62 will definitely be released next year. Probably January-February. But this model is not the only interesting Samsung smartphone for the near future. For example, the company is preparing its cheapest 5G model – Galaxy A32 5G with a completely new camera design.