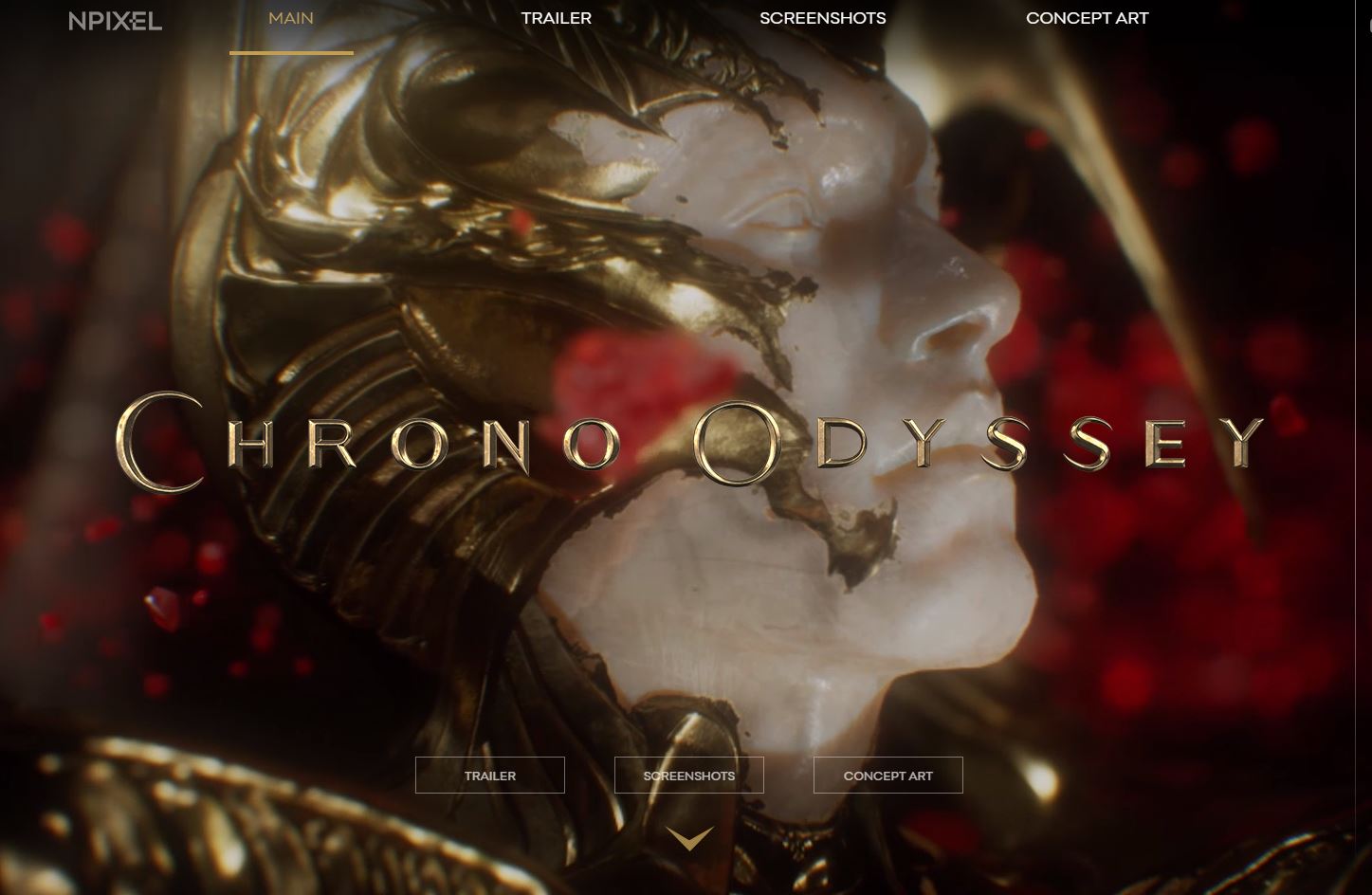 Chrono Odyssey is a fantasy MMORPG from the creators of Gran Saga for PC, smartphones and consoles

At the end of November, we announced that the Korean studio NPIXEL received a large amount of money in investments. Then she announced a new game called Chrono Odyssey. At that time, a lot of information was unknown, only that it was done on the Unreal Engine 4. Now we are in a hurry to tell the latest facts and share a full trailer.

NPIXEL describes Chrono Odyssey as “an epic fantasy MMORPG where travel crosses space and time.” The developers promise large-scale battles, a system of professions (more than 18 at the start), realistic visuals, and various short stories, comics, and more. The soundtrack is being produced by the composer who previously worked on Resident Evil 7: Biohazard and the God of War series. NPIXEL has been developing since 2019.

Chrono Odyssey will launch on iOS, Android, PC, and consoles in 2022. Testing will begin in 2021. There is no exact date for both events. More information is available on the official website.