Recently, smartphone manufacturers have been trying to develop more and more foldable devices. Xiaomi is not far behind and this month launched its first foldable smartphone, the MI MIX Fold, on the home market. The well-known informant Mukul Sharama made an alleged statement about the imminent release of a global version of the device.

Model number M2011J18G has been seen in the EMIE database, with the last letter indicating that this is a global version. The rest of the number is identical to the Chinese version of the Mi MIX Fold. This could indicate the imminent launch of the smartphone around the world.

The new foldable device on the inside is equipped with an AMOLED display with a diagonal of 8.01 inches with support for QHD + and a refresh rate of 60Hz. There is also a 6.52-inch perforated AMOLED screen on the front side. The smartphone is powered by a powerful Snapdragon 888 chipset based on Android 11. In addition, a 5020mAh battery with 67W fast charging is installed under the hood of the mobile device. Three lenses flaunt on the back: the main one at 108MP, the wide one at 13MP and the telephoto lens at 8MP. The 20MP front camera allows you to take selfies. 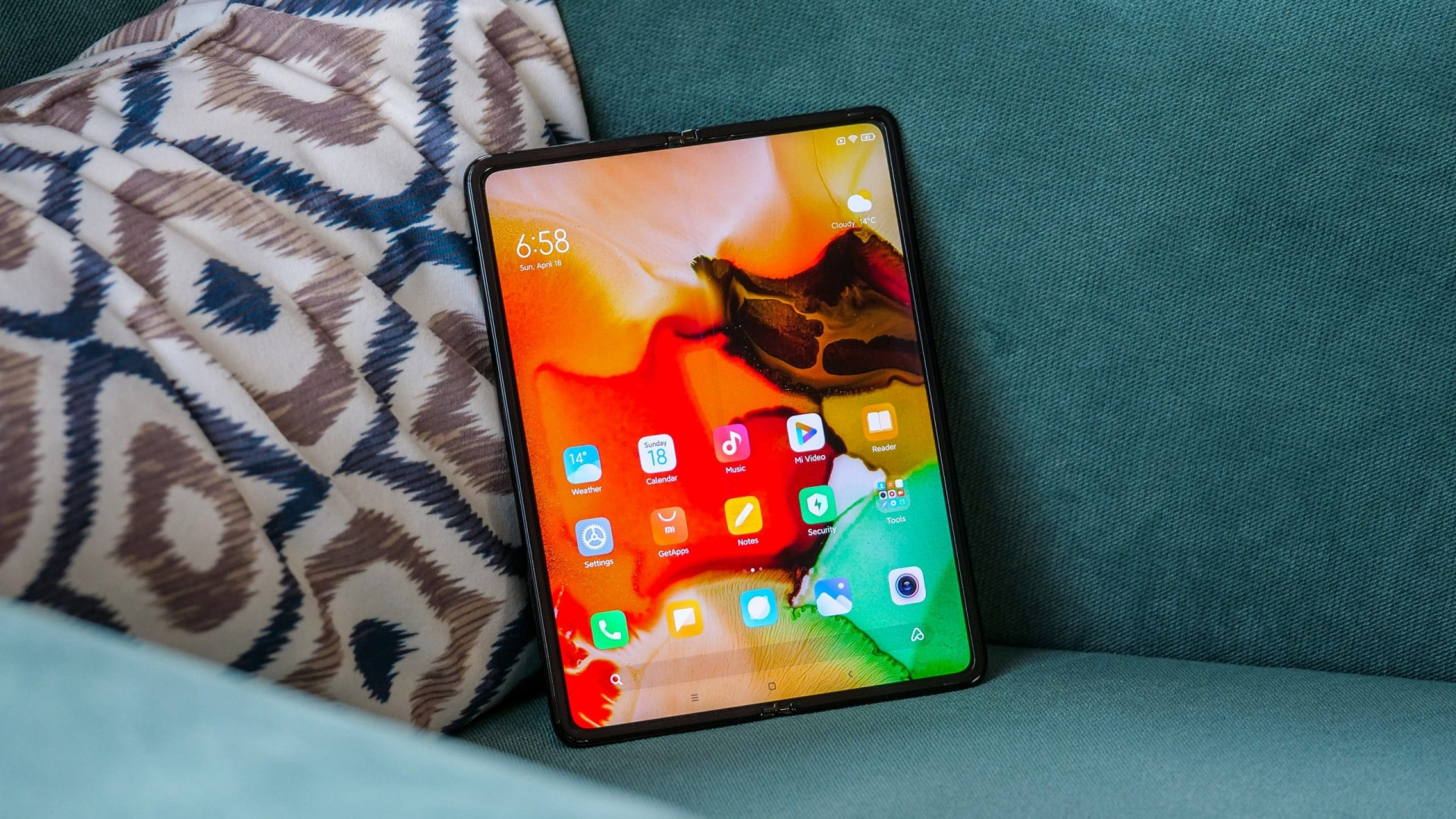 On the home market, the smartphone is sold in configurations:

The timing of the alpha, beta and stage of the pre-creation of the character in the MMORPG Swords of Legends Online

For MMORPG Blade & Soul 2, you can create a character, the release date has been moved