How to attack the invaders in the game Vikings: War of Clans (guide) | anfor

Invaders in Vikings: War of Clans are NPCs that the hero can attack. Each of them can drop unique materials for crafting things in the Forge, gems, boosts, VIP points, resources and other useful items. 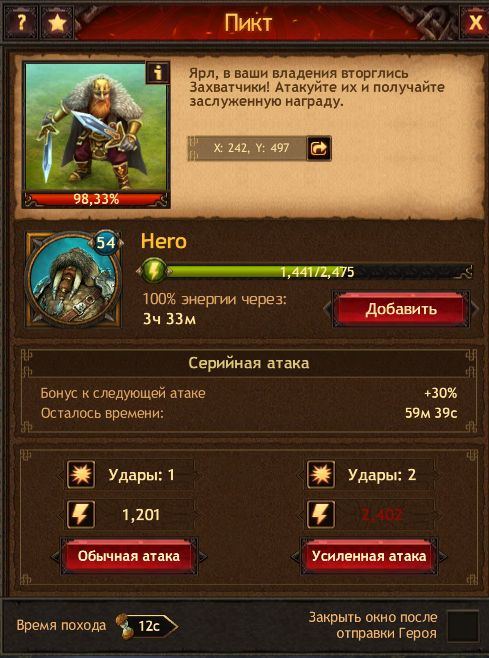 Invaders are from the 1st to the 6th level, but there are also “fatter” invaders – these are the Über invaders and the Leader of the Über invaders himself (the latter does not come across often, but the drop from him drops out much better than the aforementioned ones). 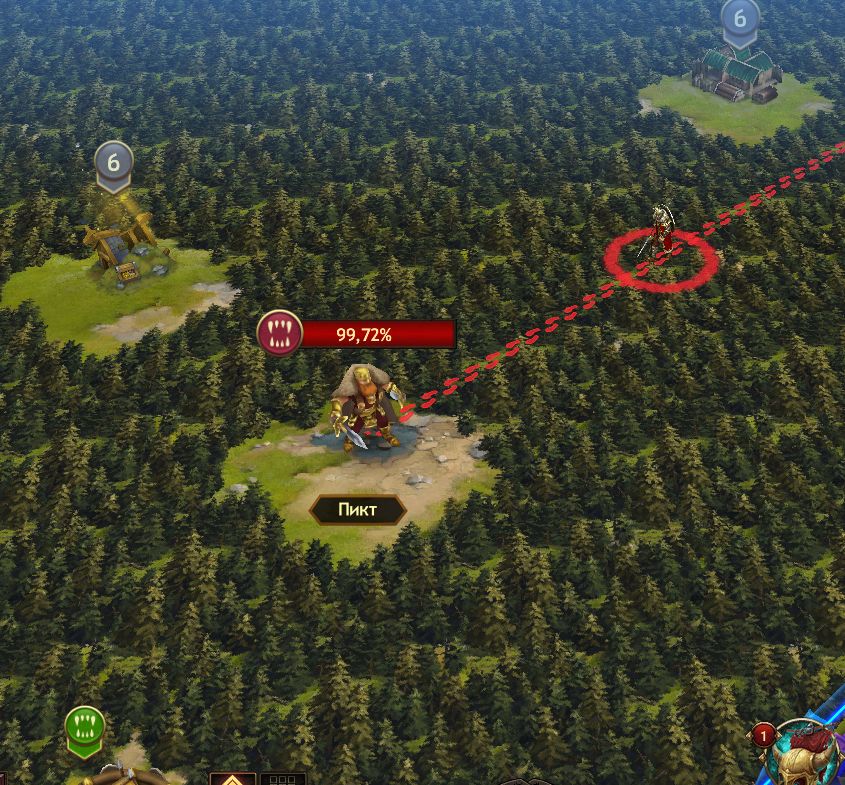 Accordingly, when choosing an invader, one should wonder why I should attack him – I need a certain missing material in order to craft some thing in the Forge or certain gems that give bonuses. Also, VIP points, boosts and resources can be dropped from invaders, but they drop randomly, so they are not an important criterion when choosing an invader.

So, having chosen the invader, we do the following:

1. We approach it at a convenient distance, using the object “Moving”. I usually choose a location approximately halfway between two or three Invaders in order to save the “Movement” item, although here it is convenient for someone. You can get close to each Invader.

2. We put on the hero a set of things that fell from the Royal Guardsman, tk. this set gives bonuses to the damage and stamina of the hero and to the weakening of the invader. In addition, you can inlay precious stones in the items of this set – Emerald and Chrysolite, because they increase the hero’s stamina and speed up her regeneration. This hero set will help us kill the invader faster and save the hero’s energy. If such a set is not available, then it’s okay, but I strongly recommend that you collect it, tk. it is extremely useful; 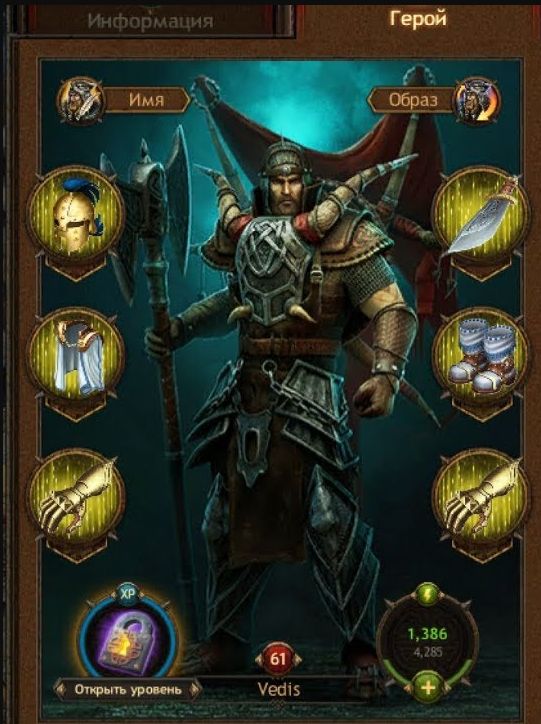 3. We activate the boost “Hero’s Damage”, which will also speed up the process of killing the invader and help us save the hero’s energy; 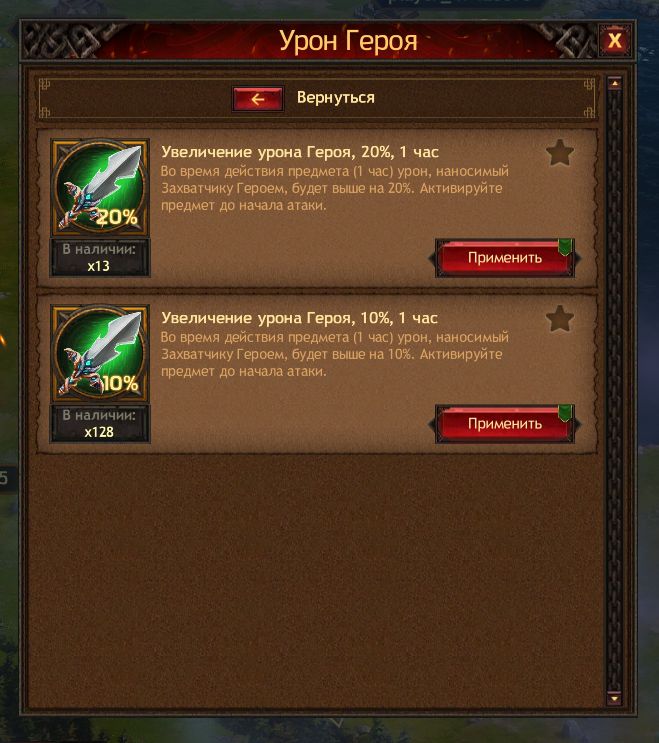 4. If we see that the battle with the invader will be long, for example, he is of the 6th level or the Uber invader or the Chief of the Uber invaders, or in general you need to attach several more invaders, then in addition we activate the “Hero’s Experience” boost. By the way, this is a very good boost. I use it quite often because it gives an additional bonus to the hero’s experience with each attack; 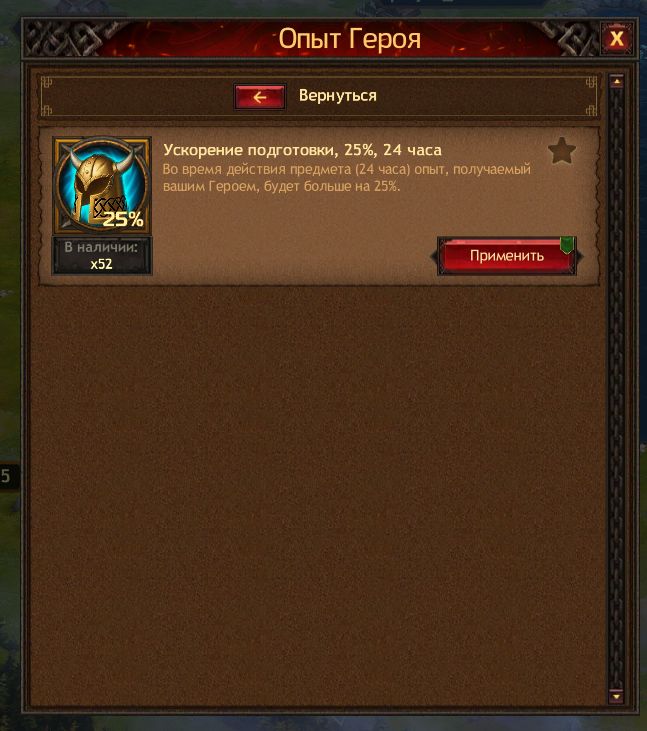 5. Make sure that we have enough bottles of “Hero Energy” to increase the already available supply of the hero’s energy. We drink the required amount. 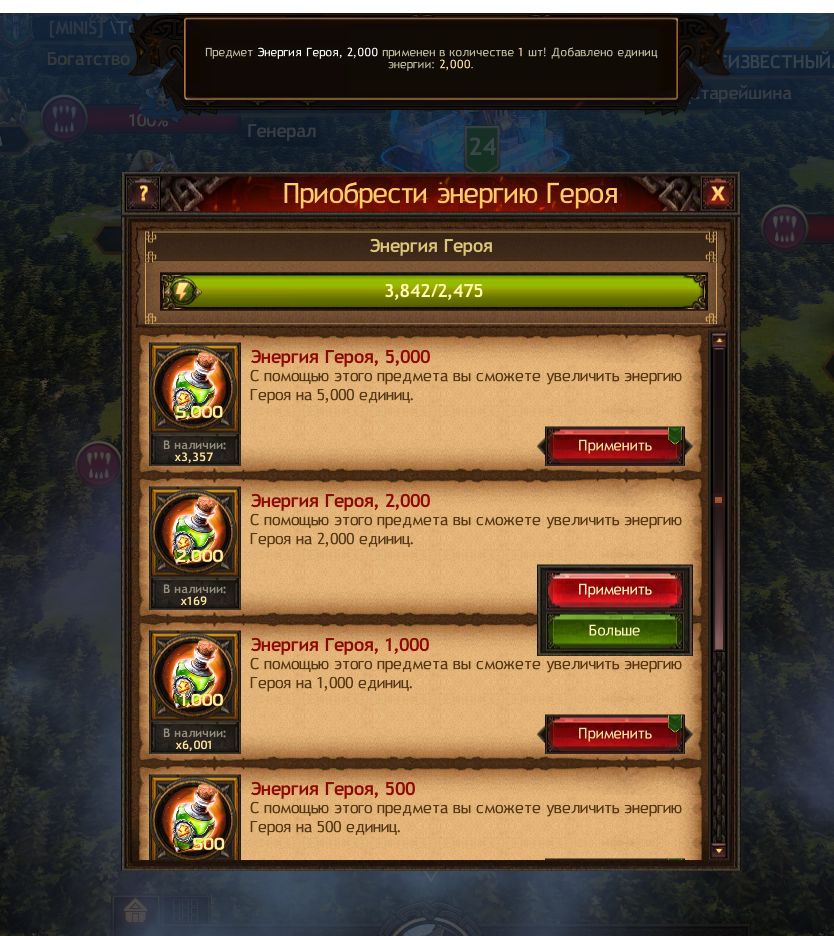 Next, we attack the invader with a normal attack, blow by blow, making several campaigns. At the same time, with each campaign, a normal attack increases by 15% more to the next attack, gaining an increasing percentage of the bonus attack, the so-called. “Serial attack”. With each attack, we get a certain drop from the invader. Accordingly, the stronger the attack, the more likely it is to knock out high quality materials and other good items that may not come across often.

At this stage of development, my hero has a maximum serial attack of 495% (it depends on the skills of the hero himself and the knowledge learned in the “Invaders” branch in the Oracle). Having reached the maximum number of a serial attack, you can hit with an already reinforced attack, which is several hits, as long as the remaining energy of the hero is enough for one campaign. Therefore, before an enhanced attack, I drink several bottles of the hero’s energy in order to demolish the entire life reserve of the invader in one blow. 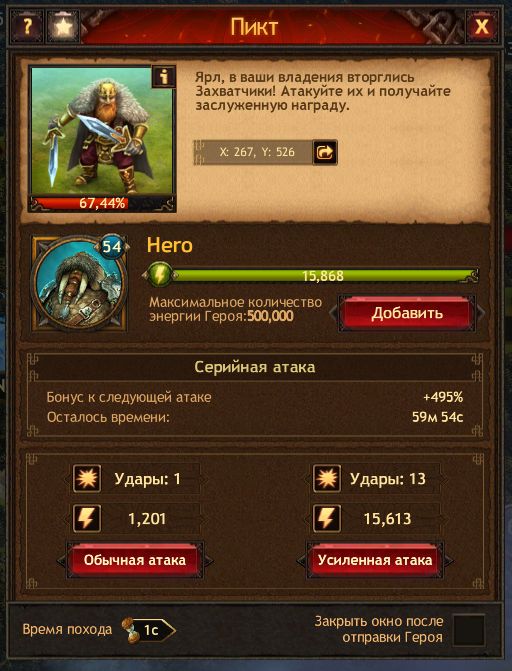 Fortunately, sometimes a critical attack is randomly triggered, which doubles my normal attack in one trip, along with the accumulated bonus of the serial attack. It allows you to save time on the invader’s attack, the hero’s energy and, accordingly, it will drop twice as much drop as with a normal attack. The probability of its triggering can be pumped in the skills of the hero and in the Invaders branch of knowledge in the Oracle. 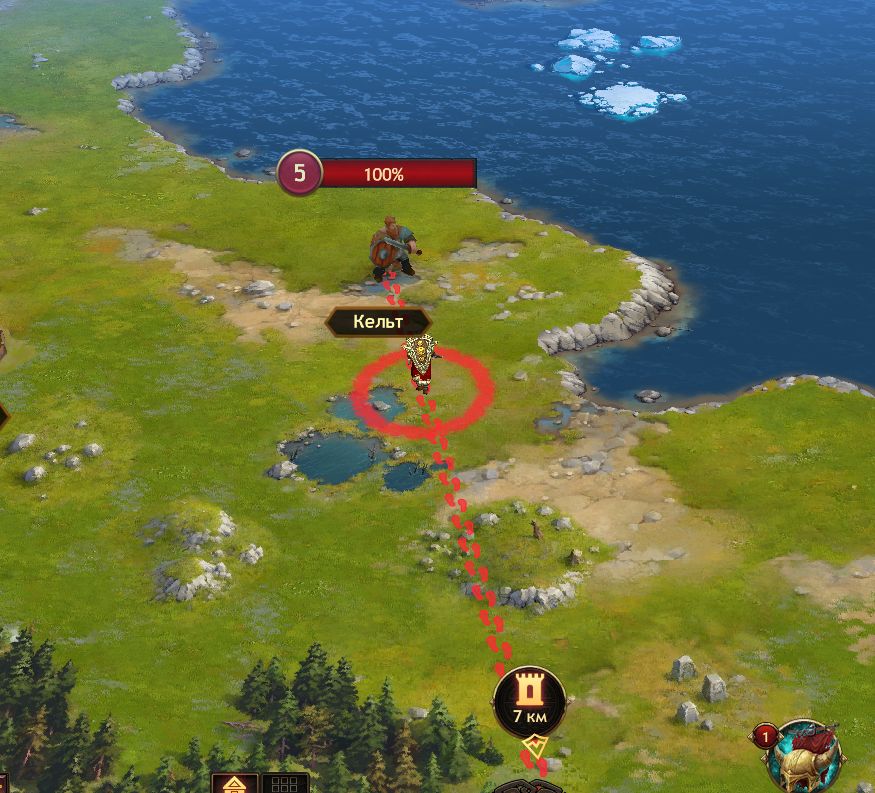 By the way, a little observation. Some take out invaders with one hit, especially the Uber invaders, after drinking a huge amount of bottles of hero energy. This is done for two reasons: 1) to save time (for example, there is not much time left until the end of the Competition, in which you get victory points for attacking invaders); 2) because of competition – so that the invader you are attacking is not also attacked or, even worse, killed by another player who will receive all the drop from the Invader for himself.

There are pros and cons to this attack style. 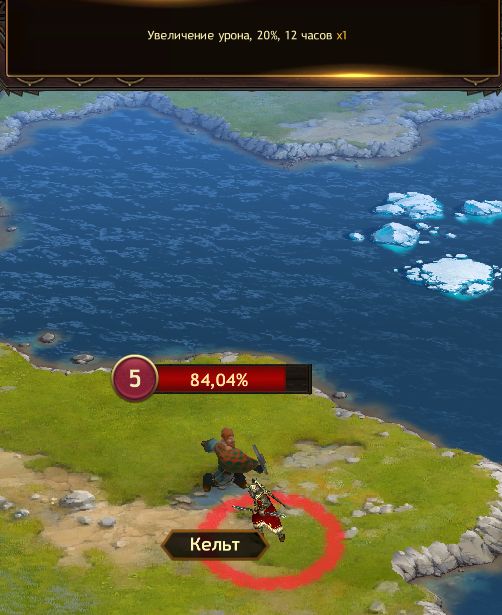 After the invader is finally defeated, you can rejoice and now combine the received materials in the forge, craft a set of things and use the received items, boosts and resources.