Moonlight Sculptor Class Guide: What to Take for Newbies and Pro Gamers?

With the release of Moonlight Sculptor, many are asking the question: “Which class should I choose?” In general, this is a problem with any MMORPG, so we decided to make this guide. We will look at the pros and cons of each of the classes: its difficulty, main stats, and what it is useful for. Write in the comments where you stopped and why. And we went!

This is the default class in all MMORPGs, and in Moonlight Sculptor it is also one of the lightest. Its main feature is strength. In addition, the warrior is a little dexterous and has good physical characteristics. In his hands, he holds a two-handed sword that deals strong blows in close combat. In addition, a warrior can live longer than others on the battlefield. This is a great choice for those who want to destroy enemies and be useful in a group at the same time. At first, you will feel calm.

On the negative side, the warrior is a real “glutton” when it comes to stats. After all, you need to simultaneously pour into strength, agility and physique. It depends on this whether your warrior will be a balanced tank-dd or will be pulled in one of these directions. 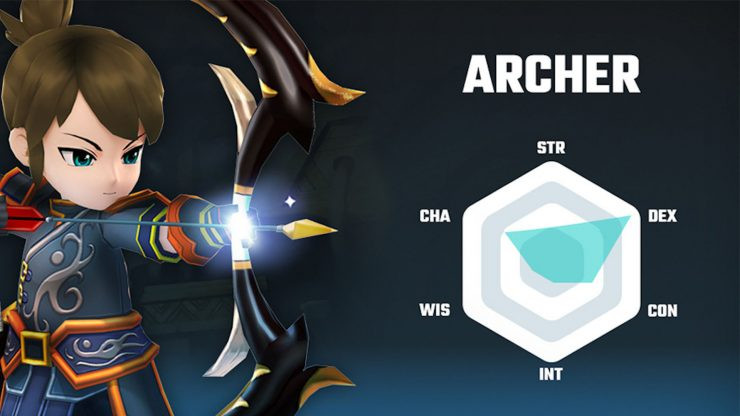 Now we turn to the distant classes, the first of which is the archer. He’s more difficult than a warrior, but if you like to keep your opponent at a distance and also use pets, then that’s fine. The archer focuses on one target, his main stats are charisma and agility. The first helps to tame pets, which will take the whole blow.

Of the minuses, one can single out less survivability compared to a warrior. If you do not want to work on each individual goal, especially when we are talking about packs of mobs, then it is better to look towards other raid units. 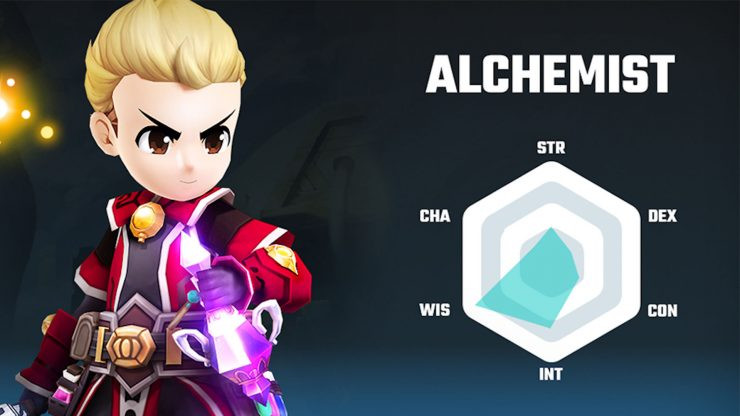 This is a new class that suits those who choose warlocks in other MMORPGs: the alchemist not only deals direct damage, but also applies debuffs. And sometimes he does this not only for one goal, but for the whole group. In this case, the character is more difficult than the paladin and the warrior. Players transmit “from the fields” that a lot of materials and potions have to be spent on it in order to get normal dps. According to the stats, everything is simple here – almost the maximum in wisdom and a little intelligence. This means that the alchemist has a lot of mana, plus it regenerates faster. Well, the damage from magic is higher. 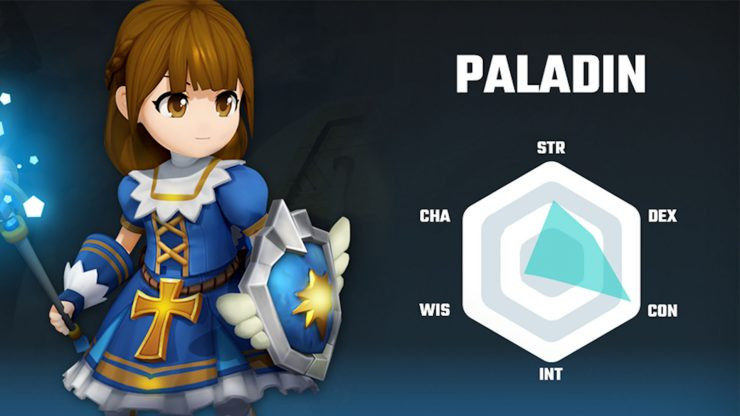 This is a hybrid class that acts both as a tank and a healer. This is a true protector of other players, so choose it only for hiking with a group. Paladins are needed in any dungeon and raid, because everyone chooses dd and rdd. The advantage of this class is that it is easy to learn as a warrior. If you do not like to join groups with random, and friends will not play Moonlight Sculptor, then it is better to look towards the universal warrior. 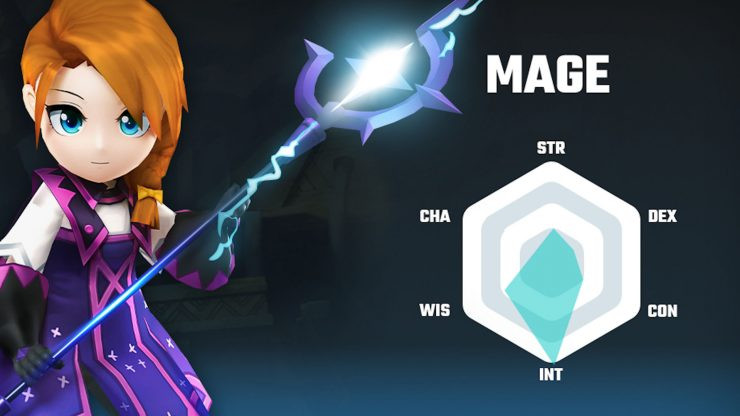 If you like to farm packs of mobs or players, keeping them at a distance – you should choose a mage. Its main two stats are intelligence and wisdom. This class loves AoE abilities. If you put him in a group with a warrior, you get an explosive mixture. It’s not so difficult to play as a magician, but you have to get used to it. This is definitely not a “one-button” warrior.

On the downside: this is a team class, so look for friends or normal random. Some players collect normal armor on the mage in order to survive longer in 1v1 fights.

After 5 years, MMORPG Neverwinter will finally get a new class