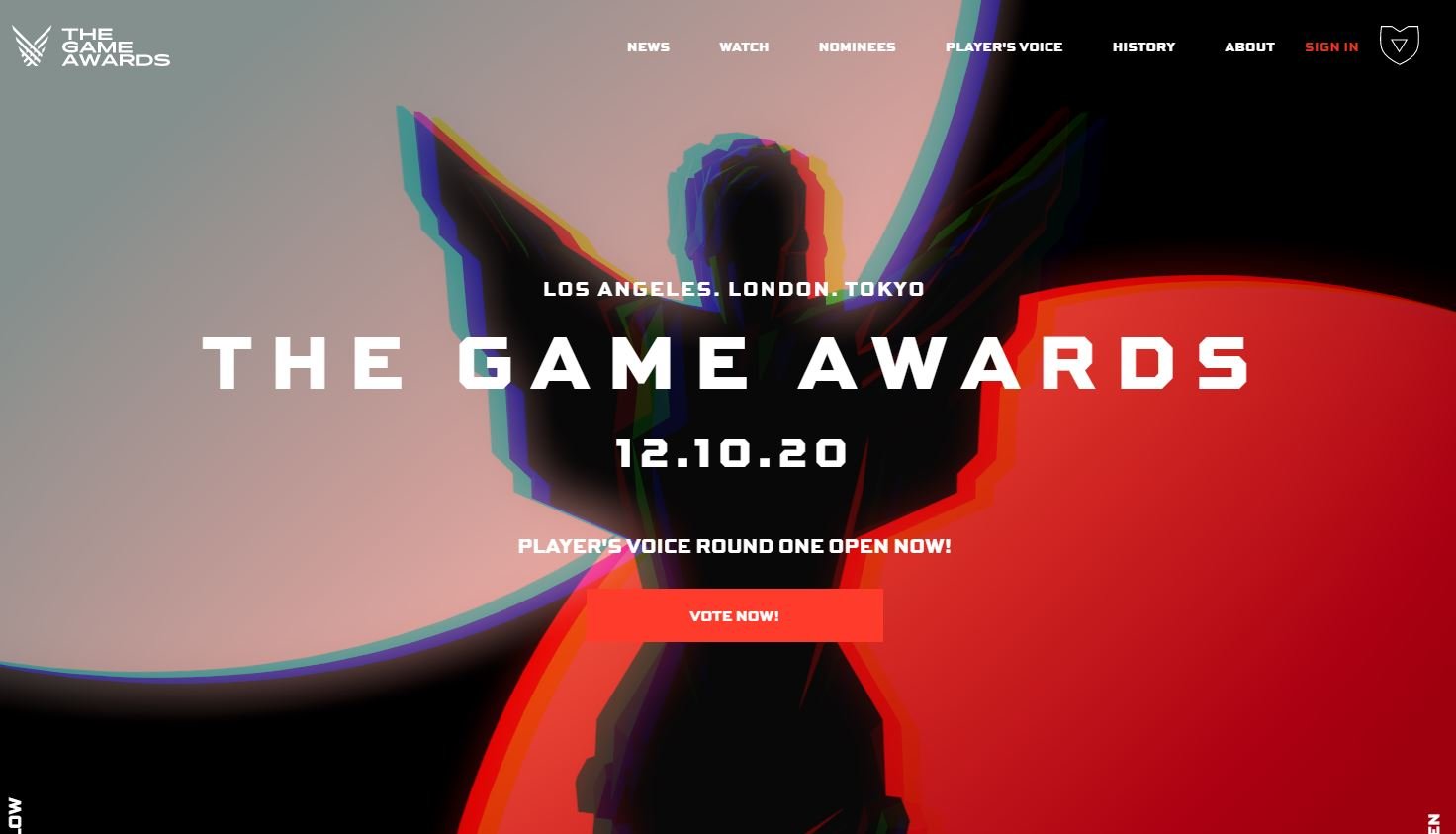 Pearl Abyss will represent Crimson Desert at The Game Awards 2020

Very soon, on December 11, the awards ceremony of The Game Awards 2020 will take place. So far, we know the following: Jeff Kayley and actress Gal Gadot, who is known for her role as Wonder Woman from the DC Universe, will be the host. Also, Genshin Impact and Among Us were nominated for Best Mobile Game of the Year. And the cherry on top is Eddie Vedder, the lead singer of the grunge band Pearl Jam. He will speak at the ceremony. There is another reason to watch this ceremony: the studio Pearl Abyss, which developed the multiplayer Black Desert, is planning to present its new project – Crimson Desert. This means that we will see the first gameplay trailer.

Crimson Desert is one of the MMOs that Pearl Abyss announced back in 2019. This is not a full-fledged MMORPG and will be more like Genshin Impact in this regard: a single-player campaign in an online world where you can face other players at certain points. At the same time, the emphasis is on the PvE component rather than on PvP.

The Game Awards ceremony will begin on December 11th at 3 am Moscow time. This event will end at 7 am. You can learn more about the event and vote for any game at the official website.