6 most underrated smartphones of 2020 to look out for

2020 saw many great smartphones, but spending extra money on flagship models was not necessary. Apart from the OnePlus 8 Pro, the Samsung Galaxy S20 series, the Google Pixel 5, and many others, there were plenty of high-quality offerings.

Anyway, for every Samsung or Xiaomi phone announced with fanfare, there were a few lesser-known devices that clearly deserved a little more love and attention. Realizing this, Today, we’ll take a look at the most underrated smartphones that passed by the attention of the user audience in 2020.

We’ve selected the Zenfone 6 as one of the most underrated devices of 2019, and its successors Zenfone 7 and Zenfone 7 Pro, which Asus released this year, also appear here. 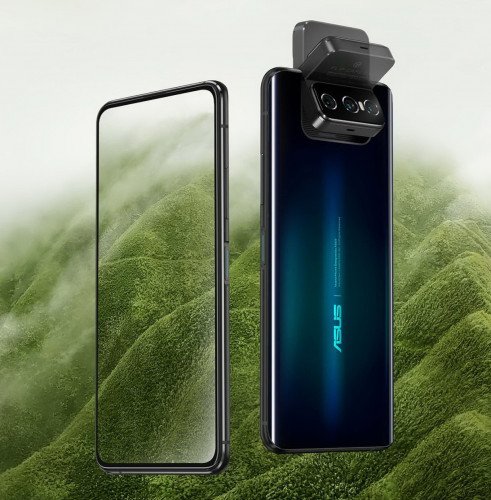 Fortunately, the Taiwanese brand has retained the Zenfone 6’s unique camera rotation mechanism. However, it also got a triple camera (with a telephoto lens), unlike last year’s dual camera combo. We can mark a few other updates – such as 5G, OLED screen with 90Hz refresh rate, 30W fast charging, and 8K video recording. 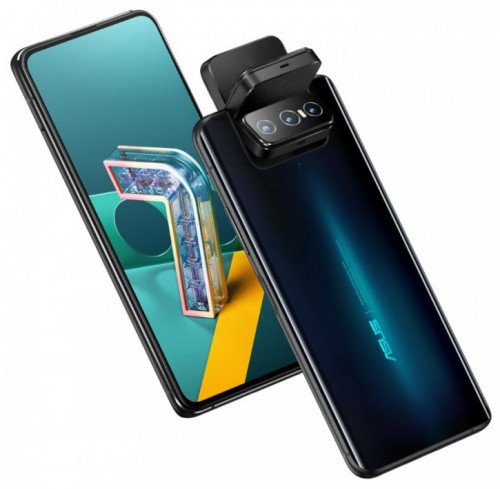 However, there are a few differences between the standard Zenfone 7 and the Pro, like the Pro variant, which uses the Snapdragon 865 Plus chipset, OIS, and twice the base storage (256GB).

This series’s biggest drawback is that its price starts at a rather substantial 699 euros (~ $ 936) for the base model with 128GB of storage. Meanwhile, the Zenfone 6 model with the same storage capacity (128 GB) retailed for 559 euros, and the 64 GB variant sold for 499 euros even more.

The last few years have been tough for the Japanese manufacturer, but Sony unveiled two great flagship phones in 2020 – Xperia 1 II and Xperia 5 II… We think the latter might be Sony’s best phone, and it even came in fifth in the 2020 Editor’s Choice vote. 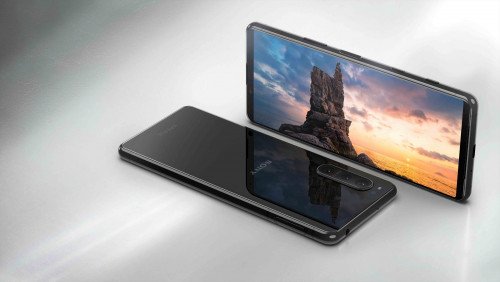 Sony’s late 2020 flagship has taken its place on our list thanks to well thought out specs. It is equipped with a 6.1-inch OLED panel with a 120Hz refresh rate, a powerful Snapdragon 865 processor, and a 4,000mAh battery that should provide a long battery life. It is also important that the manufacturer’s announced price of the phone was $ 949; that is, it was significantly cheaper than the Xperia 1 II, which was offered for $ 1200.

The Xperia 5 II also features a triple rear camera with a 12MP primary sensor. Sony has taken it a step further by offering dedicated professional photo and video apps in addition to the standard camera app. Photography lovers should have appreciated this. And yes, Sony also returned the headphone jack on both of its 2020 flagships.

LG is no stranger to such lists as it often ships well-designed, albeit discreet, high-end phones. Nonetheless, the Lg wing stands out solely for its unconventional but brilliant form factor. 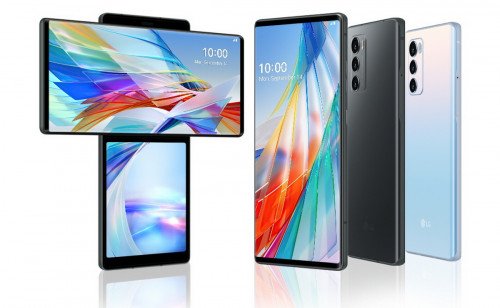 Not inspired by the dual-screen form factor? Well, the device can be used without a second display. In this case, you also get no less solid characteristics. There is a Snapdragon 765G chipset, which belongs to the upper mid-range segment, there is a 4000 mAh battery and a unique triple camera with dual wide-angle lenses and a gimbal video mode. Add an IP54 water and dust rating, wireless charging, and a pop-up selfie camera, and you’ve got a pretty attractive and generously equipped smartphone if you don’t mind the price.

Looking for something more traditional from a Korean brand? This is where LG Velvet… It stands out for its attractive design compared to the rest of the smartphones present in this market segment. This is largely due to the slim form factor and distinctive waterdrop notch design for the front camera. 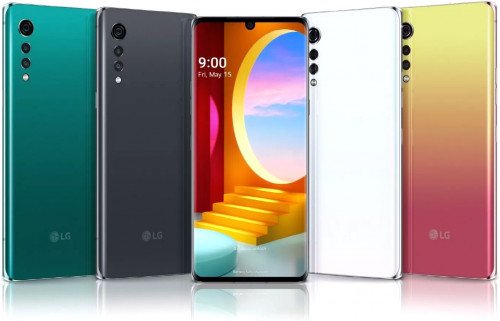 The Velvet also marked a rather interesting change in LG’s strategy, as the company chose to build a super mid-range device instead of the usual route. This means you have a processor Snapdragon 765G instead of the latest and greatest chipset, the standard refresh rate and camera setting is more in line with budget phones.

Thankfully, the Velvet still packs valuable features and specs like water resistance, wireless charging, a 4,300mAh battery, and an FHD + OLED panel. We can say that Velvet – this is a pretty interesting offer for $ 599which is the complete opposite of typical cheap flagships. 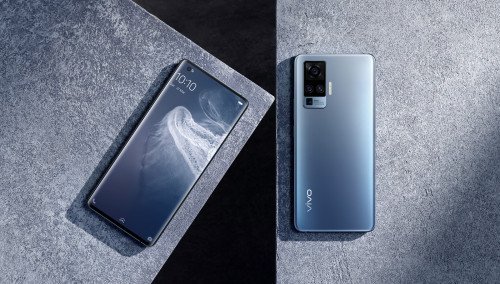 We found it did deliver the impressive low-light image quality and smooth video footage. One of the resource analysts was so delighted that he stated the following: the phone took “incredible” pictures in low light and offered “exemplary” video quality.

Other notable features include two telephoto lenses (with 2x and 5x zoom), a 90Hz OLED screen, and a chipset Snapdragon 765G… Despite the mid-range processor, the phone has a flagship price in Europe and America – in the UK, it is £ 749 (~ 1018 USD) for the model renamed Vivo X51 5G. But at least in countries like India, it is more competitive and only costs $ 680.

Samsung has used 2020 to solidify its position in the foldable smartphone segment, and the Galaxy Z Fold has rightfully earned praise and even caused a stir. However, it seems people have forgotten about the series. Galaxy Z Flip when the larger and more expensive folding model was released. 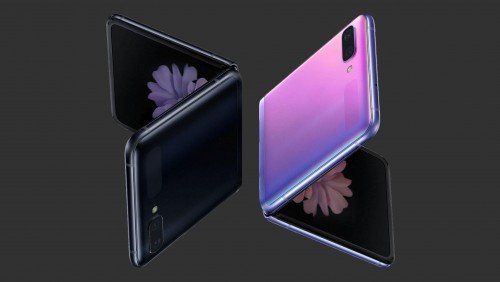 The Galaxy Z Flip takes a fresh look at the old form factor by redesigning the clamshell design. Samsung wasn’t the only brand to adopt this form factor in 2020, but it supplanted the foldable Motorola Razr due to its lower price, better specs, and better build quality.

Here’s a selection made today. It is also worth highlighting the model’s Oppo Ace 2 and Redmi K30 Ultra for China only. Which smartphones in 2020 were the most undervalued, in your opinion? Suggest your options in the comments – we may have forgotten about them but are ready to discuss them.