Yesterday we told regular readers that Xiaomi is going to show the new line of Redmi Note 10 5G smartphones at the end of May. Then the Chinese manufacturer was expected to show three versions: Note 10 5G, Note 10 Pro and Note 10 Pro + 5G. The top version will probably have a slightly different name – Redmi Note 10 Ultra 5G. Now a lot of information has been leaked on it, including characteristics, official renderings and prices.

Let’s start with the display. It is AMOLED with a diagonal of 6.53 inches. It is believed that the Dimensity 1100 chipset is responsible for the calculations. It has eight Cortex-A78 cores clocked at 2.6 GHz. HyperEngine 3.0 technology will allow you to win in high-speed matches (hello Call of Duty Mobile). As for the battery, the Note 10 Ultra can be equipped with a 5,000 mAh battery with a 33-watt quick charge.

There is a fingerprint scanner on the side of the smartphone. Three versions are expected in the Celestial Empire: 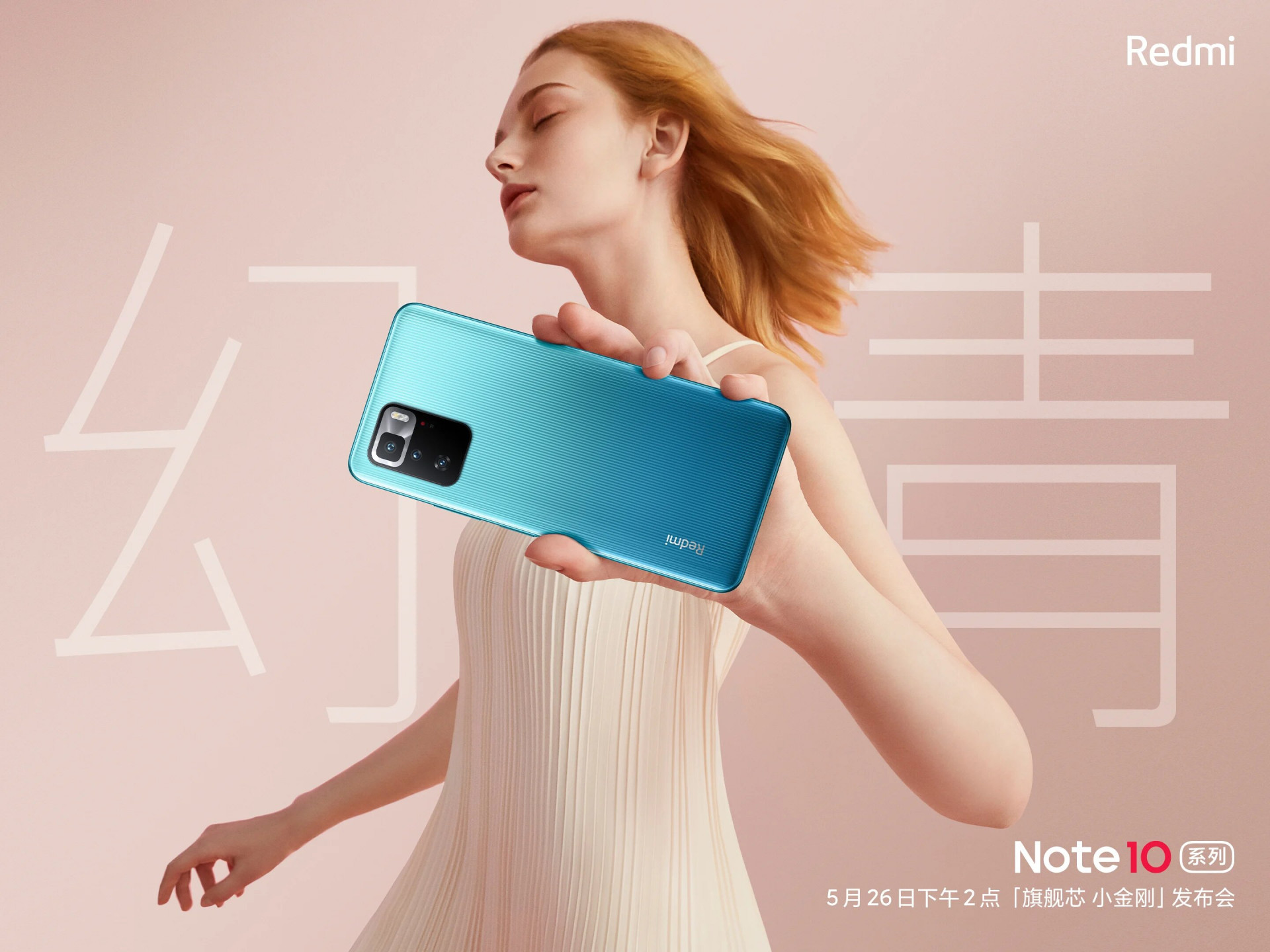 In addition, Redmi has released an official render for the Redmi Note 10 Ultra 5G “Phantom Blue”.

Dauntless servers received an update with a new monster, island, pass and more

Meet the characters of the zombie shooter Back 4 Blood