After the release of EVE Echoes, Chinese publisher NetEase Games released Infinite Lagrange. We will not figure out which felt-tip pen tastes better. Instead, we’ll figure out how to properly level up in Infinite Lagrange, which ships to choose, what you need to know about the outpost, and much more.

If you do not want to miss the latest guides, news and promotional codes (free goodies), then subscribe to this and other games. And we went!

The outpost is your second home. There you can control ships, build them according to blueprints, update various buildings, and so on. It is from here that we send the fleet to extract resources and explore the distant corners of the universe. In the same place, we manage resources and even build protection for the Outpost from enemies. The higher the level of the Outpost, the more supplies can be stored there and the faster we make various sweets.

Also, if you need to build something faster, then you need to save up for “Accelerators”. Building spaceships is similar to Tetris. You see, the Outpost has a limited docking area for ships. And the longer and wider it is, the less room there will be for others. Well, in order not to get confused, here are the available “areas” in your Outpost: 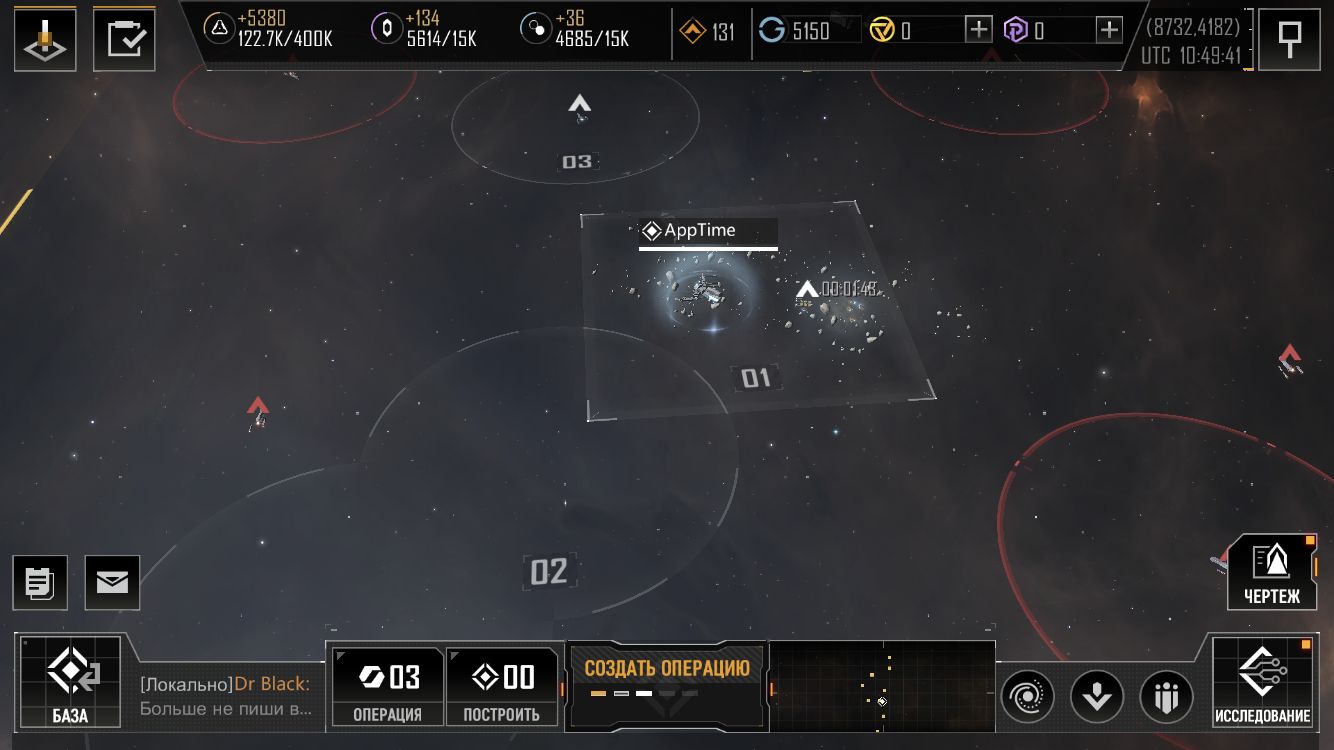 To properly explore galaxies, you need to know about the types of teams for your fleet. Let’s get acquainted with them in more detail: 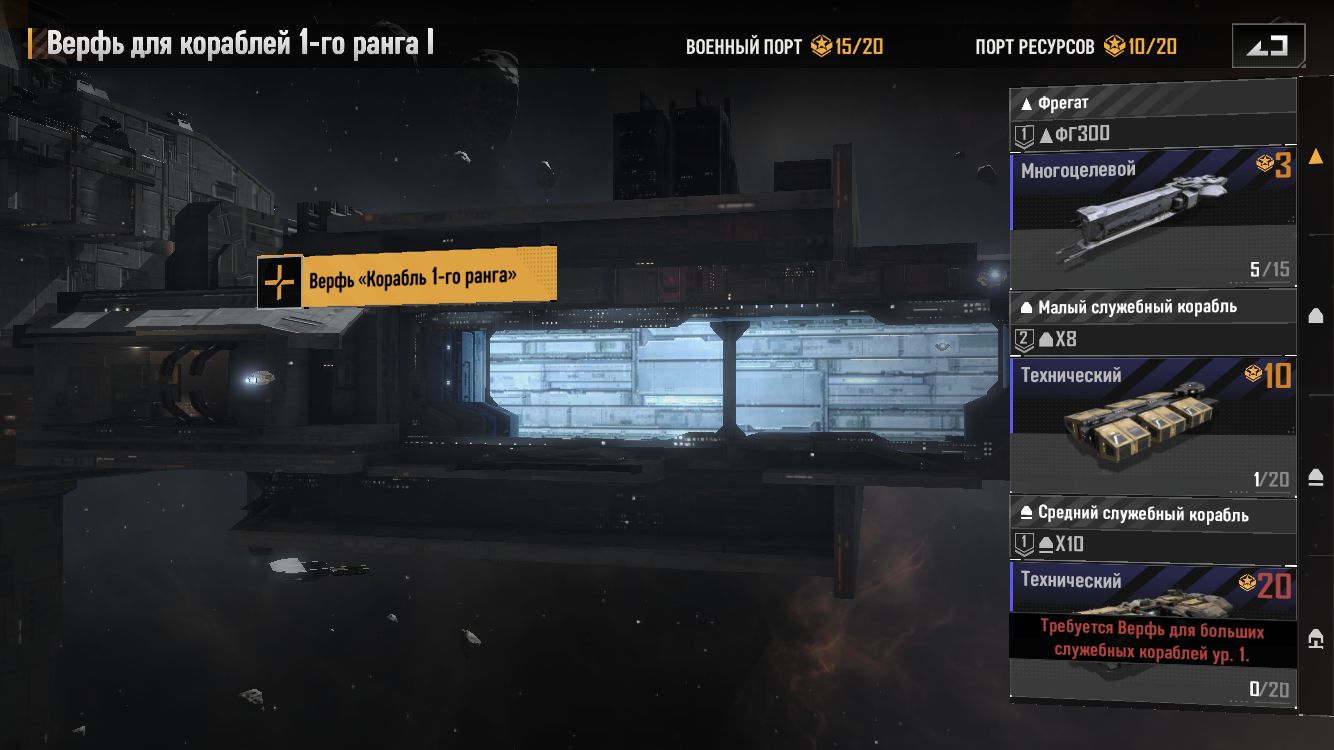 The following ships are available to us in the shipyard (at the start):

The fleet is formed from ships that are in the port. In order not to bother too much, while sending the guys “to the showdown” we simply tap on the button “Fast order of battle”. If you are afraid that they will be destroyed, then the developers help a little: you have a chance that they will return to the base after the HP drops to zero. Well, do not forget about the repair of ships: there is an automatic one, and there is a fast one. The latter option uses prefab modules to instantly restore the HP of the fleet. 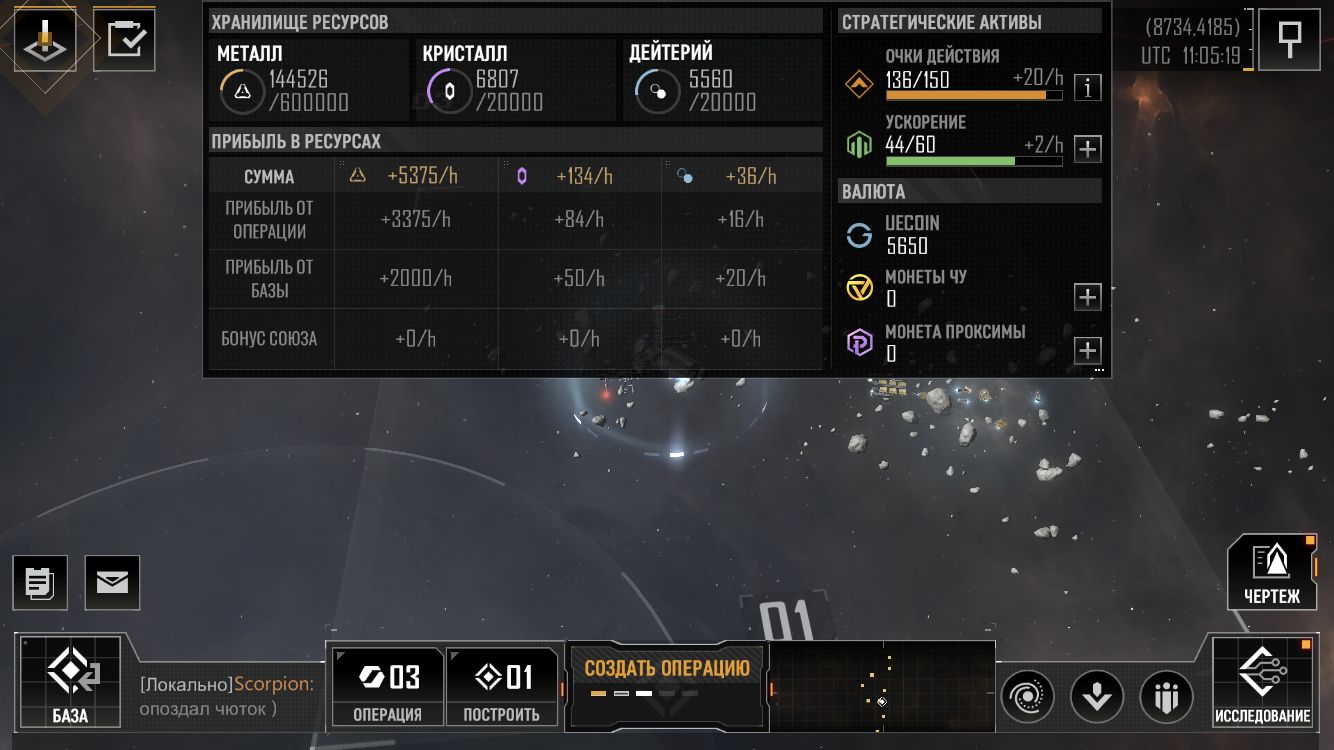 The most popular resource is metal. It is needed to build structures at the base. It is mined in areas of accumulation of cosmic dust or metal asteroid belts. Then there are crystals; they are needed to service the ships. The mining is the same as for metal, only look for a cluster of crystal belts.

If you want cool ships, deuterium is your best friend. With its help, we create high-speed ships and ships with great firepower. You can spend uEcoin on the black market. To obtain it, you need to create a normal or advanced living module of the Outpost.