First, in the Realme Link mobile application, a mention of the promising Realme Buds Air 2 headphones appeared, and now the vice president of the company has shown in the video some new completely wireless model. Apparently, it is Buds Air 2 that appears in the video.

The main difference between the Buds Air 2 and the first-generation model, released about a year ago, will support active noise-cancelling technology. Actually, her work is demonstrated in the video. And there will also be a transparency mode – when the sounds of the environment are mixed into the music. You can also count on a slight increase in the battery life of the Buds Air 2 compared to its predecessor. 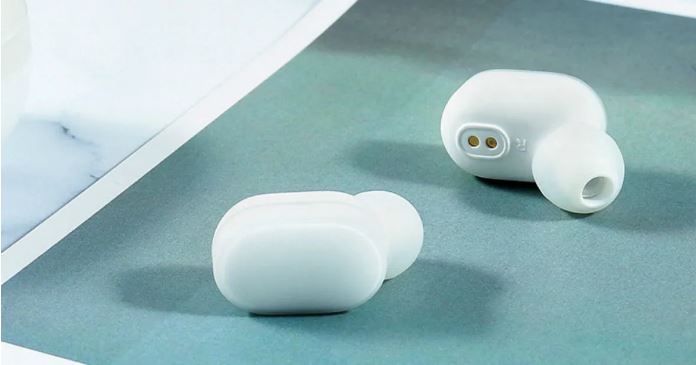