If you miss the fact that the next Dragon Age from Bioware, Crimson Desert from Pearl Abyss, and a dozen other games not yet announced at The Game Awards 2020, then Telltale Games has good news – during this show, we supposedly will present The Wolf Among Us 2. The first part was released in 2013, and since then, we have heard little about it, especially after the Telltale Games studio went bankrupt and collapsed.

It all started after the screenshot below appeared on the Internet. The left side indicates that the game will be released in winter 2021. It sounds more or less logical, but for some reason, the developers want to release all the episodes at once, although it would be more logical to do it the old fashioned way: to feed the fans’ interest and release one episode at a time. 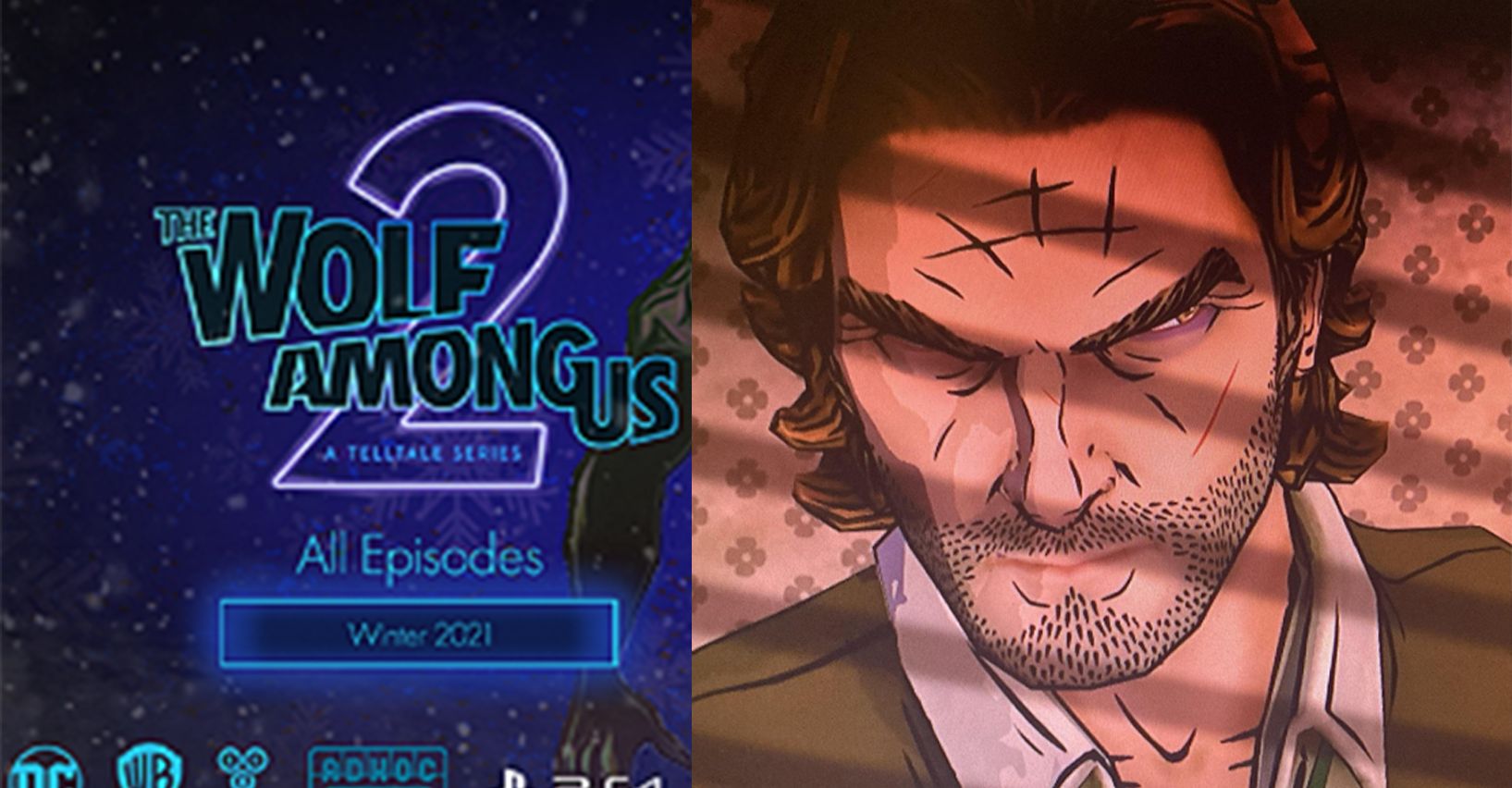 If you believe the rumors, then at The Game Awards 2020, we will be shown a teaser trailer and a small video from the developers, a minute long. Voice actors include Troy Baker (The Last of Us, Bioshock Infinite) and Adam Harrington (LA Noire). PlayStation 4 and PlayStation 5, Xbox One and Xbox Series X | S, and PC.