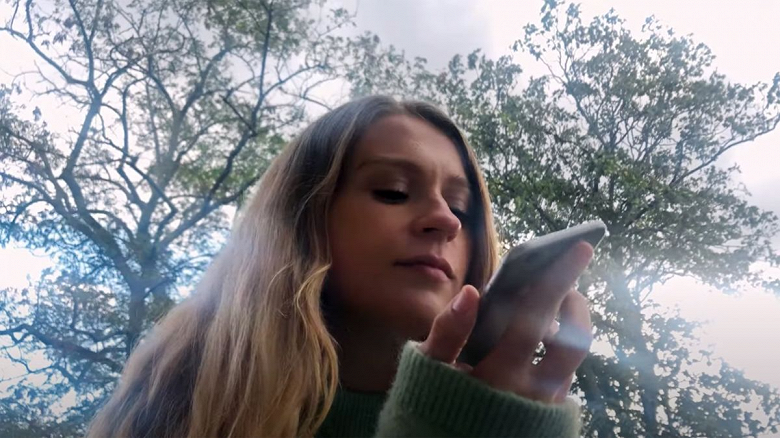 Google Reveals Which Songs Are Sung Around The World Most Often

Together with Billboard magazine, Google released a rating of the songs that users around the world sang most often.

Recall that Google, back in October, introduced a gorgeous update to the Google Assistant voice assistant (Google Assistant), which allows you to find songs, even if the user does not remember anything except the obsessive tune stuck in his head. Hum To Search lets you find the song you want, even whistling the tune.

And the new Top 100 Songs of Google and Billboard is just a ranking of the songs that users most often searched using the new Hum To Search feature.

The leader of the rating was the Old Town Road of the American rapper Lil Nas X. The legendary “meme-forming” hit took second place Never Gonna Give You Up by Rick Astley, released in 87 years. The third-place belongs to the Australian singer Tones and I with her super popular “Dance Monkey Dance” dance.