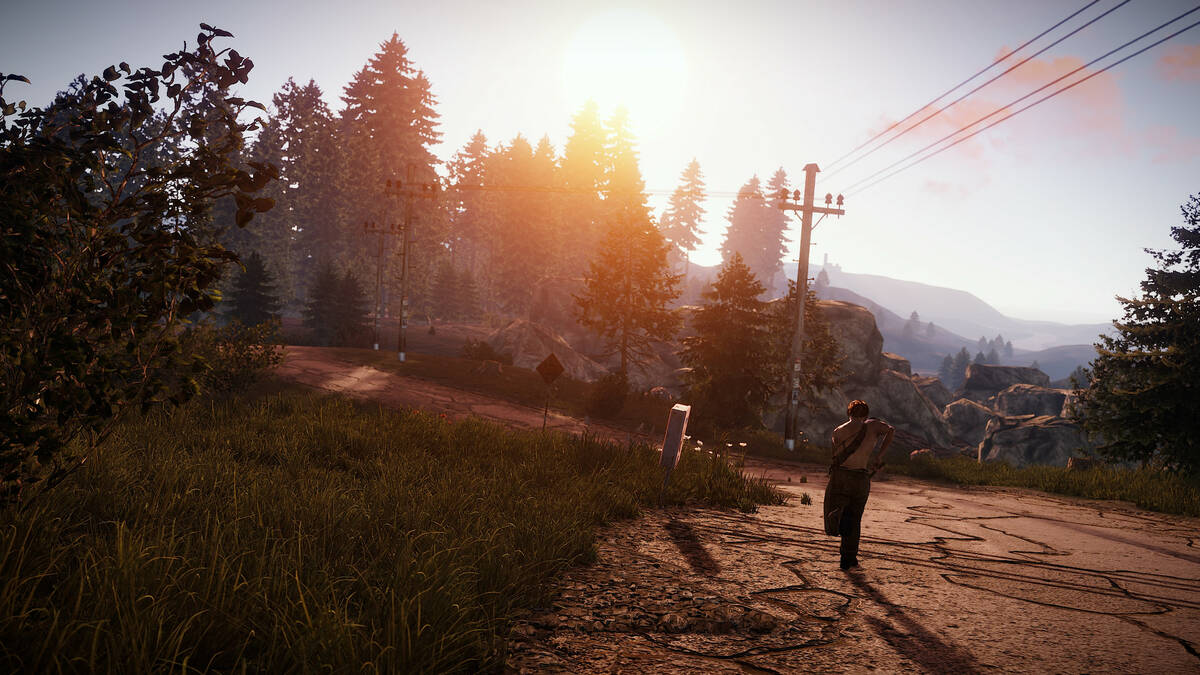 The developers of the popular survival simulator Rust have announced the postponement of the console version’s release date. The game will become available on PlayStation 4 and Xbox One only in 2021, and not in 2020, as mentioned earlier. The reason is that the studio did not have time to finish the port. This was also influenced by the fact that employees were transferred to remote work due to the coronavirus pandemic.

“The world of game developers is a fickle beast; You never have a full picture ahead, and the creation process often turns into a journey of discovery when porting a game to a PC on a console,” the official letter says.

Rust was released on PC on February 8, 2018. Before that, the game had been in Early Access for five years.