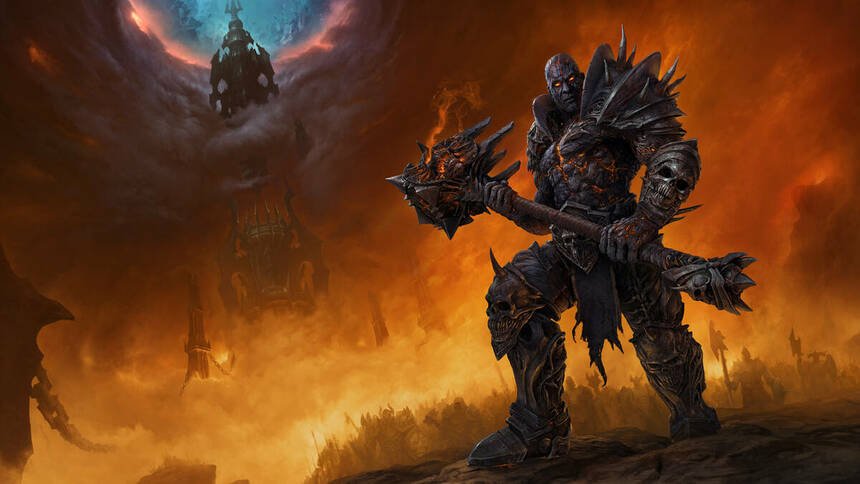 Blizzard has boasted a new achievement in the latest Shadowlands expansion for the MMORPG World of Warcraft. As the developers announced in an official press release, more than 3.7 million copies were sold on the first day after the release, making it possible to break the industry record for the speed of sales on the PC. These statistics are compiled based on the company’s internal register and reports from distributors.

Also, World of Warcraft is still played by a large number of users. In the months leading up to and after Shadowlands’ release, the game maintained the highest number of players with a subscription compared to similar periods since other expansions. Since the beginning of 2020, users have spent more time in WoW than in the same period in the last 10 years, and the total time online of all players is double the result of the previous year.

“We were thrilled to explore a whole new dimension of the Warcraft universe with millions of players around the world,” said Blizzard Entertainment President J. Allen Brack. – We watch with interest as players explore all the new features and capabilities in Shadowlands – from experimenting with new abilities of their characters with the help of covenants to their first steps in WoW on the Isle of Exiles, a new introduction to the game. And that’s not all. “

Blizzard also holds the previous record. On the first day after the release of Diablo 3, more than 3.5 million copies were sold. Let’s see if Diablo 4 can break the new bar.

AMD has the most powerful processors again: Ryzen 9 5900HX – Fastest Mobile CPU According to PassMark