Today the Huawei Honor V40 5G line of smartphones was to be announced. Due to some difficulties, the event was postponed for several days. For more information on the exact date and watch the real video with this mobile device, see the previous news. Now let’s talk about official renders leaked by insiders. The display is made with a waterfall effect; there are two front camera lenses in one of the corners. According to rumors, one of them is 32 MP, and the other is 16 MP.

As for the color options, three are known so far: black, blue, and orange. According to rumors, the smartphone will Full HD + AMOLED display with a diagonal of 6.72 inches and a refresh rate of 120 Hz. A MediaTek Dimensity 1000+ chipset is also expected.

If you believe insiders, then the battery capacity will be 4000 mAh with the possibility of fast charging under voltage of 66 and 55 watts (wired and wireless charging, respectively). The main lens on the rear camera takes pictures with a resolution of 50 MP. Read more about the characteristics here. 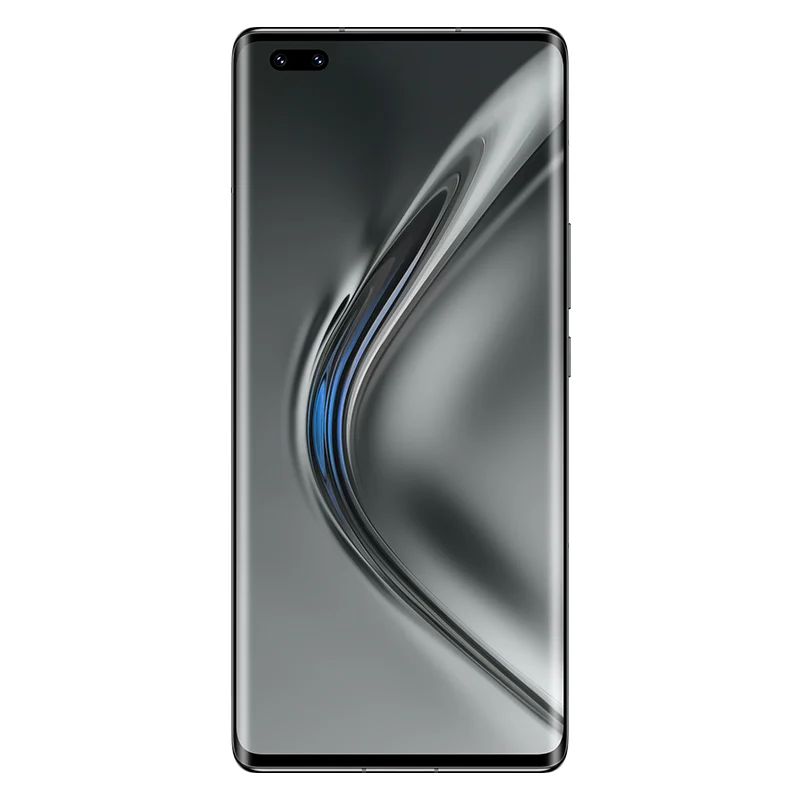